Khailee Ng (pic), co-founder and chief executive officer (CEO) of Says.com, has been appointed as chairman of the board of directors of Rev Asia and will steer the vision, direction and corporate culture of the company.

Speaking about the formation of Rev Asia, Ng said, the future of digital marketing is enormous and that the team is extremely excited about the possibilities that Rev Asia will be able to present to advertisers looking to speak directly to Asean's growing, socially-connected, tech-savvy populace.

“Through a combination of authority media brands and wide digital and social media reach, Rev Asia is able to put advertisers at the centre of social attention in a way never seen before in this region,” he said.

Rev Asia’s vision is to be South-East Asia’s largest digital media group with top authority brands and the widest digital reach. It hopes to achieve this through the synergy of Catcha Digital’s digital reach, the digital transformation of Catcha Publishing’s authority media brands, and leveraging SAYS.com’s social media user network.

Presently the combined reach and users of all businesses under Rev Asia is approximately 14 million people per month. Collectively the companies of Rev Asia service over 500 clients, with advertisers like Petronas, Proton and Maybank ranking amongst its biggest spenders, and have more than 100 in staff.

As part of Rev Asia’s regional expansion strategy, the company has plans to expand its operations to the Philippines and Singapore by the end of 2013.

Catcha Media general manager Voon Tze Khay (pic) has also been appointed as Rev Asia’s managing director. With over 15 years in the media industry, Voon has considerable experience in sales and advertising and has overseen the growth of Catcha Media from a fledgling publishing business to a listed media company.

He will be tasked with driving the Rev Asia business on a day-to-day basis, executing the strategy and vision of the business, with a clear focus on revenue growth and maximising profitability. 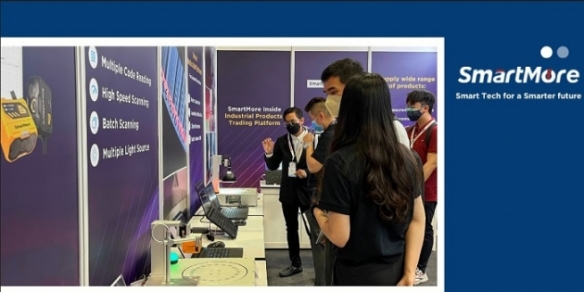