AS A rookie in tech-journalism, I learnt, met, and spoke with passionate people or techpreneurs who were integrating technology into solutions to solve problems facing local communities.

Despite all the challenges they faced, these players fought their way through with the right strategies and support.

I realised that Indonesia is becoming a huge potential market for players in the tech or startup ecosystem. Even investors are all eyeing local startups.

This opened my eyes and mind to how technology has and will continue to help a company to survive and build our nation.

Having said all this, I now move on to my favourite stories. 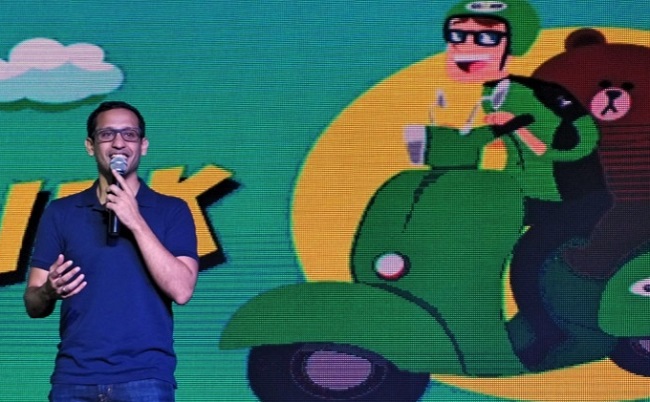 I am amazed at this unicorn’s power, looking at the way locals are somehow depending on the services that it provides now.

And of course, in terms of business growth, people are curious about it too.

When I speak to some VCs and entrepreneurs on this funding news, they give positive reactions but they also want to see more of Go-jek doing a great job in showing “local pride”.

Go-jek is not stopping, it even wants to develop its own payment system Go-pay, to the next level, making it more useful and versatile. The government has trusts local entrepreneurs and is striving to provide support and mend the infrastructure which have challenges for startups.

For e-commerce, the government has determined seven main issues and has held discussions with key agencies and stakeholders which resulted in key high-level initiatives to tackle each issue and develop the National E-commerce Roadmap.

The roadmap was developed in collaboration with more than eight ministers and government institutions to ensure sustainable growth.

Writing this story made me realise that things can goes really well when we have all parties playing their role. This report shows that 73% of the investments were in seed or early stage funding in 2017. It means that were many new startups over the past few years and they managed to attract local and foreign investors. In 2017, it began to step into the Indonesian startup ecosystem, with support from a local entrepreneur through its 500 Durians II programme.

500 Startups managing partner Khailee Ng realised that he was too slow in focusing on Indonesia and now he wants to catch up and build an Indonesian base.

Other than the boom in digital technology in the startup ecosystem, brick and mortar companies are also moving into digitalisation and one of the first steps is adopting cloud.

Although there are some challenges in implementing cloud, there is also a possibility of efficiency in generating revenue and gathering more users.

It is also interesting to note what Indonesian Cloud chief executive officer Noerman Taufik has to say about how support from the government is necessary if we want to see technology smoothly help the industry to grow and bring benefits.

“I think we need to have a Ministry to manage these cloud providers and be responsible for how to centralise the smart city or e-government. The central government can invest, while provincial governments share in the investment or become the users.

“It has to be distributive cloud which will be spread to several places so it will be approachable but it has to belong to the central government. Cloud will help reduce the possibility of corruption as it creates more transparency.” 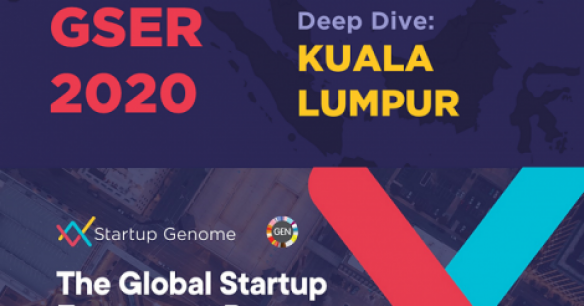