Face-Off: ABAF was a waste of time … or was it? 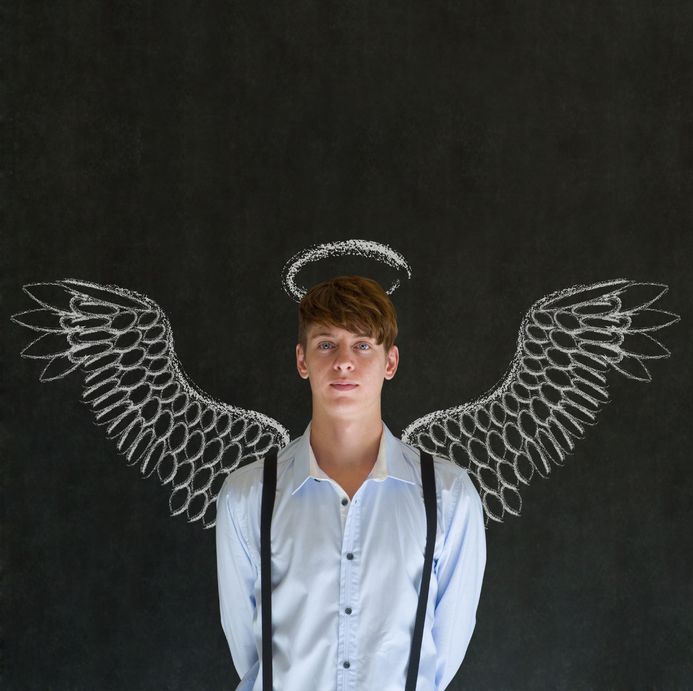 THE Asian Business Angels Forum (ABAF) was held at the Marriott Hotel in Kuala Lumpur from May 23-25. It was sponsored primarily by Malaysia’s Ministry of Finance and jointly organised by Cradle Fund Sdn Bhd and the Virtuous Investment Circle, two non-profits (with Cradle under the Ministry) that handle investment fund programs.

In a statement before the conference, Cradle chief executive officer Nazrin Hassan had said that Malaysia’s wants to promote more angel investments to generate more funds to accelerate growth, increase the number of technology start-ups, and drive Malaysia’s economic development towards a high-income knowledge-based economy.

“The organization of ABAF 2012 is in accordance with the Government’s aim to spur more private individual investment into early-stage companies,” he added.

But Malaysia has had quite a number of similar events in the past one year, all attempting to match or bring together angel investors and venture capitalists with start-ups and entrepreneurs. This is not even including regular networking events and pitching competitions.

Some believe that such events are essential in nurturing and developing the technopreneur ecosystem, but others think that perhaps we’ve had a surfeit of such events.

The believers and the naysayers. Digital News Asia has decided to let them have a Face-Off, a smackdown.

On the one side, our own CEO and founder Karamjit Singh argues that such events serve no purpose because we do not seem to be moving forward, despite all the huffing and puffing.

Point: ABAF was not a home run event

On the other, we have Dr V. Sivapalan, chief evangelist of Proficeo and co-founder of AllStars, who asks our esteemed leader what he has been smoking, and that events like ABAF are essential to building this needed ecosystem.

Karamjit Singh, Digital News Asia CEO/ Founder
Karamjit Singh first joined The Edge, Malaysia’s premier business publication, in 1995 and covered a number of areas before specializing in the telecommunications sector. In 2000, with the increasing convergence of computer and telecommunications technologies and the Multimedia Super Corridor’s continued expansion, he was transferred to the weekly’s nascent [email protected] pullout. Within seven months, he was appointed Editor of the highly-regarded pullout, a position he held until March, 2012. For five years, he was also Editor of a bi-monthly pullout, SMEs Going Global, in The Edge.

Along the way, he has picked up a few awards, starting with the Malaysian Press Institute award for Best Telecommunications Writer (English category) in 2002, the DiGi Telecommunications Journalist of the Year (Magazine Category) 2004, to the most recent one in 2009 from the Malaysian Customer Relationship Management and Contact Centre Association as Journalist of The Year in recognition of his informative and critical coverage of the outsourcing sector since 2000.

Karamjit founded Digital News Asia with a vision that media should play its role as the Fourth Estate, and on the belief that timely, insightful and analytical coverage can help the tech ecosystem in South-East Asia, especially Malaysia, grow and develop.

He is also a certified Trainer for the Kauffman Foundation’s ‘FastTrac’ program. Dr. Siva is also the Founder & Past President of the Technopreneurs Association of Malaysia (TeAM) and currently its Advisor.

Dr Siva is known for his candid and unconventional views on entrepreneurship, business and the economy and is a popular moderator, speaker, panelist and writer who contributes regularly to The Edge with a column entitled ‘Money and Entrepreneurship’.

He is passionate about startups and is the co-founder of AllStars (http://www.allstars.my/) Malaysia’s first accelerator modelled on the US accelerators TechStars and Y-Combinator. He is also a Mentor and Coach for Cradle Fund’s “Coach and Grow Program” where his company Proficeo (http://www.proficeo.com/) manages a one-year coaching program to coach 150 companies in the technology sector.

Dr Siva has also been an advisor to and has made policy recommendations to the Malaysian Government and its agencies in the fields of venture capital, angel investments, capital markets, innovation and entrepreneurship.