ALTHOUGH completely unintended, my Fave 5 of articles written for Digital News Asia seem to all have the flavour of Malaysian initiatives that promise so much in their own way, and yet also teeter on falling the wrong way. Although national agendas should not be a gamble, in this year of economic uncertainty there is a feeling that we need to let the chips fall where they may, for at least it's better than doing nothing at all.

It wasn't a keynote speech from a big seminar, or an important policy decision announced by the government, but the last press conference given by Ganesh Kumar Bangah (pic,  above) as the chairman of Pikom. A harbinger of the challenges lying ahead for the Malaysian IT industry, yet to be fair, Ganesh isn't a lonely Cassandra whose dire predictions of the future are falling on deaf ears, for many others before and since have pointed out that Malaysia is slipping both regionally, and in the world.

But the fact remains that when the man who had his finger on the pulse of the country's IT industry is saying we need a jump start to remain relevant, it should have everyone scrambling into action. Of course we shouldn't panic, but sometimes there is the feeling that there's more complacency than urgency in the words of the policymakers.

There are silver linings, perhaps. The rising level of digitalisation of Indonesia should mean that it's easier to tap the US$60 billion market it represents. And the growing pool of talent in Vietnam could perhaps overflow its own borders and represent another source for the Malaysian E&E industry to consider. But are we prepared to take advantage of these opportunities? It's easy to be cynical about grand visions when they are launched. But eight months on after Anwar Ibrahim unveiled his vision of how digitalisation could narrow the gap between the haves and have-nots, while raising the standards of living for all Malaysians, it hard to not ask the direct question, "But what has DNA23 done for us?".

It's a shame, because the eloquent Anwar gave a high-level view of national agenda that seemed to tick all the right boxes. The question asked then in the article, is how are these great ideas being rolled out in projects on the ground. And the problem is that the same question remains unanswered.

This wouldn't warrant a place in Fave 5 if Anwar was just another MP who needed something shiny to claim a bit of the limelight. But he's meant to be a prime minister-in-waiting, which means his ideas are national projects waiting to spring into action.

Perhaps wheels have been set in motion in the background, and gears will beautifully click into place once Anwar gains a manifesto and platform worthy of it. But until then, it risks becoming yet another addition to that very large Malaysian filing cabinet of "Great ideas, shame about the execution". Sometimes success is a result of grand gestures that capture the imagination of the nation, with the help of a national megaproject. And sometimes, it's the little group of dedicated believers that work tirelessly to get the right pieces in the right places.

For me, CREST is more the latter, although perhaps the real reason for its success is that it had the backing of the E&E players in Penang, which then persuaded the Malaysian government to put resources in programs that the industry wanted.

Although it's tempting to think that perhaps CREST succeeded in spite of political support rather than because of it, but the truth is that it's a great example to show that a political-industry-academia partnership can work, with each leveraging the strengths of the others.

If the blue LED technology cited in the article is something that eventually gains Malaysia international recognition as a world leader, it's very doubtful that CREST will be right up there to take credit for their part. They will rightly say they were just there to match make the right players and smoothen out policy issues. And then they will go back to their corner of Penang, and dig in to work on getting the next initiative in place.

Blockchain regulation in Malaysia: Murkiest before the dawn? 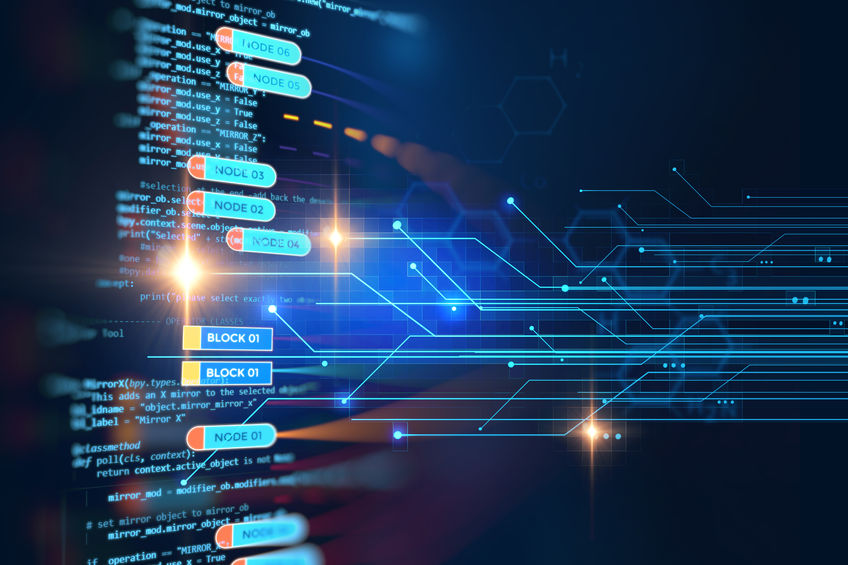 The conundrum for most regulators is whether protecting the consumer means hampering innovation. When the Securities Commission effectively classified crypto-currencies as securities to be regulated, and in the process, becoming very strict about who could convert digital assets into cold, hard Ringgit currency, the slightly surprising reaction by the industry was effectively, "Good".

The general consensus is that the fly-by-night, illegal-enough-to-be-sexy, trade-by-the-seat-of-your-pants Digital Asset Exchanges (DAX) in Malaysia before this clamping down risked becoming a real liability for the industry as a whole, being the black mark that might sully everybody involved. Now, three companies have been registered as Recognised Market Operators, yet the industry as a whole still seems a little slow to push on and create new momentum.

Perhaps things will be different in 2020, with the new guidelines on digital token offerings in place finally giving an opportunity for ICO-like offerings, and companies like Luno partnering with Shopee to let Malaysians finally buy things online using crypto-currencies. Question is, do these innovations look exciting enough for consumers to jump on board, or have the regulators managed to take the "sexy" out of crypto-currency? From the exciting world of crypto-currency to the slightly more sedate one of personal data privacy. In some ways, Malaysia was forward thinking when it established the Personal Data Protection Act (PDPA) in 2010, but it always risked being ahead of the technology innovations it was trying to regulate. In the meantime, the EU established the General Data Protection Regulation (GDPR), which has since become a "gold standard" for personal data privacy.

In principle, it isn't difficult to imagine somebody mapping the gaps between the PDPA and the GDPR, and then drafting new legislation to plug those gaps, bring Malaysia up to standard with what is seen as the best in the world.

If that is done, you can then imagine the EU making an adequacy decision with Malaysia, which enables personal data to flow freely between the countries, creating opportunities for business and trade. Unless of course you are one of the large corporations that see personal data privacy as something that interferes with your ability to do business.

The good news is that Malaysia is working on updating the PDPA. The slightly less welcome news is that it's taking an awful long time to get this done. Perhaps it's time that personal data privacy be put more in front of the rakyat than previously done so.