Guess what? The Fortune 500 is actually very startup-friendly

CONTRARY to their reputation as being slow, lumbering dinosaurs still trying to get the hang of this startup thing, many of the world’s most successful large corporations are actually actively engaged with the ecosystem and quite plugged in, according to a new study.

In fact, many large corporations are tapping into the disruptions startups are capable of, according to the #500 Corporations: How do the World’s Biggest Companies Deal with the Startup Revolution? report, based on a joint study by Silicon Valley-based 500 Startups and the INSEAD business school.

The study focused on corporate innovation by investigating 500 of the world’s biggest public companies and their practices in terms of what 500 Startups and INSEAD call Corporate Startup Engagement (CSE).

And they’re also a good source of funding: The majority (61.7%) of unicorns – startups with a valuation of US$1 billion or more – listed by The Wall Street Journal under The Billion Dollar Startups Club have raised from money at least one corporate (not including investment firms and banks).

“The ‘dinosaur’ label is catchy, but it ignores the fact that these corporations sit on more cash reserves than most venture capitalists will ever have, and can deploy assets that could cause some serious disruption of their own,” 500 Startups managing partner Khailee Ng said in his foreword to the report.

Indeed, many of the findings from the report would come as no surprise to those who attended the inaugural What’s Next conference organised by Digital News Asia (DNA) last September, where Ng released some preliminary findings under embargo.

Other surprising facts about large corporations and startups:

The #500 Corporations report also lists eight ways corporations can engage with startups, which it calls the ‘Swiss Army Knife of CSE’: According to 500 Startups and INSEAD, the #500 Corporations report is aimed at: 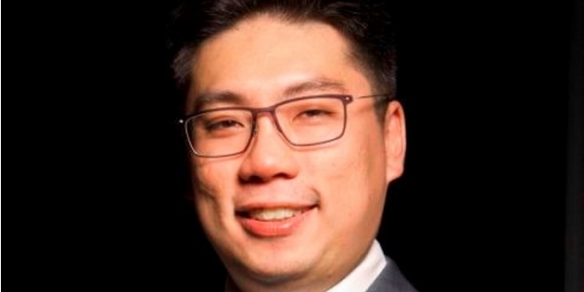