TmaxSoft on track to seize growth opportunities in SEA 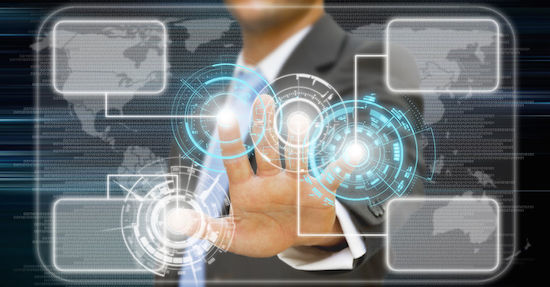 SINCE launching its South-East Asian operations at the start of 2014, agile system software and middleware solutions provider TmaxSoft is reporting a "positive market response" for its offerings.

Headquartered in South Korea, the company set up its regional headquarters in Singapore at the end of 2013, with an official launch in March 2014.

TmaxSoft’s expansion into the region precedes a memorandum of understanding (MoU) signed in July between the Infocomm Development Authority of Singapore (IDA) and the National IT Industry Promotion Agency of the Republic of Korea (NIPA).

The MoU is intended to open up more opportunities for partnerships between Singapore and South Korea’s infocomm industries, and give tech startups from both countries direct access to each other’s markets.

Within its sweet spot of providing enterprise-class solutions, TmaxSoft is hoping to make its own impact on the market.

In an interview with Digital News Asia (DNA), TmaxSoft Singapore managing director David Kim said that the last six months has been spent on building up its channel partner ecosystem in the region, with a particular focus on Singapore and Malaysia.

“We’ve been spending a lot of time on recruiting, training and enabling our partners and now have more than 10 partners in Singapore with another seven in Malaysia. We also have some partners in Vietnam and Indonesia as well,” he added.

With the beginnings of its partner ecosystem in the region established, the middle of 2014 marked the shift in focus to creating a pipeline of business and potential projects for TmaxSoft and its partners.

While Kim could not share names of customers, he said that they were primarily from the government and financial services sectors, which are also the company's initial verticals of focus for the year.

At present, a few companies in the financial services sector are currently trialling TmaxSoft solutions and evaluating whether or not to adopt the technology in their environment. In both Malaysia and Singapore, a few government agencies are doing the same.

“There are good opportunities to be found in this region, with many clients willing to not only open their doors to us but work with us as well.

“With IT budgets continuing to shrink, there is an increased urgency to look for solutions that are more cost-effective and yet do not compromise in terms of performance and security. This is where we see TmaxSoft filling that demand,” Kim declared.

According to research firm Ovum, global spending on integration middleware is expected to grow at a compound annual growth rate (CAGR) of 9.1% between 2012 and 2018. In Asia Pacific, the market is expected to grow from US$1.6 billion last year to US$2.3 billion in 2018.

Senior analyst with Ovum's IT practice Saurabh Sharma noted that adoption of SaaS (Software-as-a-Service) and other cloud services are creating information silos and integration complexity for organisations, which are responding by seeking middleware to manage this challenge.

“But at the same time, Integration-Platform-as-a-Service solutions are emerging as a viable alternative to traditional systems,” he added.

TmaxSoft, founded in 1997 by Professor Daeyeon Park, formerly from the Korea Advanced Institute of Science and Technology, made its name as a middleware solutions provider before expanding into system software solutions.

It also offers two options for companies considering mainframe modernisation. The first is mainframe redevelopment, or redeveloping the IT system on a more cost-efficient and flexible 'open platform'.

Another alternative is mainframe rehosting, or moving the applications, resources and data from the legacy system to an open platform. Kim (pic) said that while "quite a few customers" have expressed interest in this particular offering, its middleware portfolio has garnered the most interest.

“When we came into the market, we found that many clients were looking for a database management solution, where the market is growing but is dominated by only a few global players,” he said.

“We’ve gotten a very good response for our database management solution from customers looking for performance and in particular, compatibility with Oracle products which account for a large percentage of the market.

“The complete compatibility means that customers are more confident about adopting our solution and we can help minimise migration disruptions and application modifications, and save cost,” he claimed.

Asked about the lower total cost of ownership touted by the company, Kim said that customers can expect to save up to 40% on capital expenditure (capex) with the acquisition of a new system.

“Currently in the enterprise market, even if there is lower capex in solution acquisition, customers end up paying a lot in maintenance fees which increase their operational expenditure.

“With us, we tell our customers that they can expect to save up to 50% after the first year of deployment,” he said.

Another selling point for its solutions, according to Kim, is the high level of security, which remains a pertinent issue despite shrinking IT budgets.

“As one of the core solutions for the enterprise market, there are a lot of customers for middleware but the key is not just cost. We’ve mentioned that performance is a key consideration but security is also important,” he said.

In addition, he noted that because middleware is generally run on a web environment, security is generally very weak.

“For example, we’ve seen many cases of the websites of government agencies being hacked, even if there is a firewall in place. If someone accesses the middleware firewall, they must open up a port to gain access, so we ask our clients to not open up any inbound port.

“Using what is called a reverse connection, we help implement a system which uses the outbound port instead to facilitate connection between the web server and middleware so it cannot be accessed from the outside. It is a unique feature and we are the only vendor in the market that offers this,” he claimed.

As part of the company’s strategy to increase its footprint in the region, it is now offering a three-month ‘trial and buy’ scheme for prospective customers.

“If they’re interested, we come in an install everything and provide training as well. As we’re new to the market, we try to help our client get the most of our solutions, coupled with good service and support.

“Then if they are comfortable with the product, they can purchase it. We just started the programme and have had a couple of customers approach us. This is part of our investment into the market,” said Kim.

Preparing for the next wave 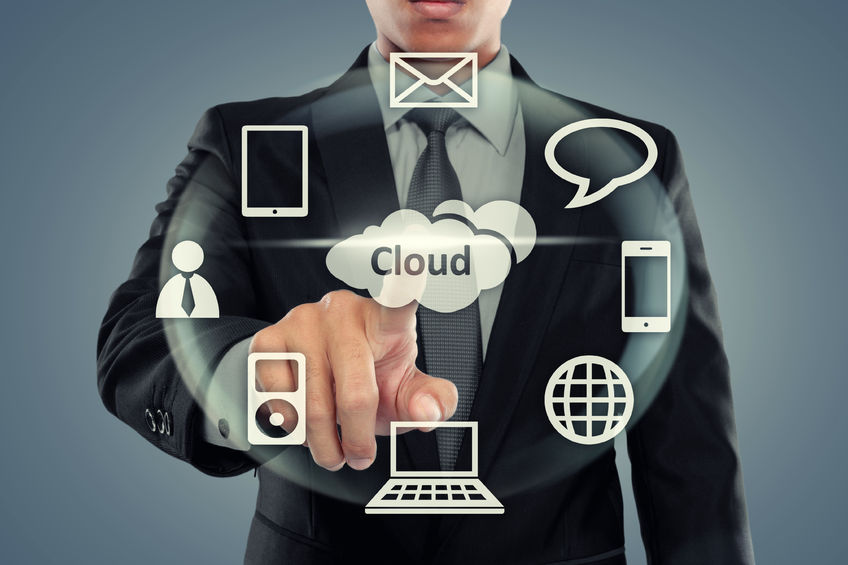 While its current focus is on government and financial services verticals, Kim shared that 2015 will mark an expansion into other sectors such as manufacturing and telecommunications.

“Early next year, we intend to expand our territory as well, with investments in Indonesia, Thailand, Vietnam and Australia, which we have identified as key markets,” he added.

However, establishing a footprint is not the only thing on the agenda for TmaxSoft, with moves already underway to address the two on-going and dominant trends of cloud and big data.

“From TmaxSoft’s perspective, looking at the dominance of cloud and big data issues, we are working towards providing products in these two spaces,” Kim said.

He noted that with the transition to cloud and the Platform-as-a-Service (PaaS) model maturing in the region, more companies are seeking to move away from heavy investments on hardware.

“Cloud is very much in the mainstream now but database/ middleware-as-a-service is still new to the marketplace. Clients are increasingly looking for as-a-service options and to achieve this is very hard, but we are looking to work with cloud service providers to offer such services in a more cost-effective way,” he said.

Kim shared that TmaxSoft is now working with a large service provider in Singapore and hope to launch a service within the next two months, while discussion and preparations are on-going in Malaysia.

With regards to big data, he noted that it will take some time for the trend to move into the mainstream and become widely implemented in the marketplace.

“It’s a slick concept, but many companies don’t have a clear idea of strategy yet on how they are going to use it in their business and how it’s going to impact them.

“That’s why we’re working with clients now around the world on these issues and to build the business pipeline. TmaxSoft is working to provide the core technology and we will work with our partners and give value to customers in how they use big data solutions in their business,” Kim said.

Asia Pacific BPM and middleware market to bounce back: IDC

In Singapore, IT struggling to keep apps up and running: SolarWinds survey