IN what appears to be a good sign for the country’s booming outsourcing industry, another foreign-owned BPO (business process outsourcing) company has opened its second delivery center in the Philippines to support its rapid growth in the higher-level IT outsourcing business.

Cognizant, which is based in the United States but has a large presence in India, inaugurated last week its second facility at the Ortigas business district in Pasig City. Its first delivery is located at McKinley Hill in Taguig City.

The launch of the firm’s facility is seen to augur well for the Philippines since it indicates that the country is slowly venturing into the higher level IT outsourcing, consulting and system integration market.

Cognizant follows the path of BPO firm Aegis PeopleSupport, which recently launched a newly formed local SI company called AGC Networks that is expected to compete against multinational giants such as IBM, HP and Indra in providing technology and services to local organizations.

In the case of Cognizant, which is also managed by Indian executives in the country, two-thirds of its local operations are still devoted to its voice-related business although it is slowly scaling up its IT and consulting services. The Ortigas hub, which will have approximately 1,000 seats that can be used on a multiple-shift basis, is expected to deliver a full range of applications, IT infrastructure, and business process services to global clients in the financial services, healthcare, manufacturing and logistics, retail, hospitality, telecommunications, and consumer goods industries.

Lakshmi Narayanan (pic, left), vice-chairman of Cognizant, said during a press briefing that while the company may soon participate in local IT projects, the demand from offshore clients are still big enough for its current capacity.

“We’ve had fantastic experience over the last few years here that’s why we have the willingness and intention to make our investment in this country,” said Narayanan, a former chair of the top Indian software organization Nasscom.

The company’s local operations is being headed by another Indian BPO veteran, Prabhakar Bisen (pic, right).

Among the higher level work that Cognizant, which started operations in the Philippines in December 2009, is solutions testing and other non-voice services.  – Newsbytes.ph 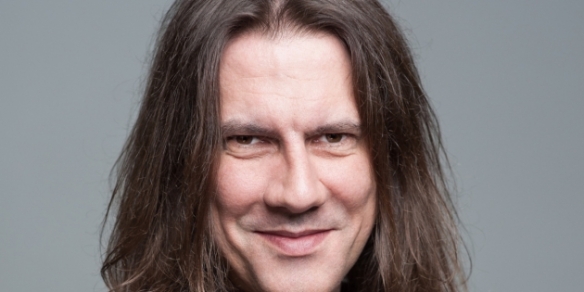