Training undergrads to use LinkedIn for personal branding 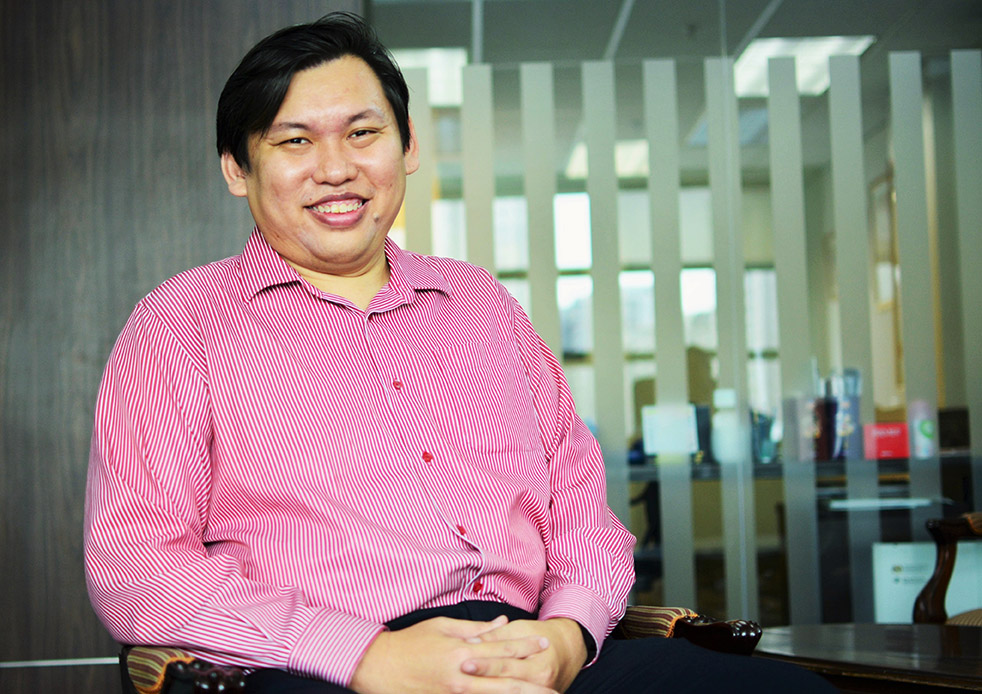 MILLENNIALS are known for their masterful usage of social media. After all, they are the enterprising generation that brought about the ‘social influencer’ wave. But when it comes to LinkedIn, the managing partner of Changedynamics Consulting, Koh Mui Han (pic, above), believes students and fresh graduates are not using the platform to its full potential.

Based on feedback from human resource (HR) practitioners, Koh says students lack soft skills, communication skills, English language proficiency and a solid perspective of the working world. “Predominantly, public university graduates are perceived to be not as competent as their peers from universities abroad.”

While issues surrounding competency exist, Koh believes these undergraduates and graduates struggle with personal branding. “Several HR directors I have spoken to have admitted that recruitment teams carry out background checks on candidates’ social media profiles.”

“That’s where the disjoint is between most graduates and their careers. They still feel that they own their social media space and therefore can post whatever they want,” he says, adding that 60-70% of them post their meals online which does not contribute value to their personal brand.

LinkedIn for personal branding and to enhance employability

Since November 2017, Koh has carried out 22 sessions in a number of Malaysian public universities for free as part of the company’s corporate social responsibility. The programme has no link to LinkedIn Corporation.

Being a social media platform for professionals with 500 million users worldwide, Koh says that graduates with impactful LinkedIn profiles can further enhance employability through increased visibility to potential employers.

As an active LinkedIn user, Koh finds there are very few undergraduates on the platform. His advice to them: “Start documenting your weekly or monthly achievements. That will give your future employer a better understanding of how you think and behave.”

In terms of course content, the Primed for Success workshops also raises awareness among students as to the uses of LinkedIn and the basic functions of the platform. “To entice the students, we tell them it’s something like Facebook in order to get them accustomed. But still, the adoption rates are low.” Stumbling blocks along the way

“It has been a challenge to get the universities to be interested in this programme. For starters, many academics especially those in the local public universities are not LinkedIn users themselves. Hence, they usually don’t see how it can help their undergraduates,” said Koh.

Furthermore, Koh finds that the universities are so full with programmes that to squeeze another workshop is a big ask even though it does not cost the university any fees. “I ran into many stumbling blocks while trying to convince university lecturers and officials of my genuine intentions. I had to meet them, three to four times before they even consented to let me run a session,” he said.

From less than 1% of the attendees actively using LinkedIn before the workshops, 15% of them are active LinkedIn users today. Koh believes there is still a long way to go and hopes the universities will continuously push for graduate employability enhancement programmes as part of the students’ learning curriculum.