THE web is a source of useful information and knowledge during the school year, but when used without restrictions can be quite a dangerous environment for little web-surfers.

Different threats, from familiar viruses up to serious fraud, let alone content not intended for children’s eyes, can place your children – and even the whole family – in real danger, Kaspersky Lab said in a statement.

Families now tend to have more and more devices which can access the Internet, which means it’s easier than ever for kids to get online – and harder than ever to control what they do there.

According to research by B2B International conducted in April 2013 across a few select countries for Kaspersky Lab, each family owns two or three PCs or laptops (2.5 devices is the worldwide average), one or two smartphones (1.4 on average) and one tablet (0.7 on average).

Children use all of these devices to some extent or other, while Parental Control options are far from widely used.

Kaspersky Lab said it analysed the response of the Parental Control modules incorporated in its protection products, and in the first five months of 2013 it found that the following potentially dangerous resources are most attractive for children in the Internet: Other inappropriate resources such as sites about weapons or drugs, gambling sites and e-payment systems, etc. – represented about 0.8-2% of responses from Parental Control modules.

In addition, the Top 3 for the first months of 2013 also included online stores.” We can assume that children look at these stores in search of toys and similar products,” the company said.

In these circumstances parents need to be especially careful: If children know where their parents keep their bank cards, they can use them to make unplanned purchases. Moreover, children could fall victim to fake Internet shops created by cybercriminals.

However, children’s preferences vary from country to country. In the United States, the “Pornography and erotica” category leads the pack with 222%; online stores are in second place with 19.5%; next come social networks with 18.88%, enjoying almost the same popularity.

A similar situation exists in the United Kingdom, where the top three are exactly the same: Pornography sites with 23.27%, online stores (19.59%), and social networks (16.14%). The only noteworthy fact is that children in the United Kingdom prefer casual games (5.94%) to chats and forums (4.84%).

The situation in Japan has nothing in common with other countries. The younger generation in this country tends to look for sites in the “Chats and forums” category (34.25%).

Apparently, these sites act as a good substitute for social networks, which are down in fourth position (10.59%). Besides, many popular Japanese web resources are created with tools designed for creating forums and blogs.

In Brazil, social networks (22.34%) lead the pack. In common with many other countries, Brazilian social networks are followed by pornographic sites (18.91%) and online stores (16.76%).

“In the modern world, access to any type of information has become easier than ever before. At the same time, children are especially vulnerable, and their outlooks are by nature naïve.

Parental Control in software products is convenient in that it enables parents to shield their children from unwanted content in a tactful and intelligent manner without blocking web access altogether, Kaspersky Lab said.

Using simple tools, parents can configure protection features to meet their needs and the needs of their children.

In particular, Parental Control allows parents to restrict access to specific sites and programs, or to the entire Internet. Similarly, parents can set timetables for their children’s computer use: at an inappropriate time, the computer simply won’t switch on, so children won’t be distracted from their homework or other important things. 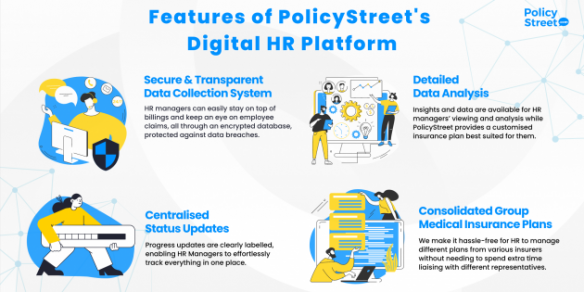