IT IS already two years since the Economic Transformation Program (ETP) kicked off with 131 Entry Point Projects or EPPs as the early fuel for the initiative to accelerate growth in Malaysia.

Since then, the Performance Management and Delivery Unit (Pemandu) of the Prime Minister’s Department  has recorded a total of 152 EPPs involving both the private and public sectors, out of which 149 projects have been announced with a total committed investment of RM212 billion.

There were many examples that Pemandu chief executive officer Datuk Seri Idris Jala gave that illustrated the strong progress made, but for Digital News Asia (DNA), what stood out was the fact that two technology-related projects loomed large among the few projects that stalled or did not take off at all.

The first is of course the 1Malaysia email or MyEmail project from last year that was taken by then public-listed Tricubes Bhd. It recently lost its listing status as it was not able to regularize its financials.

The poor take-off of the 1Malaysia email project probably had a big role in this with the company investing RM5 million to get the system in place. But the returns have been paltry with just 22,000 Malaysians registering for it.

Idris pointed to this low take-up as proof that the Government did not force people to adopt the 1Malaysia email service. “Not a single sen of government money went into the project, and while critics said we were going to force Malaysians to use it, we never did say that,” he said.

Instead, tax money was spent to counter the allegations that were spread about it. “If people did not bluff, we would not have had to spend tax money on this [in the form of media advertorials],” he claimed.

At the same time, Idris said that Pemandu believes that the idea of automating email on government-related matters to Malaysians is a good idea and welcomes anyone who can come up with a way of doing this. 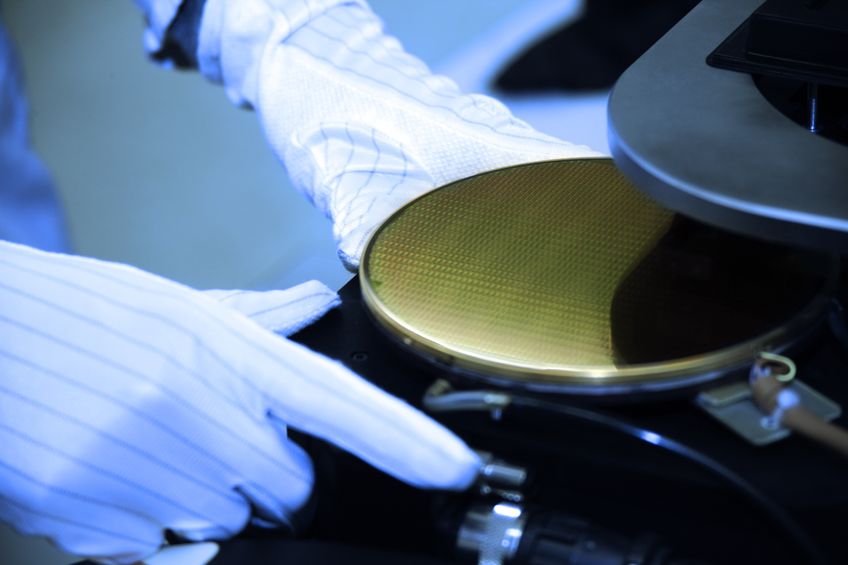 The other technology-related project was in the semiconductor space and involved a small German fabrication company called L Foundry which also has foundries in France and Russia.

The company wanted to shut down its operations in France and relocate operations to Kulim Hi-Tech Park where it eventually planned to set up five foundries with a combined capacity of 78,000 wafers a month.

But its German facility filed for insolvency and that scuppered any plans for its Malaysia relocation. Interestingly however, Idris said that the targeted output of 78,000 wafers a month remains as Pemandu feels the extra capacity is important and is asking existing semiconductor plants in Malaysia to take up the slack. It is working with the newly formed Semiconductor Fabrication Association of Malaysia.

However, anyone who understands the workings of the semiconductor sector, especially foundries, will know that no foundry will make a single wafer unless there is a confirmed buyer for the chips that come out from that wafer.

So, this foisting of a not small amount of 78,000 wafers just because there is a target by Pemandu that needs to be met seemed strange and against business logic.

During the Q&A session, DNA asked Idris to clarify his comments. “We will not ask people to increase production willy-nilly, without taking commercial and market conditions into the equation,” he said. “Can they expand capacity? Is it feasible? Will it sacrifice their profitability?”

He said that it is Pemandu’s judgement call that the Malaysian-based semiconductor foundries can pick up this slack but at the same time, “we will not make people do it if it does not make commercial sense. In this case we will scale down the target.”