By the Malaysian Software Testing Board August 4, 2015 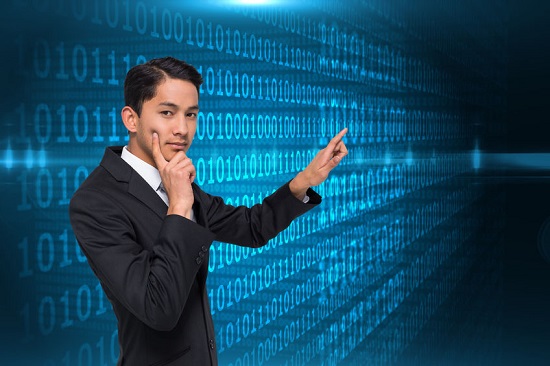 THE software testing industry is fast becoming a viable source of income for many nations worldwide.

Clearly, this industry has a lot of potential.

Malaysia, in particular, has been identified as a nation that can leverage on software testing to build its economy.

Technavio, a technology research and advisory company under the UK-based Infiniti Research group, has identified Malaysia as one of the most favoured destinations for global companies in the realm of software testing.

The IDC report suggested that with the right kind of investment and intervention programmes, Malaysia could rake in revenues of up to US$4.7 billion by 2020.

Closer to home, the recently unveiled 11th Malaysia Plan (11MP) highlighted the development of software testing as a new source of economic growth.

Under the 11MP, Malaysia will promote higher-value software testing services at a lower cost, develop a local market, raise local flagship companies, and build the talent pool to transform the nation into a strong player in the software testing industry.

Given the potential of this industry in brightening Malaysia’s economy, the Malaysian Software Testing Board (MSTB) will be discussing the business of software testing at the upcoming Software Testing Conference (Softec) Asia, as reflected by its theme of Spearheading the Business of Testing.

This will also be the title of the first keynote address at the conference, to be delivered by Dr Gualtiero Bazzana, president of the International Software Testing Qualifications Board (ISTQB). Bazzana (pic) has been working on software quality related matters for the last 25 years. He has worked as a consultant and project manager in large software development projects and coordinated research and development (R&D) projects, producing over 50 papers at international conferences.

In 1995, he founded his own company specialising in testing and quality management, that was later sold to Alten, a large international consulting company. Bazzana is the managing director for Alten’s Italian branches.

At an international level, he is involved in the promotion of the software testing profession, acting as president of ISTQB, and also founder and chief executive officer of ITA-STQB.

During Softec Asia 2015, he will share his experience in building a successful software testing business, and will also hold a session on Testing Business Mentoring.

Bazzana will also be a member of a panel discussion entitled Spearheading the Business of Testing which will explore the business aspects of this dynamic industry.

He is currently the leader of the Software Analysis and Testing Group at the university. Prior to joining Swinburne, Professor Chen taught at the University of Hong Kong and the University of Melbourne. His main research interests include software testing and debugging.

Professor Chen has proposed the techniques of Adaptive Random Testing and Metamorphic Testing. He is currently on the Editorial Board of Software Testing, Verification and Reliability.

During Softec Asia 2015, he will be discuss conducting metamorphic testing.

The conference will be taking place from Sept 8-10 at the Mandarin Oriental Hotel Kuala Lumpur.

Softec Asia 2015 is organised under the patronage of the Malaysia Software Testing Hub (MSTH), with the support of the Economic Planning Unit (EPU) of the Prime Minister’s Department and Standards Malaysia.

Those interested in attending Softec Asia 2015 can register online at www.qportal.com.my or email [email protected] for more information.