MORNINGS at the Kampung Padang Lalang Internet Centre in Langkawi don’t usually play host to national events. But on the morning of Aug 6, the small ICT centre – one of the five in Langkawi that falls under the Malaysian Communications and Multimedia Commission’s (MCMC) Universal Service Provision initiative – was packed to the brim with reporters and residents.

Malaysian Communications and Multimedia minister Gobind Singh Deo is here, and he is here to talk. Specifically, he and a few Langkawi residents are discussing the implementation of the myFreeview digital broadcast, the free television service that will be completely replacing analogue television broadcasts this year.

Malaysia is currently undergoing a transition from analogue to Digital Terrestrial Television broadcasting (DTTB), and Langkawi is at the centre of it. On July 21, the pilot digital switchover was conducted in Gunung Raya, Langkawi. As of now, analogue broadcasting is completely turned off on the island.

Langkawi may very well be the best place to kickstart this national initiative – its varied geography and the fact that it’s an island makes it easy for the government as well as collaborative agencies to run tests and gain valuable information on how to roll the transition out nationwide.

The residents at the Internet Centre are providing some information of their own. Some of them are complimenting myFreeview, while others are voicing concerns about the quality of transmission in rural areas as well as the cost of purchasing a set top box.

MCMC chairman Al-Ishsal Ishak is present to answer some of those questions, most of them already addressed when the Commission announced myFreeview back in May. For places with infrastructural challenges, he says, Direct-to-Home (DTH) through satellite support will be used to bring myFreeview to rural viewers.

At the end of it, Gobind says that hiccups are to be expected with a transition from analogue to digital broadcast, but information shared with the government and its agencies will help solve further issues during the nationwide rollout.

“Different places will have different challenges, but I believe these are challenges that we can overcome,” he tells the residents.

On the same day, Gobind announced the nationwide pilot transition of analogue to DTTB. It will be done in stages until Sept 30, 2019, with Central and South Malaysia’s transition being carried out from Aug 19 onwards, followed by North Malaysia from Sept 2 and the East Coast from Sept 17. Sabah and Sarawak’s transition will start on Sept 30.

The transition can start in earnest, he said, because the pilot test in Langkawi was a success.

Throughout the process, various education and awareness campaigns were conducted to increase public awareness.

Digital TV broadcast have now reached 72,075 people in the island through both terrestrial and satellite TV methods. The implementation model in Langkawi will be adopted throughout the nation.

myFreeview can be viewed through a decoder, in residences equipped with Ultra High Frequency (UHF) aerials. Newer TVs with Integrated Digital TV (IDTV) can tune into the service without a decoder.

For the uninitiated, myFreeview offers 15 channels with standard definition (SD) and high definition (HD) audio visual quality. On top of that are six radio channels and upcoming applications that include online shopping and other interactive elements.

During his speech, Gobind noted that two million free decoders have been distributed by MYTV Broadcasting to receivers of the Bantuan Sara Hidup Rakyat (BSHR). The minister also says that digital TV broadcast will allow content providers to diversify the content that can be delivered to consumers.

Ironing out the issues 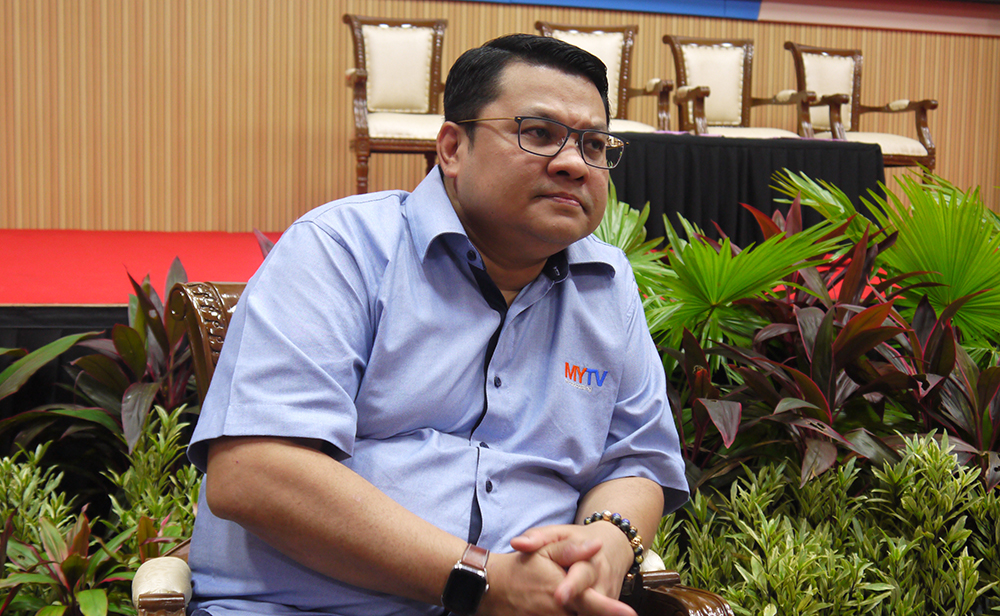 In fact, MYTV CEO Michael Chan (pic, above) is actively encouraging broadcasters to create more channels and content, especially broadcasters that already have huge libraries of content. We can, for example, see channels dedicated to airing Korean dramas and other Asian content targeted to different segments.

He says that “relevance” is a foreseeable challenge that MYTV has to overcome. “We don’t necessarily look at Astro and Unifi as competitors, but we need to make sure myFreeview continues being relevant. To do so, we need more content and more broadcasters to come onboard,” he tells Digital News Asia.

There has been “tremendous interest” in myFreeview, Chan says. “During the first media briefing, I was approached by international players expressing interest in myFreeview.”

He adds that foreign content providers can also tap into myFreeview, provided they obtain a content application service provider (CASP) license from the MCMC (or partner a broadcaster with a license).

The biggest challenge with the national transition to digital TV, Chan says, is awareness. It is one of the key things MYTV has learned while conducting the pilot tests in Langkawi. “Having been leading the transition for four to five years now, we just assumed that everyone knows the analogue switch off (ASO) is going to happen,” he says.

“But that’s not entirely true. We come to certain pockets of the population like Langkawi and we discovered that some communities do not know about this. I think educational awareness is key.”

Along with MCMC and the incumbent broadcasters, MYTV has conducted awareness campaigns across print, outdoor advertising and, of course, TV. This will likely continue until Q4 of this year, after the transition is complete.

Another challenge, Chan says, is with the decoders. Malaysians who didn’t receive the free decoders will have to decide if they should procure a decoder or a new TV with an in-built tuner. Those interested can approach MYTV to buy a decoder, which prices at RM187, though there are different brands available out there that may be cheaper. Chan notes that he’s seen some as cheap as RM50.

The disparity in pricing is because MYTV doesn’t control the pricing (“It’s all market forces,” he says). But there is something to take note with decoders in the market – there may be illegitimate ones that did not get MCMC’s approval.

To identify them, Chan says that people will need to look out for decoders that come with the MCMC sticker. He adds that the Commission has taken the initiative to speak to online marketplaces like Lazada and Shopee to remove illegitimate decoders. During a media Q&A earlier, Gobind assured reporters that the government and MCMC will be looking into the illegitimate decoder issue.

It’s been a long journey to the ASO. The end may be in sight, but a digital TV future is only beginning. 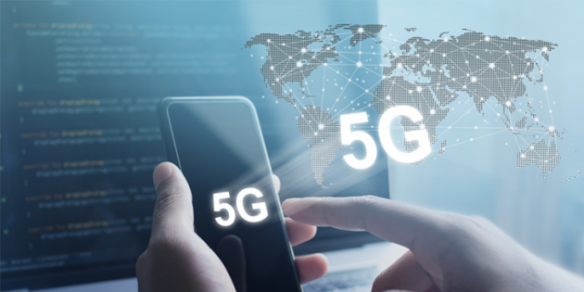