Most SEA parents want their kids on devices: Study

AN overwhelming majority (98%) of South-East Asian parents allow their young children to use smartphones or tablets – despite most of them also being concerned about the negative effects, according to a study by regional parenting portal theAsianparent.com.

Although parents allow their young children to use devices, they are worried about the negative effects of device usage on children’s health (92%), the risk of children becoming addicted to devices (90%) – with 41% of children most likely to use a device for more than one hour per sitting – and exposing them to inappropriate content (88%).

More than half (55%), however, said they allowed their children to use such devices just to keep them quiet or busy.

Parents are also concerned about high billing charges due to in-app purchases made by their children (67%) and damage to devices (60%), theAsianparent.com said in a statement.

The results of the study, Mobile Device Usage Among Young Kids: A South-East Asia Study, are based on a representative sample of 2,714 parents from Indonesia, Malaysia, the Philippines, Singapore and Thailand, with at least 3,917 children aged between three and eight years.

The study was commissioned by Samsung Kidstime and helps fill the gap in research in the region by exploring how children are exposed to devices and what parents are doing to monitor their usage, theAsianparent.com said.

Other key findings (click infographic to view in full):

Tickled Media’s vice president of insights for Asia Pacific Neetu Mirchandani said the study was the first of its kind in South-East Asia.

“Through the study, our goal is not only to identify and comprehend parents’ concerns and expectations regarding children’s device use as juxtaposed against children’s actual consumption behaviour, but to also explore solutions in bridging the gap between the former and the latter, thus ultimately cultivating a healthy parent-child interaction by way of devices”

The Mobile Device Usage Among Young Kids: A South-East Asia Study report was published in November, a full copy of the report can be found here. 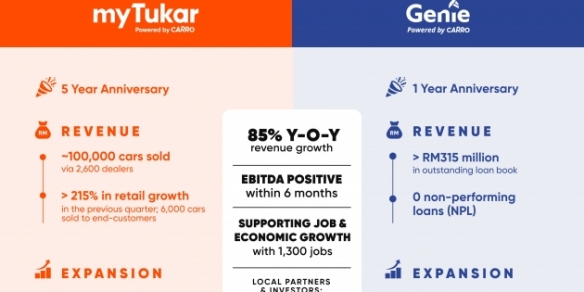