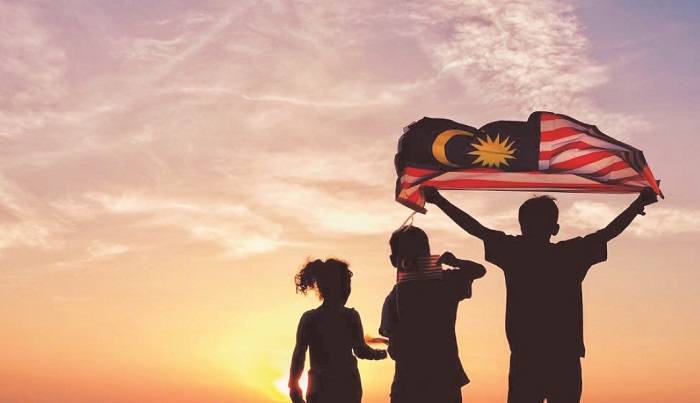 The agency offers its unequivocal support and commitment towards the success of MyDIGITAL based on MDEC's three strategic thrusts, namely digitally-skilled Malaysians, digitally-powered businesses and attracting digital investments, to achieve a technologically integrated society in line with Malaysia 5.0 and further strengthen its position as the Heart of Digital ASEAN. 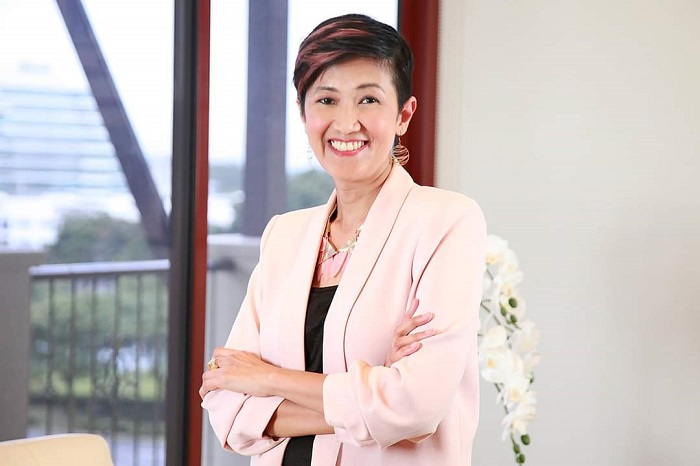 MDEC’s chief executive officer, Surina Shukri (pic) said, the launch of MyDIGITAL is a positive action by the government to ride the rapidly growing global digital wave and position Malaysia as a growing digital market in the region, to remain competitive.

“MyDIGITAL is believed to strengthen the foundation and development of the country's digital infrastructure. The essence of a successful digital economy is highly dependent on data, infrastructure and connectivity to encouraging more innovation. As such, the goal to create a hyper-scale data centre with an expected investment of US$3.7 billion (RM15 billion), will create room for innovation and public-private partnerships.”

Surina notes that the National Digital Networking Project (JENDELA), which will strengthen connectivity with the target of nine million premises by the end of 2025, will also get the country ready for 5G cellular technology in the near future.

“Thereafter, the 5G component will drive investments in innovation, through the speed that facilitates technology transfer, while creating more highly skilled jobs as well as making Malaysia one of the most competitive data catalyst markets in the world, encouraging more open innovation."

Based on the new projection made by the Prime Minister, the digital economy’s contribution to the country’s GDP is expected to reach 22.6% by 2025. MDEC, with the full support of the Ministry of Communications and Multimedia (KKMM), will continue to lead the digital economy forward; centred on ensuring shared prosperity for the many and towards realising Malaysia 5.0.

As per the MyDIGITAL announcement, MDEC is fully committed to rolling out key digital initiatives announced in Budget 2021 to ensure our society can fully leverage and benefit from 4IR technologies and establish Malaysia as the Heart of Digital ASEAN.

Surina added that MDEC is also excited to see that MyDIGITAL had placed importance on nurturing the small and medium-sized enterprises (SMEs) and micro-entrepreneurs on the e-commerce platform. This has remained one of MDEC’s most important initiatives.

Based on MDEC’s record, currently, 335,834 SMEs and micro-enterprises are benefitting from the e-commerce market. With MyDIGITAL targeting to encourage a total of 875,000 SMEs and micro enterprises to accept the use of e-commerce, Surina says, “this is certainly an area that MDEC will bolster efforts in, to ensure that this community is equipped with the right tools, platforms and skills to be successful in their digital transformation journey.”

The government's continued support for the startup ecosystem is also projected to attract US$17.3 billion (RM70 billion) in new investments in the digital sector, from within and outside the country.

Currently, Malaysia’s startup ecosystem has been ranked by the Global Startup Ecosystem Report at 11th place among emerging startup ecosystems in the world, ranked in the top 10 in this category in terms of performance with the market valued at US$15 billion (RM60.6 billion).

Recognising the efforts to harmonise the various digital initiatives and plans into this blueprint, MDEC is ready to make the digital leap to achieve better results for the country and the people, Surina declares.

"All initiatives in the MyDIGITAL blueprint will accelerate transformation in the digital economy while enabling various new opportunities including digital investment that will complement national development programs which include the Twelfth Malaysia Plan and the Shared Prosperity Vision 2030. This also proves Malaysia's readiness to transform by adopting the 'Whole of Nation' approach.”