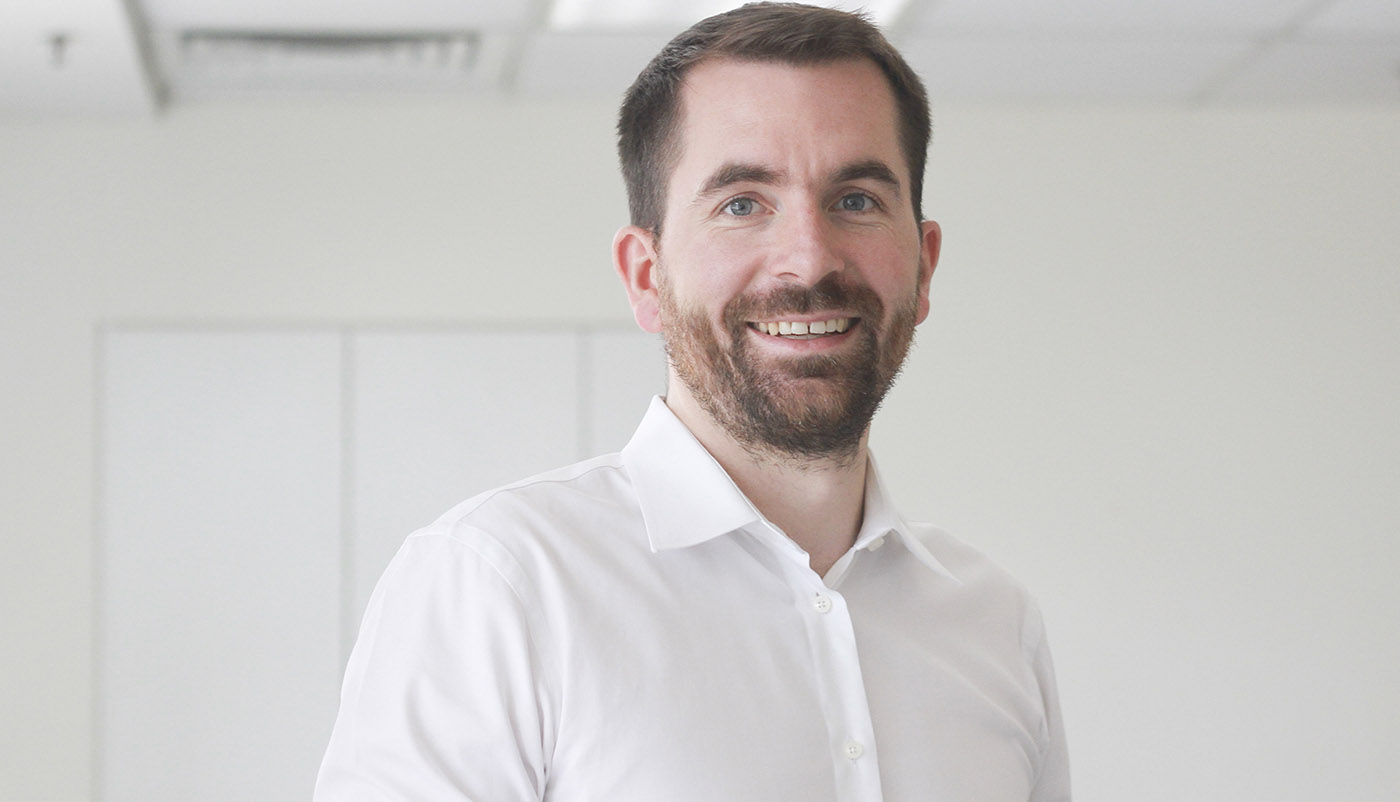 iPrice chief executive officer and co-founder David Chmelar said, “Naver doesn’t only operate the leading search engine in South Korea but has been also able to build an impressive shopping and price comparison engine in its domestic market.

“We are honored to receive the vote of confidence of such an iconic company in our path to become the primary gateway to online shopping in Southeast Asia,” he added.

“The tremendous traction which iPrice has continued to display throughout their latest fundraising is a testament to the impressive execution of the team and the explosive growth of SEA’s e-commerce market” said Peter Na of Naver Corp.

Since its latest Series B funding announcement only three months ago, iPrice claims to have grown the number of monthly users by a further 50%, mainly driven by its Indonesian market.

Result of 2Q18 map of e-commerce

One of the interesting highlights derived from the study showed that Sea’s e-commerce platform Shopee (12.3 million visitors) is catching up on long-time rival Lazada (27.9 million visitors) in terms of monthly traffic by 2/5 in 2Q. Previously in 1Q, Shopee’s was 1/5 to Lazada’s monthly average visitors.

In addition, there are some fresh new faces to the five most visited Malaysian-based  e-commerce platform in 2Q. This includes Malaysian fashion startup Fashion Valet and home shopping network CJ Wow Shop.

Within the fashion, health & beauty category, Hermo, Fashion Valet, Poplook, Babydash and Naelofar Hijab are the five most visited Malaysian-based ecommerce platforms as of 2Q18.

To see the full findings go to iPrice’s website.