East Ventures managing partner Willson Cuaca (pic), says, “We are overwhelmed by the support given by our investors and decided to expand, but hard limit, the fund to US$75 million.

“We could have raised more but we wanted to maintain a certain discipline. It is important to the ecosystem that the value creation velocity matches the valuation expectations and this will translate into how our fund performs for our stakeholders; founders, business partners and LPs. What really matters to us is to be known as the best-performing fund instead of the biggest fund in Southeast Asia.”

With the new fund, the firm cements its commitment to support the Southeast Asian startup ecosystem, particularly Indonesia. Leveraging on its local expertise, the firm will provide Seed to Series A funding to startups from all sectors and industries.

Participation in the sixth fund has been driven by the success of the previous three funds with 30 notable exits including Disdus’ exit to US-based Groupon in early 2011 after less than a year of investment.

In 2018, a SaaS company merger and acquisition happened with Sleekr acquiring Jurnal and Talenta, which are both East Ventures’ portfolios.

In 2019, another East Ventures’ portfolio company Bridestory was acquired by Indonesia-based unicorn Tokopedia.

Established a decade ago, East Ventures is a pioneer VC in Indonesia managed by Willson Cuaca, Batara Eto, and Taiga Matsuyama.

It is the most consistent VC fund manager in the world according to the latest Preqin’s report and is the only Southeast Asian firm to have all three funds ranked in Preqin’s top quartile alongside four other global VCs.

To date, the company has invested in over 160 startups with more than US$4 billion (RM16.7 billion) in follow-on rounds (excluding Grab’s funding) channeled to Indonesia and organically contributed to its digital infrastructure.

In most cases, East Ventures is the first investor in these companies. In the past three years, the firm also introduced several internal projects such as CoHive, Warung Pintar, and the most recent, Fore Coffee.

The new fund will further East Ventures’ mission of building the digital infrastructure in Indonesia and creating opportunities for young digital entrepreneurs to build long and sustainable companies in Southeast Asia. 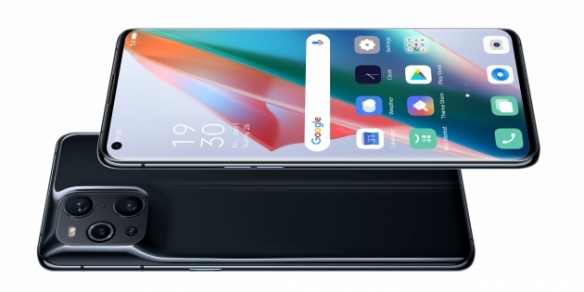