THE possible registration of the trademark ‘Startup’ in Malaysia, first reported by Digital News Asia (DNA) last Friday, has created quite a buzz over the past few days, especially among technology enthusiasts and media worldwide.

Apple Inc filed the applications, through Kuala Lumpur-based law firm Wong & Partners, with the Intellectual Property Corporation of Malaysia (MyIPO) on July 23. As noted in the DNA report, Apple has filed similar applications in Australia and the United States.

The Technopreneurs Association of Malaysia (TeAM) , which represents and works with the startup ecosystem in Malaysia, is calling for a dialogue and a briefing on this matter tomorrow (Sept 5) – to inform the industry of  the next course of action that the association intends to take.

In a statement, to DNA, TeAM said it believes that this matter has serious implications for the ecosystem and would require the assistance and cooperation of all players and parties. It would like to invite industry players to this dialogue and briefing session, which will also feature Intellectual Property (IP) experts from law firm Shearn Delamore & Co.

Speculation is rife on what Apple intends to do with this trademark. Many are voicing displeasure and concern that the trademark will create an unfair monopoly over a generic term that is frequently used within the business community, IP firm Advanz Fidelis Sdn Bhd said in a statement. 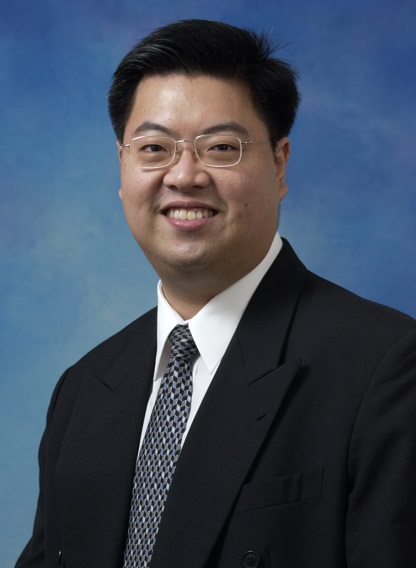 Advanz Fidelis chief executive officer Chuah Jern Ern (pic), a trademark specialist, said that one must first examine the facts of the situation.

“These trademarks have already been registered for some time in the United States and as an IR (International Registration). This issue on the registration of the ‘Startup’ trademarks by Apple is also being played out in several other jurisdictions, and it will certainly be interesting to see how the scene unfolds in the months ahead,” he said in the statement released by his firm.

“I think it is premature to speculate on a Malaysian scenario where the term ‘Startup’ cannot be used by businesses here. Any company, Apple included, should be very careful in asserting a wide claim over a word in generic use.

“Such a claim is likely to be futile in any case, as they can be so easily challenged,” added Chuah, who was listed on Intellectual Assets Management magazine’s IAM 300 listing of the world’s top IP strategists in 2012.

“It is also important to note that these marks are not yet registered in Malaysia, and are only advertised in the Government Gazette. This means they can now be opposed by third parties on various grounds, and this is essentially why there is an opposition procedure prior to the registration of trademarks – to allow third parties to challenge trademarks that they believe should not be on the Register,” he said.

“More importantly, it is a myth that a trademark registration gives the owner of a trademark the right to prohibit people from using the word in a generic sense. He only has a right to that word limited to the specific goods or services for which he has applied, and then only when used as a trademark.

“As an example, Apple is itself a generic word, but when applied to computers, it can act, and in fact, acts very well, as a trademark. No one can register the word ‘Apple’ if they were planning to use it for selling apples.

“One core issue is whether the mark makes a direct reference to the character or quality of the goods or services for which it has been applied. If so, the mark should not be registered,” Chuah said. 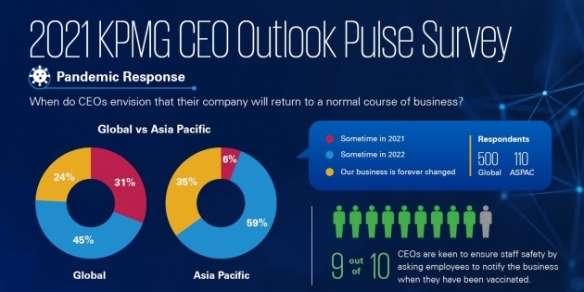