CFM has FAQ on GST rebate for prepaid users THE Communication & Multimedia Consumer Forum of Malaysia (CFM) has prepared an FAQ (Frequently Asked Questions) on the Malaysian Government’s announcement that prepaid users are entitled to rebates on the Goods and Services Tax (GST).

The GST was rolled out on April 1, amidst much confusion as to how it covers prepaid users. The rebate itself was announced in October by Prime Minister Najib Razak, also the Finance Minister, in his Budget 2016 speech.

Telecommunication companies will give rebates to individual prepaid customers who are Malaysian nationals, for one year throughout 2016, CFM noted in a statement.

The rebate equivalent to the GST amount will be credited directly to their prepaid accounts, effective Jan 1 2016 until Dec 31 2016, it added.

This means a customer who tops up RM10 will initially get airtime of RM9.43 as the 6% GST will be deducted from the topup. The customer will receive a rebate of RM0.57 within 24 hours.

The GST paid by customers will be collected and remitted to the Customs Department, in accordance with the GST law and guidelines for all goods and services consumed.

To check out CFM’s FAQ on the GST rebate, go here. 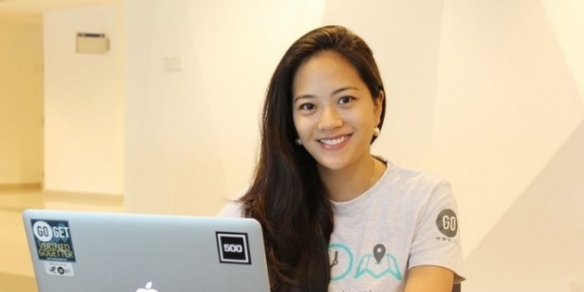