TM and TIME shout for joy over SKR1M cable pact 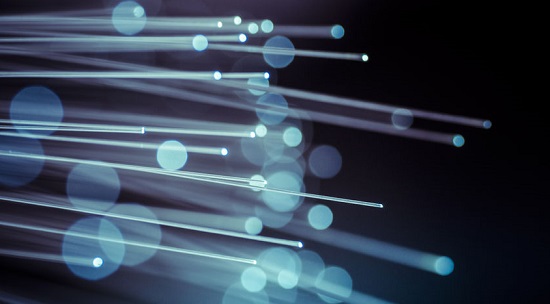 SKR1M will link Peninsular Malaysia with the East Malaysian states of Sabah and Sarawak.

Under the 20-year agreement, TM and TTdC will work hand-in-hand to provide, construct, implement and manage the SKR1M cable system, TM said in a statement.

Both companies also pledged to operate and maintain the SKR1M network for the lifetime of the cable system, including funding all fault repairs.

The establishment of this new submarine cable system is part of the Malaysian Government’s initiatives to increase the capacity of high-speed broadband, as outlined in the national budgets for 2014 and 2015.

The new SKR1M cable system will use the latest 100Gbps wavelength technology with an initial capacity of four terabits per second (Tbps) and upgradeable to a minimum of 12.8Tbps. It is a two-fibre pair cable system with an estimated total length of 3,500 km, TM said. “Currently, MDSCS is already carrying 400Gbps, slightly over 10% of the new SKR1M initial equipage, and is facing technological obsolescence, thus limiting its capability to support the growing domestic capacity demand,” he said.

The telco giant said it owns more than 12 submarine cable systems which span more than 100,000 fibre-route miles around the globe, including several submarine cable routes that the company uses to carry traffic between Asia Pacific and North American regions.