ASIA is expected to see strong growth in outbound travel, with a recent MasterCard report forecasting that the 14 Asia Pacific markets it looked at would see an annual growth rate of 7.9% from 2014-2020.

Beyond the growth, travel itself has evolved from yesteryear.

Today, travel plans are often made with a few clicks of the mouse, with no need to physically go to an agent’s office. With all sorts of packages and options available online, one can have an even more personalised trip – no need to settle for a packaged tour.

Skyscanner, a search engine for flights, hotels and car rentals, aims to ride on this growth in Asia, as well as this changing traveller behaviour.

Indeed, it expects the region to become a key revenue-generator. “Asia is an extremely important market for us, and we view online travel in Asia as one of our biggest growth opportunities,” said its Asia Pacific commercial director Paul Whiteway.

“When we first opened our Singapore office in 2011, Asia Pacific revenue was less than 10% of total [our] revenue.

“Four years later, we’ve grown from a group of five to over 80 employees; we managed to double our share of the whole [revenue]; and we aim to become the biggest revenue and traffic generator across the network,” he told Digital News Asia (DNA) via email.

Whiteway said that monthly visits to Skyscanner’s Asia Pacific websites grew 55% in 2014, with mobile growing even faster at 85%. It currently gets seven million monthly visitors to its APAC sites. The Asia online travel space is highly fragmented and competitive, with a number of other websites vying for the same eyeballs – from local sites like AsiaTravel, zuji and wego to international players like Expedia.

None of these seems to faze Whiteway (pic above), as he believes that the fragmentation only serves to favour Skyscanner.

“It’s fair to say that in Asia Pacific, there are a number of strong players – but there is no one player that is as established as us across so many markets,” he claimed.

Being a one-stop-shop for travellers is key to making the experience smoother for users, Whiteway argued, as travellers appreciate getting all the results they want from a single site.

And while Skyscanner is still relatively new to the region, Whiteway believes that it still has an edge.

“We have committed teams from more than 35 countries within Skyscanner who are building global partnerships with more than 1,200 airlines (both full-service airlines and low-cost carriers), hotels, car-hire companies and OTAs,” he said.

Other factors he cited as key to Skyscanner’s Asia Pacific strategy are localisation, relevancy, usability, growth, and feedback.

“Our strategy emphasises local traditions, knowledge, culture and trends, and our team understands the local needs and social behaviours of the different markets,” Whiteway claimed.

“For example, we knew that buses were a key need for Indian travellers, so we launched buses on our India site,” he added.

Skyscanner has no plans to increase its Asian presence in the near future, but it did recently announce a joint venture with Yahoo! Japan to increase its penetration in that country.

The joint venture to establish Skyscanner Japan opens the door to the world’s third largest travel market, according to Whiteway. 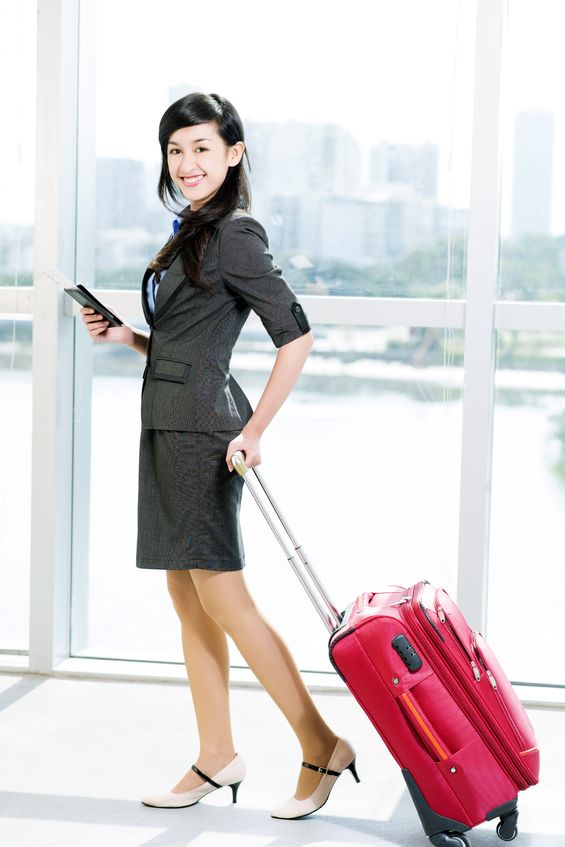 While Asia promises much, Whiteway admitted that there are structural and institutional factors that limit Skyscanner’s market reach.

“For example, some countries within South-East Asia have low credit card penetration; but markets like Hong Kong, Singapore, and Taiwan are maturing very rapidly; while Australia, China, Japan, and New Zealand are mature markets,” he said.

Another challenge is making the entire travel booking process as simple and seamless as possible, according to Whiteway.

“It needs to be right, it needs to be the best – mobile-led, and localised correctly to suit the needs of travellers,” he said.

The key then is to develop strategies for the biggest countries in the region like China, India, Japan, and Singapore, with localisation at the forefront, he argued.

“Additionally, we seek out local partners in each market to provide travellers with international and domestic travel options in order to continually expand our global distribution and reach,” he added.

Despite these challenges, Skyscanner sees key trends that will provide it a good tailwind. With airlines beginning to realise that personalisation is becoming key to travel, this will be a focus for the company.

“We see our users want this, based on data,” Whiteway said.

“Personalising the search results enhances the experience for our users, plus it adds value to our commercial partners as it provides much more targeted users,” he added.

Another trend Skyscanner see is the concept of facilitated booking, where users do not leave the site and complete their entire travel booking on a single site.

This trend has reaffirmed Skyscanner’s move from just flights to travel as well, with Whiteway describing it as “a natural move.”

Skyscanner recently launched facilitated booking in the United Kingdom and has rolled it out with selected partners across Asia Pacific, in Australia and New Zealand.

“Feedback from both partners and customers has been very positive, with our data showing that customers have a strong preference for booking through a ‘provider via Skyscanner’ option,” Whiteway claimed.

Third-party travel booking sites often get a lot of flak for false advertising, or for the difficulty in making changes to travel itineraries. A simple Google search shows a number of angry customers complaining about such sites or giving tips on avoiding scams.

These incidents do not worry Whiteway, who believes in Skyscanner’s mission of giving travellers more choice while making the process easier.

He also believes that such dynamics will ultimately benefit the traveller.

“We’re focused on showing people every option rather than limiting them to one travel agency – whether ourselves or anyone else,” he said.

“So whether [through] OTAs, meta-search or direct booking, at the end of the day, these dynamics are good news for the traveller as they give more options and more choice,” he added.