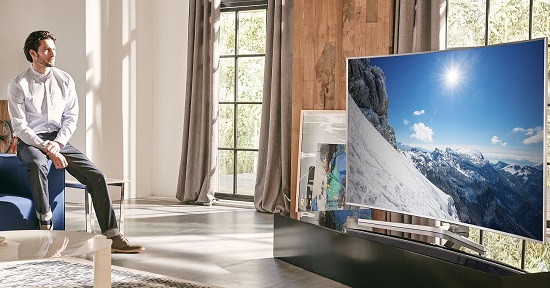 SAMSUNG Electronics has been named the best brand in Asia in 2015, for the fourth year in a row, in the ‘Asia’s Top 1000 Brands’ annual online survey conducted by Campaign Asia-Pacific in collaboration with Nielsen.

Technology companies gave a good showing in the survey, with Samsung’s Asian rival Sony at No 2, while US favourite Apple only managed a ‘lowly’ fourth ranking. Other tech companies include Panasonic (5), LG (7), and Canon at No 8.

Another American favourite, Google, only managed a 13th ranking in Asia, although it is also a favourite in countries like Malaysia.

Meanwhile, in a statement, Samsung said it was also ranked top-five in at least 14 consumer electronics sub-categories. Besides smartphones, it also leads in mobile phones, refrigerators and TVs.

The ranking – which aggregates views across 14 major product categories including automotive, retail, F&B and consumer electronics – is based on consumer insights, and offers a clear measure of the most highly regarded brand names today, the company said in a statement.

“Samsung’s rise to the top in Asia has not come about by chance. Our brand resonates positively with consumers because we understand what consumers in the region want.

“Our deep consumer insights and relentless drive to innovate allow us to stay ahead of dynamic market demands, technological changes, and localised consumer needs across different countries in South-East Asia and Oceania,” she declared.

Research relies on a total of 400 respondents in each market, except India and China where participants number 800 and 1,200 respectively.

“What makes Campaign and Nielsen’s annual ranking such a great barometer of brand strength is that it focuses on the consumer,” said Campaign Asia-Pacific managing editor Jason Wincuinas.

“We don’t consider stock prices, revenue gains or sales volume. This is a test of brand image, so we ask consumers which names they hold in highest esteem.

“We want to know what the top brand in Asia is, so we make it simple; we ask Asia. And for the past four years, Asia has said Samsung is No 1,” he added.

Apple ousts Coke as most valuable brand in the world 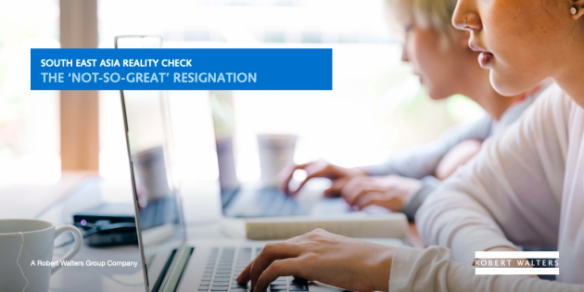