How the humble data centre is powering your digital lifestyle 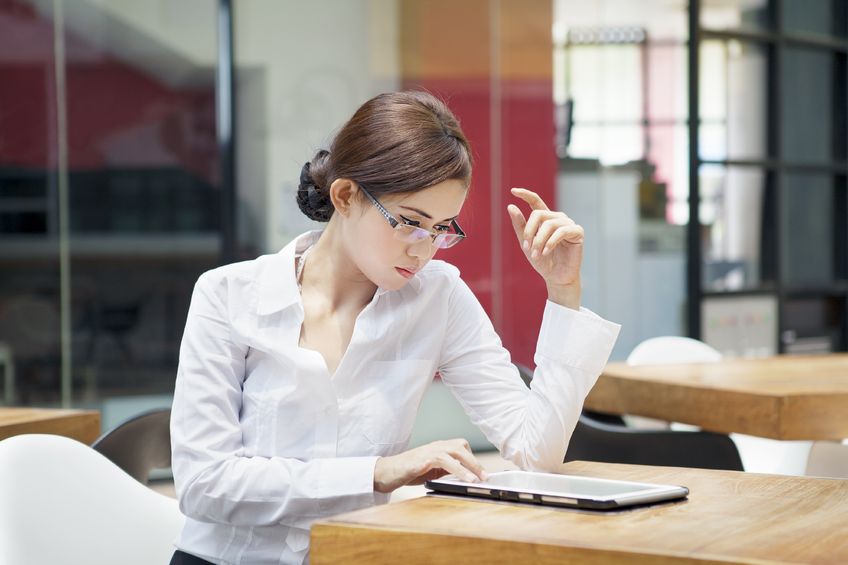 THE unsung hero of our increasingly digital lifestyles is the unsexy data centre, which powers cloud computing and ‘as-a-Service’ business models.

According to research and analyst firm Gartner, the public cloud services market is forecast to hit US$7.4 billion in 2015 in the mature markets of Asia Pacific: Australia, Japan, New Zealand, Singapore and South Korea.

And while demand for data centres is shooting up across Asia Pacific, most are concentrated in hubs like Singapore, Hong Kong, and Japan.

Which begs the question why. “We choose to operate in financial centres and coastal cities because that’s where demand for Internet traffic is the highest,” said Clement Goh, South Asia managing director at US-headquartered interconnection and data centre company Equinix Inc.

Using the analogy of a shopping mall, Goh said the reason why some are more successful than others is because they have good anchor tenants to attract traffic. When the human traffic comes in, new shops will start to open within the shopping centre to address different needs, forming an ecosystem.

“For data centres, you get traffic through network carriers – when you have traffic, the ecosystem will then start to build around the various verticals because you have the traffic,” Goh said.

Equinix itself has invested over US$350 million over the years to build three International Business Exchange (IBX) data centres in Singapore. Most people might view space and power as the only two ingredients to a data centre, but Goh (pic) said there was a third: Connectivity, which he argued was also the most important.

“If you only have space and power, you can only attract one kind of customer – the disaster recovery sites and backend IT systems,” he said.

“But if you’re talking about revenue-generating applications, like online trading and retailers, these customer-facing applications need low latency and the availability of multiple connectivity to distribute from a single point to multiple sites,” he added.

What is powering the data centre uptake in Asia, according to Goh, is a combination of factors, from increased Internet use to mobility, as well as the emergence of subscription-based business models.

“Now people have all sorts of devices that allow them to access information and data on the go, anytime and anywhere, at high speed,” he said.

“With the emergence of the cloud, and the as-a-Service business model, companies are now increasingly looking into buying these services, which are all supported by data centres,” he added.

DCD Intelligence (DCDi) lead analyst Nick Parfitt concurred with Goh on the cloud and mobility as driving data centre demand in Asia today, but argued that the biggest driver was digitalisation.

“In short, huge numbers of people, businesses and other organisations are entering the ‘digital age’ in Asia,” Parfitt told DNA via email, adding that demand will increase with Asia’s developing economies’ hunger for “technological consumables and services.”

“It should be noted that there will be growth in data centres in the region’s major upcoming economies almost regardless of short-term economic performance, since the transition to digitisation is a ‘mega-trend’,” he added.

But this mega-trend is facing some speedbumps, with both Goh and Parfitt listing infrastructure and skilled labour as key challenges.

“The availability of power is important – you still need a city where the power infrastructure is stable, and where there is clean water supply for the chiller plants … to cool down the data centre,” Goh said.

“The ability to hire skilled labour is also a challenge in Asia even with fresh graduates – we still need to train them in electrical, civil and mechanical engineering,” he added.

Meanwhile, Parfitt said the “inherent pressures” on data centre growth include the increasing costs of operation, “in particular those of energy and labor, and a growing shortage of skills to deal with this complexity.”

The need for robust infrastructure also explains why data centres are still being built in Asia’s developed countries in Asia despite the high cost of land and property.

“The cost savings from being based in a developing country is negated by the cost of building infrastructure to support your data centre operations,” Equinix’s Goh said.

“The more stable the infrastructure, the less redundancies are needed,” he added.

But that may change, with DCDi’s Parfitt noting that the data centre hardware in developed countries would need upgrading in the near future.

“In the established cities of the region – Tokyo, Singapore and Hong Kong – the data centre asset base is ageing,” he said.

“This will force the hand of their owners and operators into future investment decisions,” he added.

Goh disagreed however, arguing that data centre operators have been continually refreshing their hardware because of the rapidly evolving nature of technology anyway.

“We don’t build data centres at one go, we build in phases,” he said.

“When customer contracts expire, we move them to another floor with higher-specification hardware, because they would also be doing a hardware refresh – and we refresh the hardware in the old floor to bring it up to current requirements,” he added.

The future of a ‘truly’ outsourced economy

Data centres will be an even a bigger chunk of the IT infrastructure in the future.

“Companies are slowly turning to the hybrid model, outsourcing the latency-critical and non-sensitive servers and applications – that will shift even more,” Goh said.

“For example, the financial services industry was slowest to this change, but now is taking the lead, with some companies even outsourcing 100% of their IT infrastructure,” he added.

According to Parfitt, the major trend will be how emerging technologies and architectures – such as the cloud, software-defined utilities and virtualisation – can be harnessed to meet increasing IT demand.

“This is the Pareto Principle of the modern data centre,” he said. “Work this out properly and most other pressures – whether financial, legislative or customer-driven – will follow,” he said.

For his part, Goh is optimistic about the future of data centres, envisioning a truly outsourced economy. “We are only taking care of about 30% of their IT needs, and the next three to five years will see more IT services going into the cloud,” he said.

“I believe that people will outsource 100% of their IT infrastructure in the future,” he declared.

Parfitt (pic) however, was ‘cautiously optimistic,’ with the shortage of skilled labour a concern.

“The decreased availability of suitably skilled and trained people to envision and execute that process of ‘working out’ may be the spanner in the works as technologies and their deployment move in ever-faster cycles,” he said.

Meanwhile, Equinix’s Goh will discuss these issues and more as a panellist at Data Centre Week 2015, to be held in Singapore from Sept 14-17.