VMware Inc said Asia Pacific (APAC) citizens are more digitally engaged than ever, but governments still lag in the delivery of those services.

In a study titled “Digital Smart: Advancing digital government for citizens in the Asia-Pacific” conducted by Deloitte, the report stated 67% of respondents expected the quality of government services to be on par with those offered by the private sector with 41% of people struggling to access digital services on their own, with a lack of basic digital skills and shortfalls in digital infrastructure.

With 900 million new internet users expected to be added to the region (Australia, Singapore, Indonesia, Vietnam, India, Japan, and South Korea) by 2025, the need for investment in digital services by governments continues to grow, it added.

Sylvain Cazard, senior vice president and general manager, Asia Pacific and Japan for VMware, said it is clear from the Deloitte research that citizens expect the same level of services and quality as those delivered by private companies or organisations.

“Service delivery in terms of multi-cloud infrastructure as well as modern containerised applications and services are the way forward, so governments also need to align thinking and resourcing along these major trends to meet their citizens’ needs,” she said.

“It can include positive citizen experiences with digital services, improved perceptions of, and trust, in governments, greater social equality and inclusivity, reduced carbon emissions, possible financial savings, and more responsive governments when policies need to change,” he said.

According to the report, governments’ readiness to embrace digitisation going forward varies widely between emerging and developing economies. Some of the highlights include:

The commissioned study was conducted by Deloitte Access Economics on behalf of VMware and surveyed 3,840 people. The full report can be downloaded here. 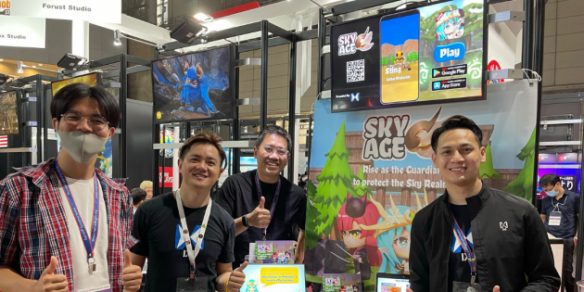