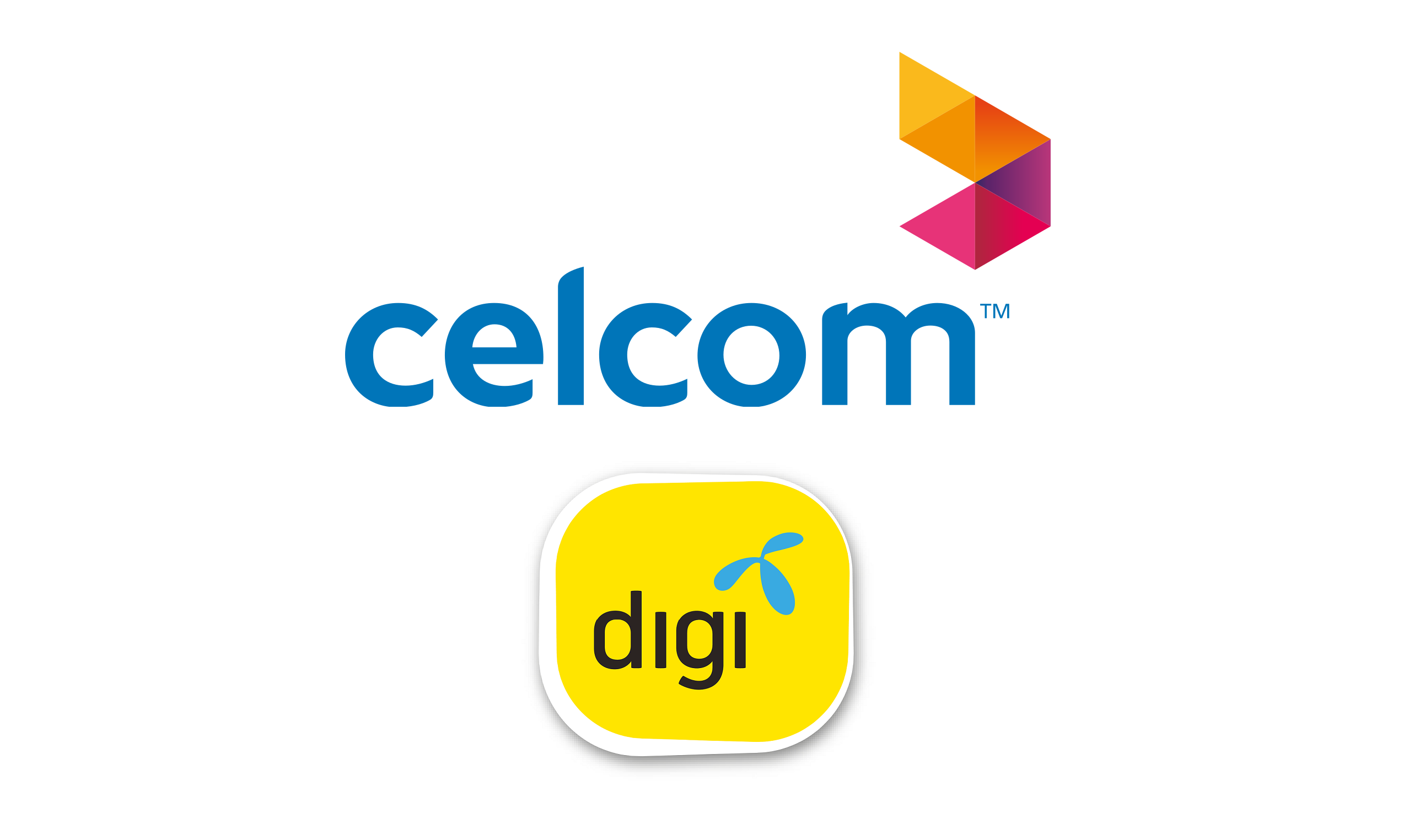 IT HAS happened. On April 8, Axiata Group Berhad and Telenor Asia announced that they are in advanced discussions to merge Celcom Axiata Berhad and Digi.com Berhad, a move that would make them the largest telco company in Malaysia. What is being finalised is still up in the air, but there are conclusions to be drawn. For one, there’s a likelihood for Digi to acquire Celcom Axiata, wrote Alex Goh (pic), senior vice president, Equities Research in AmBank Research, in a sector report released today.

“Both Axiata and Telenor will have equal stakes of 33.1% each in the merged entity which will be called Celcom Digi, with the balance held by Digi’s minority shareholders.”

What’s clear is that the merger will lead to the emergence of a new telco leader. Goh wrote that Celcom Digi will emerge as the leading telecommunications service provider in Malaysia in terms of market capitalisation, revenue and profit, with proforma FY20 revenue of RM12.4 billion, pre-synergy EBITDA of RM5.7bil and 19mil customers.

This is 71% above Maxis, the current market leader. “Even so, the parties highlighted that this development will not lead to the market being dominated by a single party, which we understand is a concern for the Malaysian Communications and Multimedia Commission (MCMC),” Goh continued. Goh stated that as Axiata, together with Malaysian institutional funds, will own over 51% of Celcom Digi, the proposed merger will not have any problems in meeting the country’s foreign shareholding threshold.

Goh posits that while the parties have committed to no forced layoff of staff, voluntary separation schemes and retraining programmes may be introduced. The merged entity is still expected to generate synergies from cost optimisation, re-engineering network operations, reduced redundancies and procurement rationalisation.

Notably, the company has not provided any guidance on the synergistic value creation vs. the net present value of RM7–9 billion over 5 years for the Malaysian operations during the previous abortive merger attempt back in 2019.

This, Goh wrote, was the larger part of the 5-year synergies up to RM15 – 20 billion in present value from network efficiencies, cost avoidance, procurement optimisation and economies of scale arising from merging the regional operations of Axiata and Telenor.

“Assuming a 10% reduction in opex and capex for the combined entity, we estimate potential savings of RM4.3bil over 5 years, which translates to 10% of Celcom Digi’s potential market capitalisation of RM41bil. This is based on Digi’s current share price which has been adjusted for the RM1.7bil cash outflow,” added Goh.

Goh believes that the deal overall works better in Digi’s favour. “Assuming no synergies from the merger, we estimate that Digi’s FY22F EPS will increase by 5% while Axiata will decrease by 10% as Digi’s equity appears to be valued 67% above Celcom’s from the share and cash exchange,” he wrote.

From this perspective, the merger appears to favour Digi more than Axiata. Notwithstanding the potential EPS dilution, Axiata maintains its FY24F target to reach a net profit of RM1.8 billiom (+2.1x vs FY20) and DPS of 20 sen (2.9x vs FY20), partially from the expected synergies generated from the merger, Goh wrote.

“We estimate that Celcom Digi’s FY22F net debt/EBITDA will rise from 1x to 1.4x, which remains comfortable for a telco business. For Axiata, this will substantively drop from 1.1x to 0.9x due to the deconsolidation of Celcom’s debt and cash receipt of RM2 billion. Hence, we are positive on this development for both Digi and Axiata.”

Going forward, Goh believes that the parties will aim to reach a definite agreement over the next two months, with the proposed merger to be completed within 9 months if approvals have been secured by the regulators and shareholders.

“This appears to be an ambitious time line as Axiata hopes to avoid losing market share during the merger process to its rivals. As the brands of both Celcom and Digi will be maintained, the company does not expect to surrender any of the spectrums presently held by both companies,” Goh concluded. 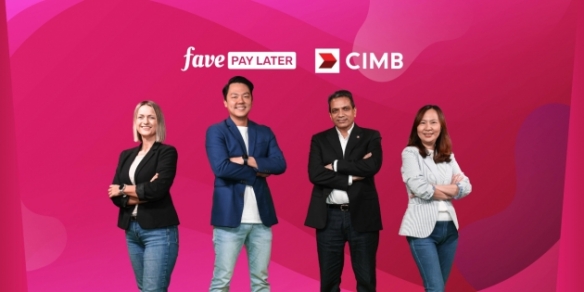