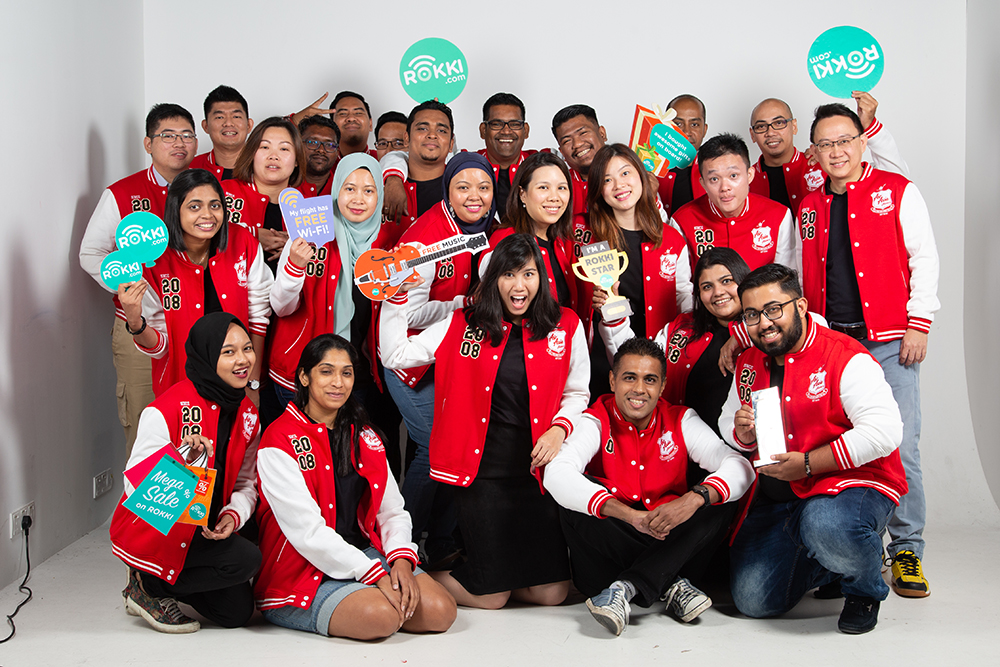 AIRLINE passengers, strapped into seats seven miles up in the air and often for long periods of time, inevitably feel the need for WiFi access just to remain connected and entertained. This is exactly what low-cost airline, AirAsia, is addressing with its onboard WiFi connection, Rokki. The CEO of Rokki, Lalitha Sivanaser, said that they receive “millions of complains” about the absence of WiFi on flights.

However, Rokki does not just cover internet and chat plans – it is a closed loop intranet ecosystem serving content to passengers locally. Currently, 68 aircraft out of 210 in the AirAsia fleet are equipped with Rokki with the entire Malaysian region targeted to have it installed by year end.

Lalitha explained the difficulty in reaching a point where Rokki is installed across the entire fleet: “We are going region by region. How the aviation industry works is they buy, sell and rent (airplanes). So everytime we install it, it might be given to another airline.”

Launched in 2014, the total investment involved in installing Rokki easily amounts to the double digit US$ millions with the older WiFi technology costing US$300,000 (RM1.25 million) per aircraft.

Rokki chief digital officer Murain Shunmuganathan, shared customer feedback on in-flight latency. “Experience on-ground and in-flight is varied. On-ground, we can expect 4G and instant speeds whereas in the flight environment, the internet connectivity is not the fastest.”

To provide better user experience in surroundings where internet speed is not guaranteed, AirAsia’s Rokki is “self-sufficient” in covering in-flight entertainment and shopping. “We understand the pains that all our customers go through. As opposed to them relying on the internet to get what they want, we bring them what they want by making it easy and free to access,” said Lalitha.

Beating full service carriers like Singapore Airlines, Sri Lankan Airlines and Qatar Airways and because of its comprehensive nature, Rokki emerged as the 2018 award winner for the foremost Airline In-flight Entertainment and Connectivity delivered by an airline in the Asia-Pacific region.

Once connected to Rokki via any mobile device, users have access to the videos and short films loaded on the portal. “There are three main categories – regional movies, short films on travel and children’s shows.”

The in-built geotagging feature enables the system to suggest content based on the passengers’ travel route including activities and deals at their upcoming destination. “Because our platform is fully functional with news and movies, there’s really no reason for passengers to pay for internet unless they want to communicate.

The chats plan stands at US$2.16 (RM9) for 5MBs while the internet plan is priced at US$4.32 (RM18) and US$11.53 (RM48) for 15MB and 50MB respectively. While lightweight internet usage such as social media browsing is supported, the plans exclude real-time streaming and app downloads.

While a number of American carriers have pulled the plug on in-flight duty-free sales due to large overheads and little revenue, AirAsia is simply embarking on a new digital approach to selling in the air.

Beyond the video content and digital Travel360 magazine on the portal, Rokki also offers passengers e-commerce shopping of duty-free items, local delights and tickets to concerts, tours and other activities.

Using a WiFi marketplace, the airline only stocks up a small number of duty-free items on-board. As for how many of those browsing the portal and actually make purchases, the airline declined to share numbers.

However, Lalitha commented: “Traditional carts are still pushed in and out the normal way and it still sells a lot of items especially for the China route. The mindset is that buying items in-flight is cheaper especially alcohol, tobacco and chocolates.”

For those keen on shopping for items on-ground before a flight, the Ourshop marketplace is convenient as the items purchased can be collected at the airport or delivered on board. This way, Ourshop enables shoppers to bypass payment queues and crowds. Taking it one step further, shoppers can opt for home or hotel delivery of non-duty-free items purchased on Ourshop by the end of June. 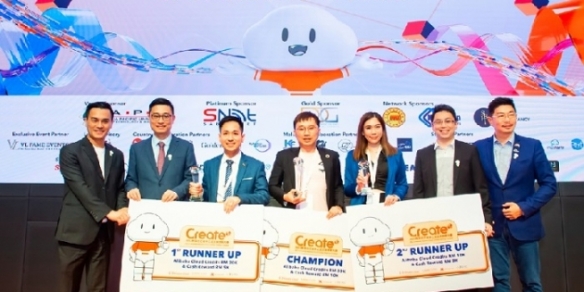