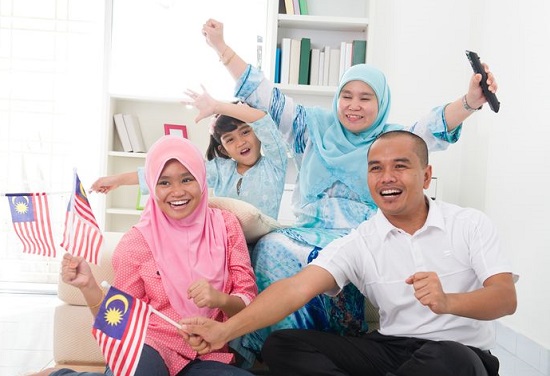 While its top- and bottom-line appear strong, it is also important to look at the other aspects of its business.

Did the company grow its subscriber base? How did it do in terms of advertising revenue, its bread-and-butter revenue stream? How did its shopping channels perform?

We crunched those numbers, and came up with a surprise or two.

Next Page: A decline here, a decline there, but nothing to be worried about?