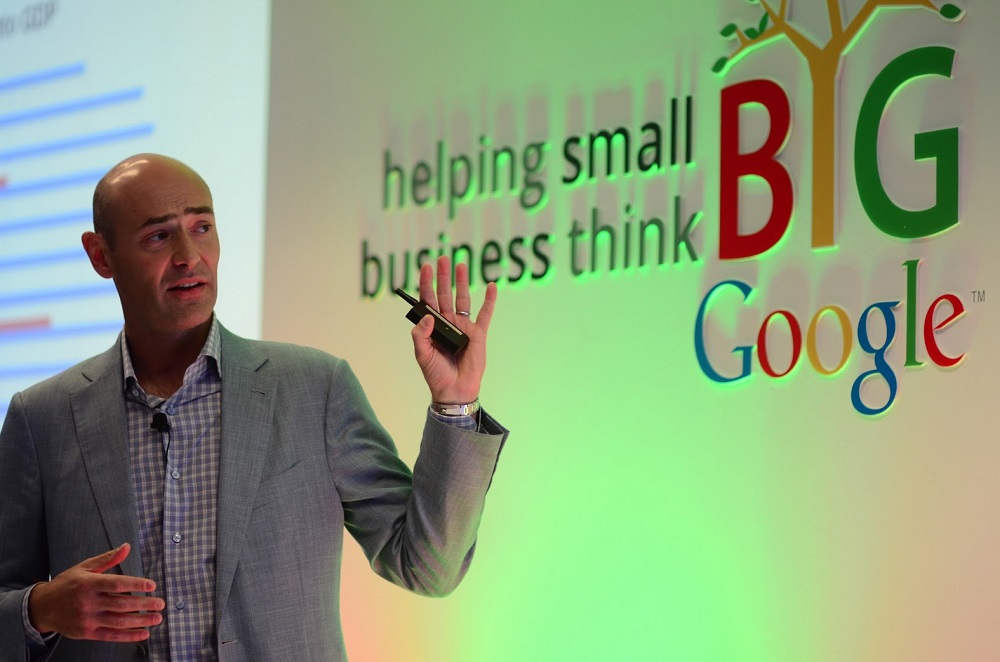 HOW do you sell tattoos online? What does the Web offer to a supplier of synthetic opals? Do people really search for customizable boxes more than suits?

The role of the Internet in enabling small and medium-sized enterprises (SMEs) to “think big” was showcased at a regional media briefing held recently at Google's Asia Pacific headquarters in Singapore.

Karim Temsamani (pic), president of Google Asia Pacific, said that there has never been a better time to have a small business in Asia than now.

“For the last 10 years, the Internet in Asia has been defined by big national and regional companies. However the equation has changed and it’s no longer about the big deals.

“Asia is overwhelmingly invested in small businesses across the region and these companies are driving change in ways you haven’t even thought of,” he said.

Temsamani shared that the top 10 fastest growing markets in Asia for SME spending are all growing faster than in the United States.

Singapore has the greatest percentage of SMEs advertising with Google than the United Kingdom or United States, while India is the fastest growing market in Asia for SME growth.

“Small businesses are a big deal. The Internet is leveling the playing field and offering SMEs access to the 2.5 billion people around the world who are connected.

“We are now in an ‘industrious revolution’ where hard work and ideas matter more than size. Where growth will help fund your business as much as size,” he added.

According to Temsamani, the Internet is increasing the scope of what a small business can do, right from the start. “They can buy text ads, video ads and mobile ads that reach millions of people for less than the most basic offline marketing campaign would have cost 10 years ago, and measure if it works or doesn’t,” he said.

Kevin O’Kane (pic), director of SMB Operations at Google Asia Pacific, noted that a small business starting up today in Asia has more opportunities to grow and prosper than its counterparts in even the most industrialized Western nation would have had just 10 short years ago.

“And it’s not just about how technology is helping businesses grow; businesses as well are using technology to drive other changes in the way they operate and advertise,” he said.

“I’m also surprised at how fast businesses are taking up video as a way to reach out to their audiences – not just with video advertising, but also leveraging their video assets in different ways,” he added.

O’Kane said that the next step for Google in its continuing mission to further enable and support its clientele of SMEs is to tackle another big trend which is centered on “going local.”

“A lot of what we do is driven by businesses telling us where they need help. So how do we help with discovery?

“Many of our clients are small businesses with just one physical location, so we’ve introduced changes to our platform that enables clients to target their customers based on proximity and time. And you’ll see more of such enhancements in the months to come,” he said. Of the many featured SMEs that presented at the Google briefing, Tattoo Temple, a custom tattoo and art studio based in Hong Kong, had a unique challenge: You can’t ship tattoos overseas.

Chris Anderson (pic), general manager of Tattoo Temple said that the fve-man studio was a “niche within a niche” and targets a very specific segment of customers, namely affluent professionals and tattoo connoisseurs.

The company set up a website which serves as its first port of call for potential customers, and populated the site with educational guides, walkthroughs and documentaries about tattoos. It also features a library with 150,000 images to help inspire people.

It also offers a consultation and concierge service where people can call the studio for free and get a consultation within 24 hours of a request, no matter where they were in the world.

Tattoo Temple relies heavily on Google AdWords in its digital marketing efforts in order to drill down and reach its niche set of potential clients, in addition to its web, mobile and media exposure.

“About three years ago we started ramping up our digital marketing and since then, we’ve achieved 300% growth in revenue over the past 18 to 24 months.

“Overseas clients from countries such as Japan, Russia and Australia now account for 70% of our clientele and we receive about 100 queries on a daily basis from just 10 previously,” he said. 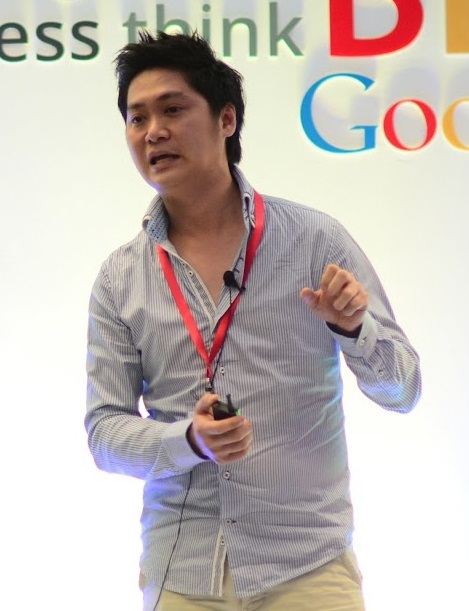 Founder Leslie Tan (pic) said that as an interior design company, the business is as traditional as it gets, and the 30-man team with three offices in Kuala Lumpur, Kuantan and Bangkok had to be creative in how it uses technology to spur growth.

“Our challenge was creating awareness about what we have to offer, and to build our brand. We launched the website to serve as both our showroom and portfolio and it is now a key component of the business,” he said.

According to Tan, its comprehensive web presence couple with targeted online advertising has translated to an average of 8-10 new sales leads every month.

It has also changed the way the company develops relationships with contractors and suppliers.

“Before, I used to go to exhibitions and look through trade magazines to get new leads for suppliers with interesting products. Now it’s the other way around with them approaching us, bringing samples direct to our office and saving us a lot of time,” he said.

Tan said that the company now averages five to eight leads for suppliers, four times more than what it could have done by itself – thanks largely to its efforts in the online realm.

“But it’s not just about margins or returns in campaigns we run, although they remain crucial. Most importantly, we’ve found that for us as a traditional interior design company, real conversations with clients often start with a click,” he said.

P1 shows how SMEs can ‘Google+’ their reach 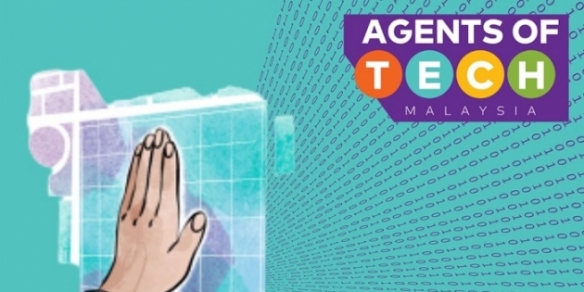