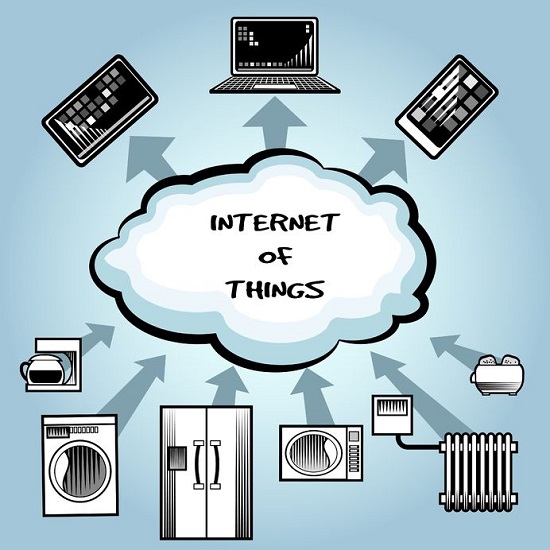 MORE than 85% of firms in Asia Pacific believe that the Internet of Things (IoT) will be the most strategic technology initiative for their organisation in a decade, higher than the global average of 80%, according to a survey conducted by Forrester Consulting and commissioned by Zebra Technologies Corporation.

These firms look to IoT solutions as a way to address a variety of strategic, operational, and business challenges, Zebra Technologies said in a statement.

READ ALSO: Welcome to the year of integrated intelligence

Zebra Technologies said it piloted an initial investigation into the understanding and adoption rate of IoT in enterprises in a 2012 study entitled Building Value from Visibility, which established a baseline for global IoT adoption in business.

One of the data points showing the increase in IoT adoption over the past two years indicates that only 15% of surveyed firms had an IoT solution in place in 2012 – this has increased to 25% in 2014.

“Over the last two years, there has been a growing need for organisations to obtain a full picture of their business operations,” said Zebra Technologies chief executive officer Anders Gustafsson.

“I believe that with these survey results, it is clear that enterprises in key industries globally are adopting IoT solutions to arm themselves with the real-time data and intelligence to become smarter and more connected.

“At Zebra, we believe that IoT and visibility solutions can help businesses reach new levels of efficiency and deliver greater value for customers,” he added.

Nearly 65% of firms surveyed have deployed or are in the process of implementing IoT solutions.

Singapore in particular shows a very high rate of adoption, with over 90% expected to have implemented IoT before the end of 2015.

New cities, buildings, and infrastructure in many Asia Pacific countries have enabled this strong adoption rate.

In comparison, 60% of North American, 52% of European and 71% of Latin American firms are in these same stages of IoT solution deployment.

Sensor technologies to monitor assets and the surrounding environment were also pointed to as important or very important technology elements by over 80% of global firms.
Nearly half of the surveyed firms identified improved customer experience as one of the top five benefits of deploying IoT solutions.

Supply chain optimisation, visibility, loss prevention and cost efficiencies also were identified as top five benefits by between 44% and 46% of firms. 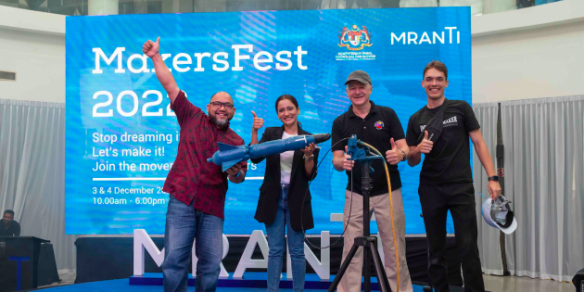