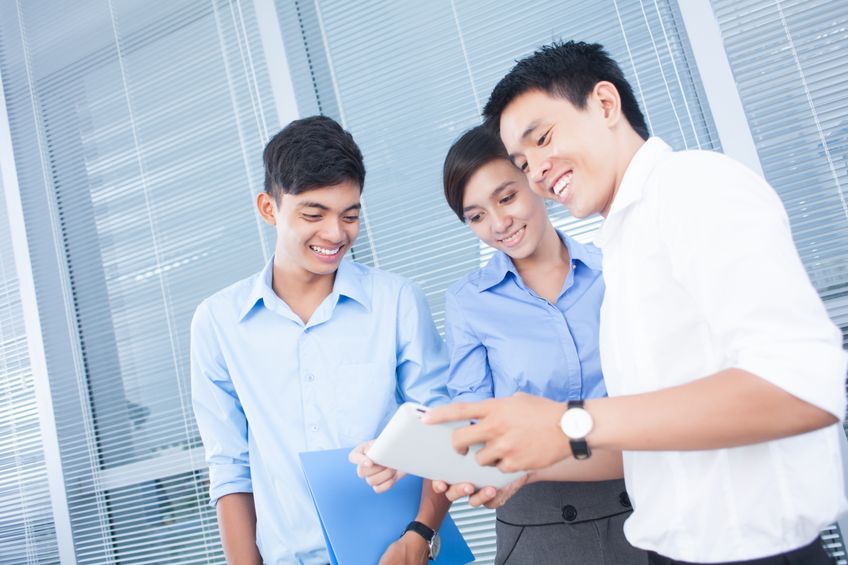 THE bring-your-own-device (BYOD) phenomenon has entered the mainstream, with nearly 70% of all smartphone-owning professionals now using their personal device to access corporate data, according to Ovum.

However, almost 80% of today’s BYOD activity remains inadequately managed by IT departments, leaving businesses not only at risk of data loss but unable to claim they took reasonable preventative measures, says the global analyst firm.

In the largest study conducted into employee BYOD behavior and attitudes, surveying over 4,000 full-time employees, Ovum found a concerning level of ignorance by IT professionals about the BYOD trend.

Nearly half of the respondents’ employers’ IT departments either did not know of BYOD or were ignoring its existence, operating a “don’t ask, don’t tell” policy, while a further 8.1% actively discouraged it. Levels of ignorance by IT were significantly higher in mature economies with more rigid working practices, such as those of Continental Europe, compared to high-growth economies such as Brazil, India and South Africa.

“Despite much speculation, BYOD is here to stay. Therefore, it’s worrying to see evidence of such a high proportion of businesses burying their head in the sand when it comes to planning adequately for it,” says Richard Absalom, senior analyst at Ovum.

“BYOD multiplies the number of networks, applications, and end-points through which data is accessed. These are the three main points at which data is vulnerable; so, if left unmanaged, BYOD creates a huge data security risk.”

One of the key questions about the outlook for the BYOD phenomenon is whether, as enterprises update their corporate device fleets to the large touchscreen devices that employees actually want and are buying through consumer channels, the effect will be neutralized.

Ovum also finds a divide in BYOD behavior and corporate IT attitudes between high-growth and mature economies.

“BYOD in the developing IT and consumer electronics markets is big and structurally predisposed to get bigger,” says Absalom. “Overall, we are seeing more encouragement of BYOD behavior in high-growth economies, such as South Africa, Brazil, India and the South Eastern Tiger economies, than in mature economies, notably continental Western Europe.”

“The way people work will have a profound effect on how BYOD is rolled out and managed within an organisation. As such, it’s imperative that IT departments act quickly to develop and implement clear policies governing BYOD.

“BYOD can provide an added advantage in terms of productivity and efficiency but to do this it will be important to get the right blend of process, policy, people, and technology management,” he adds.

Ovum presented this research as part of its Real World BYOD seminar at MobileCON on Oct 9. See website for details: http://ovum.com/section/ovum-at-mobilecon-2012-real-world-byod/

To BYOD or not to BYOD