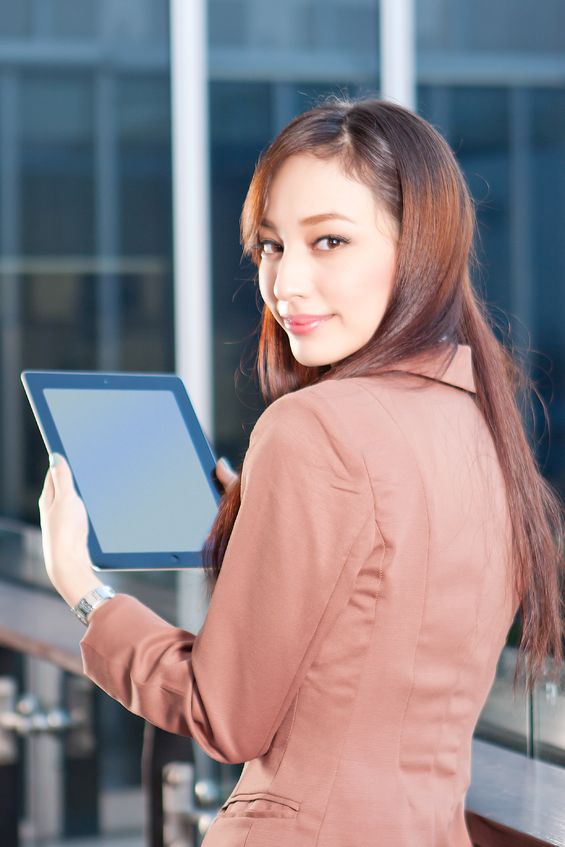 GENERATION Y workers who are used to their own devices and coming into the workplace for the first time have very low consideration for corporate IT security, with almost one in two Asian employees in a recent survey saying they would contravene a company’s security policy that forbids them to use their personal devices at work or for work purposes.

The survey was conducted by network security company Fortinet, which defines “first generation Bring Your Own Device (BYOD) users” as people entering the workplace with an expectation to use their own mobile devices.

Overall, the findings underscore the urgency with which enterprises should develop security strategies to successfully secure and manage BYOD activity, Fortinet said in a statement.

While the first generation of BYOD workers understands the risks posed by BYOD to their organization – 42% of the Asian respondents actually believes potential data loss and exposure to malicious IT threats to be the dominant risk -- worryingly for IT departments, this risk awareness does not prevent those workers from bypassing corporate policies.

In fact, close to half of the Asian respondents (47%) admitted they have or would contravene a corporate policy banning the use of personally-owned devices for work purposes.

The findings match an earlier survey commissioned by virtualization and cloud computing specialist VMware and conducted by independent research firm Acorn across 10 countries including Malaysia.

In that study, 69% of Malaysian employees who bring their own devices to work say that their company’s IT department does not provide any support, with 41% saying that they would continue to use their choice of software or apps even if they do not receive support or consent for it.

The Fortinet study, which did not survey Malaysia, was conducted in 15 territories -- India, South Korea, China, Taiwan, Hong Kong, Singapore, Japan, the United States, the United Kingdom, France, Germany, Italy, Spain, Poland and the United Arab Emirates – from May to June 2012.

It asked over 3,800 active employees aged 21 to 31 about their perspectives on BYOD, its impact on their work environment and their approach to personal and corporate IT security. One thousand four hundred and forty-three Asian employees were surveyed.

More importantly, more than half (55%) of the Asian respondents viewed using their device at work as a ‘right’ rather than a ‘privilege’.

“Within such an environment, organizations must regain control of their IT infrastructure by strongly securing both inbound and outbound access to the corporate network and not just implement mobile device management or ‘MDM.’ Organizations cannot rely on a single technology to address the security challenges of BYOD.”

The survey results also hinted at the resistance organizations might face with regards to implementing security on an employee’s device. The majority (54%) of the Asian respondents consider themselves – not the company – to be responsible for the security of the personal devices they use for work purposes.

This is substantially more than the number who believes responsibility ultimately rests with their employer (35%). 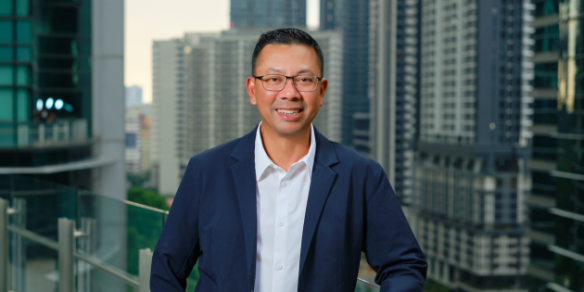