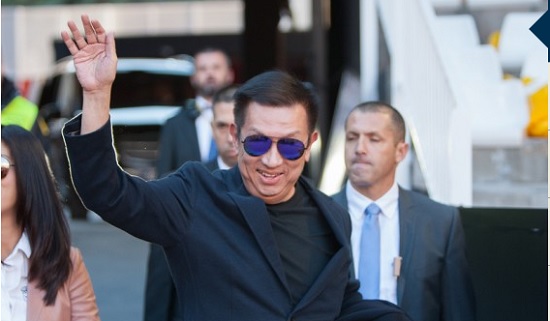 PETER Lim (pic above), the Singaporean billionaire owner of the Valencia football club, has taken a 20% interest in the property portal recently launched by Kuala Lumpur-based The Edge Media Group, for an undisclosed sum.

The Edge Media Group, which publishes business weeklies The Edge Singapore and The Edge Malaysia and other titles, announced the TheEdgeProperty.com just last month.

This marks Lim’s first foray into the technology sector, The Edge Media Group said in a statement. His major investments besides the football club Valencia include Thompson Hospital, FJ Benjamin, and McLaren.

“The business model is not disruptive and it is aligned to the interests of property agents, developers, banks, and public users,” said Lim.

“Growth prospects are good because it’s very scalable and revenue generation is immediate. The fundamental strength in TheEdgeProperty.com is it wins by enabling existing stakeholders to win,” he said in the statement, also commending The Edge Media Group owner Tong Kooi Ong.

TheEdgeProperty.com will have its official launch event in Singapore on July 25, after having made a successful debut in Malaysia on May 7. The site is already live.