IPO as an alternative to Series B 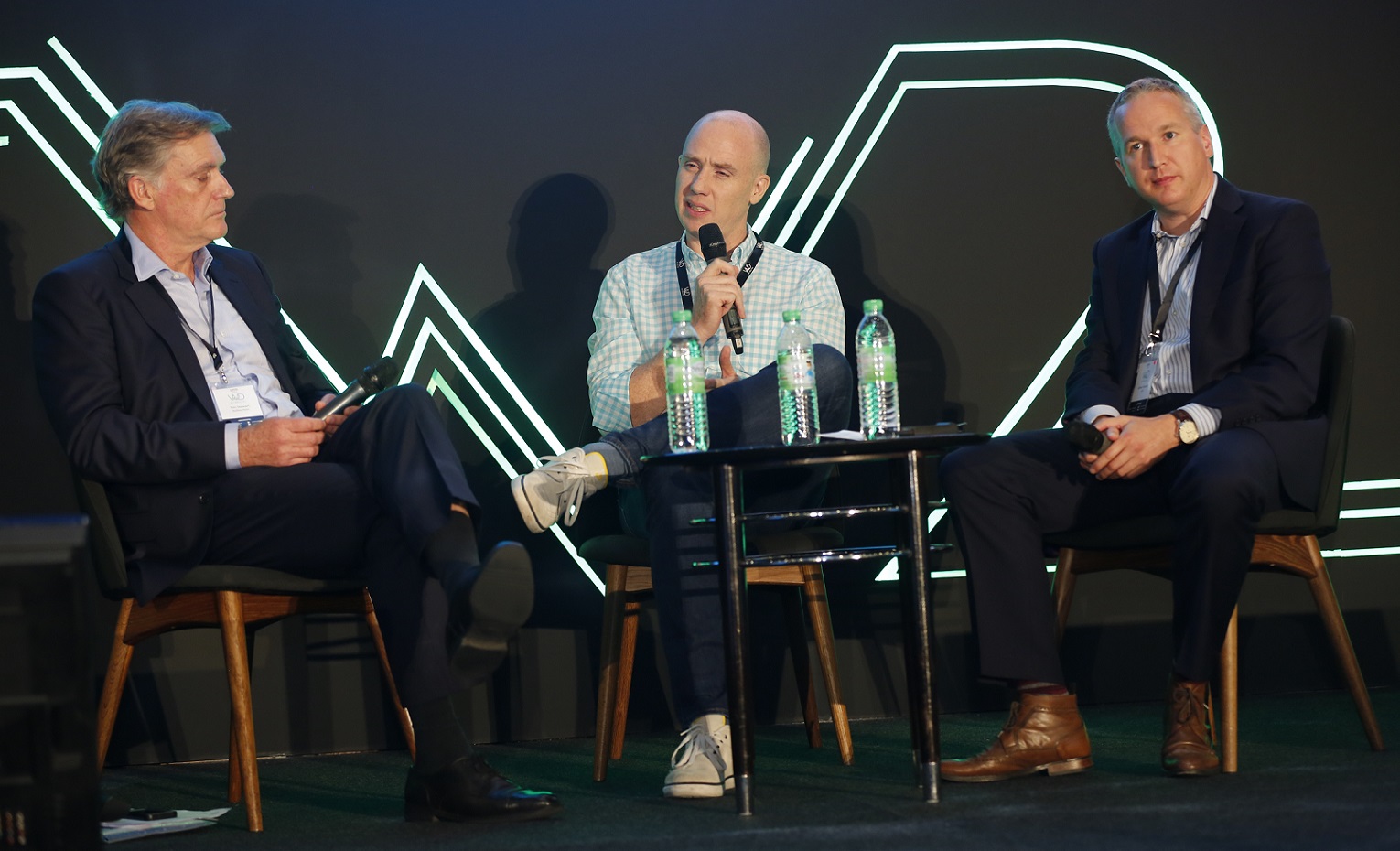 “THINK about the IPO as the beginning of your journey, not the end. Use it to propel your business not to exit it,” says Shaun Di Gregorio, founder and chief executive officer of private equity firm Frontier Digital Ventures.

Di Gregorio, who was formerly CEO of the iProperty Group and international general manager of REA Group was speaking at a panel discussing the topic An Alternative to Series B - IPO on the ASX at Wild Digital on 24 March.

The panel put forth the idea of going public as an alternative to a Series B round, specifically listing on the ASX, as a means of obtaining funding and moving a business forward.

In terms of capital raised, the ASX sits at about fifth or sixth in the world compared to other exchanges. It has the largest pool of investable funds in Asia – AU$2 trillion (about US$1.5 trillion) – much of which is allocated to equities in ASX-listed stock.

“It’s an important market in a country that has a large amount of money. Australia is an interesting place because it’s had 25 years of continuous economic growth, which is quite an amazing achievement. At the same time, there is a regulatory environment that is globally credible,” says Posnett.

The past four-and-a-half years has seen a large number of tech companies listing on the ASX; there were 140 tech companies listed in 2013 and there are now more than 220. These include fintech, SAS and IoT companies as well as a host of companies in other tech subsectors.

There have also been an increasing number of international companies listing on the ASX, especially those from what Posnett describes as ‘island states’ – where the peer group in the local market is small enough to require the company to go outside the country to raise enough capital. These island states include New Zealand, Singapore, Malaysia, Ireland and, more recently, Israel.

Compared to other boards, such as the Nasdaq, the ASX is able to list companies that are at an early growth stage. Another important feature is the index inclusion, which maximises the number of investors that are able to invest in your company.

“So it is quite attractive to get on the ASX and still have the kind of investors looking at you that you would get as a bigger company on the US market. This is why you can realistically think of doing an IPO on the ASX,” continues Posnett.

Di Gregario says that the process of raising money for a business can turn into a full-time job because it never stops, which is one reason listing is a good alternative.

Citing iProperty as an example, he explained how building the business back up and convincing investors to provide backing was difficult after the company’s share prices plummeted in late 2009.

“Listing allowed us to raise money and move on with the business. We could consistently deliver on promises and once you have that reputation again people want to put money into your business,” he says.

“The good thing about listing on the ASX is that you can then release the value that would otherwise be locked up.”

Di Gregario also emphasises the importance of doing what you say you will. “The bullshit factor is very thick in IPO land – a lot of people say they are going to do extraordinary things but don’t deliver,” he quips.

“An IPO is a cool thing to do, it’s kind of sexy. But the pitfalls are obvious. So always do what you say you’re going to do; the consequences of not doing it is the hardest lesson a company can learn.”

Speaking from the perspective of an investment banker, Stewart says that what investors are really looking for is a founder who is committed to the process of listing.

“We want someone who has a business they are passionate about, who believes in the business and is prepared to take the journey. The founder needs the drive and diligence to see it go public,” he says.

As for the business itself, it should have a point of difference, be scalable, a clear target of where it is going and the ability to get there.

Stewart says there is a good appetite for risk in Australia, implying that chances of finding backing are not bad: “Australians are generally risk takers; they’ll put their hand up for most things.”

“It is best to under-promise and over-deliver. There is nothing worse than coming to a market and saying you’re going to do all kinds of things and show projections that you don’t meet because people are going to come back and bite you on the bum,” he quips.

“It’s all common sense – we all want companies that can make us money, will be there for the long term and we can trust the people working in it.”

Listing a company takes time, and the company must find the right resources to aid them – the right legal firm, accounting firm and broker – make sure its records are in good form, go through the due diligence process and present its case.

It will take at least six months of back-breaking work, says Stewart, but a company that is determined will find itself rewarded. The rigour that a company goes through in the listing process make the company straighten itself out and get its systems in place. “If you want the valuation you want, you have to have some accountability. It’s a marathon worth going through.”

Stewart says that anyone who thinks they are a candidate to list on the ASX should, but be careful not to list too early – doing a backdoor listing is not easier, cheaper or quicker. “It’s a very healthy market for small companies but make sure you get all your ducks in a row before you list.”

Posnett points out that there is an instrument called a converted note that is used for companies that are about a year too early to list but have great potential. The converted note gives the business US$20-30 million and converts into an IPO in 12 months at a 20% valuation discount for the IPO, thus giving the company some time to make acquisitions or achieve some growth.

In any case, says Stewart, the ASX is a good market as the money is there but companies should be prepared for the accountability that comes with listing – delivering on promises will ensure market share prices rise.

“Don’t be too het up about the valuation on day one; the valuation is just the start of the journey, not the end. If you get the market’s trust, the share price will look after itself,” he says.

“If you can get your business public, do it, it’s worth it,” adds di Gregorio. “It’s a great experience and it validates your business.”