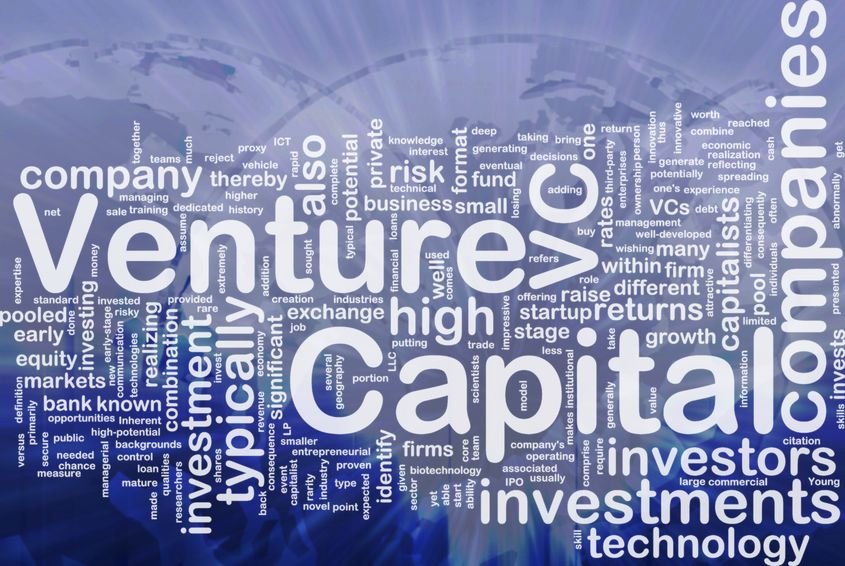 VENTURE capital (VC) deal volume continued to fall in Q1 2017 with only 2,716 deals completed globally during the period compared to 3,201 in Q4 2016, according to Venture Pulse Q1 2017 - the quarterly global VC trends report published by KPMG.

Despite the fourth straight quarter of declining deal activity, VC investment grew to US$26.8 billion in Q1 2017.

The increase in funding was strongly affected by a resurgence in mega deals, including Airbnb’s US$1 billion+ Series F round, and Grail’s US$914 million Series B tranche. Singapore’s VC investment was up in the first quarter of 2017, at US$587.8 million, while the number of deals fell by one to 22 deals. Singaporean financing levels are still significantly skewed by a handful of outlier companies.

The most recent example in Q1 2017 being bikesharing platform Mobike which raked in US$300 million for international expansion out of Singapore, and is one of the top 10 global financings for the quarter.

“I believe VCs in Singapore are investing in later stage (Series B and above) startups as opposed to chasing smaller early stage startups. This signals a maturing of Singapore-based VCs, who are setting aside funds to follow up on earlier investments. Larger VCs based in Singapore are also participating in cross-border deals, including those in China, India and Indonesia,” said Chia Tek Yew, head of Financial Services Advisory, KPMG in Singapore.

Globally, the Americas led VC investment, accounting for US$17.8 billion. The US made up the lion’s share, with US$17.3 billion invested.

In Asia, VC investment grew slightly quarter over quarter to US$5.6 billion, while in Europe investment remained relatively flat at US$3.4 billion.

While VC deal activity in Q1 continued to decline globally, we may have reached a turning point,” said Brian Hughes, National co-lead partner, KPMG Venture Capital Practice, and a partner for KPMG in the US.

“Market conditions and valuations are stabilising. In addition public markets have been relatively strong and there have been a number of solid tech IPOs late in the quarter that indicate that the IPO market, particularly in the US, is opening. With the amount of dry powder in the market, the likelihood of deals activity accelerating over the remainder of the year is quite high.” Investors in Asia remained cautious in Q1’17, with the number of VC deals plunging for the second straight quarter. Despite the declining number of deals, investment in the region grew slightly, helped by six US$250 million+ mega deals.

A number of unicorns also appeared during the quarter, with China’s Ofo and URWork, as well as Paytm in India, each surpassing the billion dollar valuation mark during Q1 2017.

Corporate VC continued to be a strong component of VC investment in Asia during the quarter, as more and more traditional corporates recognised the growing imperative to innovate.

VC deals in US remain stable

Looking ahead, solid IPOs by Snap – the company behind Snapchat, and software-as-a-service companies MuleSoft and Alteryx suggest the US IPO market may be opening. If this trend continues, there could be a renewal in US-based IPO activity.

Deals activity in Europe slumped to a five-quarter low, leading to a 45% drop between Q1 2016 and Q1 2017. Despite this decline in deal activity, VC investment remained relatively robust in the region, with US$3.4 billion invested – only a marginal decrease compared to Q4 2016.

Corporates participated in 22% of all venture deals in Europe – the highest percentage seen over the last seven years.

Clarity on government policies and activities

Looking ahead to Q2 2017 and beyond, investor caution is expected to linger across most regions.

However, positive signs indicate that the VC market may be poised for a more substantial rebound as government positions in the US and Europe become clearer.

“With the new US administration in place and the UK having triggered Article 50 to initiate Brexit, we expect to see more clearly defined government policies in those jurisdictions in the coming year. This, combined with the amount of cash reserves in the market, will likely lead to increasing VC activity over the course of the year.”