The catalogue deals feature award-winning TV series such as Fox’s Homeland and American Horror Story; BBC’s Doctor Who and Sherlock; and seven seasons of WBITD comedy series The Big Bang Theory, iflix said in a statement.

Also available on iflix will be:

In addition, iflix subscribers will also have unlimited access to WBITD movies Superman Returns, Batman Begins, Green Lantern and Sherlock Holmes: A Game of Shadows, to name a few, rounding out the 10,000 hours of top TV shows and movies available in 2015, iflix said. “We are thrilled to be partnering with some of the world’s top TV and film studios. Each has a long established history of excellence in producing popular, award-winning content in every genre and for every generation,” said iflix group chief executive officer Mark Britt (pic).

“We have made a commitment to deliver the best selection of television series and movies to South-East Asian consumers. These deals with Fox, BBC and WBIT are integral pieces in fulfilling that promise,” he added.

iflix is a partnership between Kuala Lumpur-based Internet investment firm Catcha Group and Hollywood’s Evolution Media Capital. No launch date has been announced, but the service will cover South-East Asian markets including Malaysia, Thailand, the Philippines, Indonesia, and Vietnam.

iflix says it will offer consumers more than 10,000 hours of top US, Asian regional, and local TV shows and movies. Each subscription will allow a user to access the service on five devices, as well as download content to their mobile, tablet, computer, or television set, for viewing anywhere, anytime.

“We are excited about the opportunity to work with iflix in Malaysia,” said Brendan Zauner, Fox vice president of Asia sales at Twentieth Century Fox Television Distribution.

“The SVOD (subscription video on demand) business is here to stay, and being able to partner with a professional operator like iflix, getting in at the ground level, is something we value at Fox,” he added.

Monty Ghai, senior vice president and general manager of South-East Asia for BBC, said, “This partnership with iflix represents an exciting step for us.

“It is the first time that our slate of world-class content will be available on an OTT (over-the-top) platform in Malaysia. We look forward to growing our relationship with the iflix team in the years ahead,” he said. 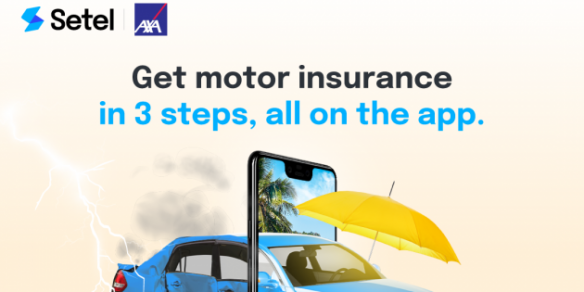