ANIMONSTA Studios Sdn Bhd was born out of the success of Les Copaque Studios with its two founders – Anas Abdul Aziz and Mohd Nizam Razak – both formerly creative forces at Les Copaque Production Sdn Bhd, which spawned the successful Upin & Ipin franchise back in 2007.

Since its launch in late 2009, Animonsta has been gradually building its own successful franchise too, creating BoBoiBoy in 2011 and which today has been distributed to broadcasters in 44 countries.

Despite the success of BoBoiBoy in being distributed internationally, Anas, who holds the role of chief content officer at Animonsta, shares that they focused first on ensuring it was a hit in Malaysia first.

“While a product must be designed with the ability to appeal to other markets, it is most important for a product to have its strongest support at home first.

“Not only does this minimise risk, it's also much easier to convince regional buyers of the strength of the product once it has shown its popularity in its home base,” he explains.

And well aware that the dynamics of the content industry have changed, with licensing and merchandising (L&M) playing increasingly important roles in securing additional revenue streams, Animonsta filed for the Intellectual Property (IP) rights to its BoBoiBoy characters as soon as production started, before releasing anything online. There is still further upside to this as ideally the revenue from any successful animation show would have 75% of its revenue coming from L&M, he adds.

Despite the success of Animonsta and a growing ecosystem for the creative content industry, Anas laments the tight pool of skilled talent that is capable of handling the high demands of top-class production work.

Content producers like Animonsta are further constrained by the fact that the talent pool is ‘top-heavy’ with most executives coming into the industry with strong technical production skills, as opposed to what players like Animonsta really need – those with art skills, story writing, directing, etc.

While the ecosystem is developing, Anas observes that there are a lot of big players in the industry now and a lot of products for broadcasters and audiences to choose from.

“So, it's more challenging to make a product and make it a big success,” he says.

Yet in true entrepreneurial fashion, Animonsta is doing just this, and you can hear first-hand about how it is managing this at Cradle Buzz from March 19-21, in which Anas is one of the speakers.

READ ALSO: Global Startup Youth is back, this time with Asean focus

Cradle Buzz is one of the programmes scheduled for the 1 Asean Entrepreneurs Summit (1AES) in November in Kuala Lumpur. 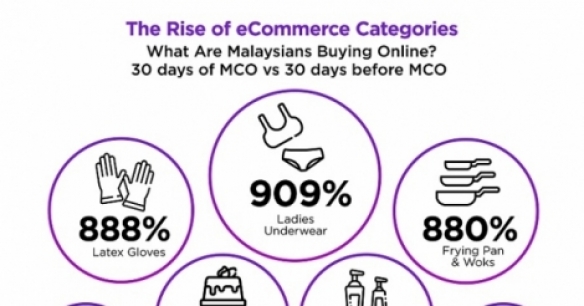