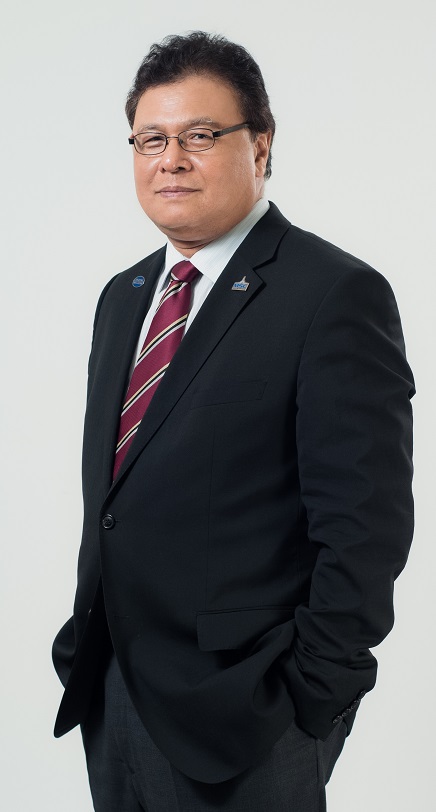 These funds have been used to spur the development of the industry.

“In Malaysia, the creative industry is only supported by the Government and if the Government switches off the fund, that’s it,” MDeC vice president Kamil Othman (pic) told a recent media briefing.

“Therefore, (the industry) needs to find alternative funding sources – it cannot depend entirely on government funding,” he added.

Kamil said that MDeC is planning to take a group of bankers from eight government-linked banks to the United States to learn more about financing a film production.

“We are taking them (the bankers) to Los Angeles to learn from the Hollywood bankers on how they fund US$200-million movie productions. Why? Because, in Malaysia you can see bankers making noise even if the funding is RM3 million,” he said.

Kamil said he also hopes that besides banks, local broadcasters and telecommunication companies would play a bigger role in content development.

“In other countries, France for example, broadcasters and telcos invest in content development and ensure that this content gets off the ground.

“Here our telcos and broadcasters are acting like buyers. The developmental role needs to be passed on to the private sector,” he argued.

Despite these setbacks, Malaysia’s creative multimedia industry has been growing steadily over the past several years, according to MDeC’s estimates.

In 2012, MDeC announced that Creative Multimedia Cluster of the Multimedia Super Corridor (MSC Malaysia) project recorded revenue of RM6.99 billion, up by over 10% over the RM6.1 billion in 2011. A major proportion of this revenue came from the export market.

This year alone, MDeC is allocating RM30 million to fuel the development of the creative industry, according to Kamil.

Besides funding and grants, Kamil said that the MDeC also organises events and programmes such as the Intellectual Property Creator Challenge (IPCC), Creative Industry Lifelong Learning (Cill) and Digicon6.

All these are part and parcel of growing the creative multimedia industry – which is a key component of the overall digital economy, he added.

MDeC is also the lead agency for the Government’s ‘Digital Malaysia’ initiative, which aims to transform the nation into a digital economy.

Next: MDeC shifts its focus to games and digital comics sector