PT TOKOPEDIA, one of the largest marketplace platforms in Indonesia, announced on Aug 17 that it had secured an investment commitment of US$1.1 billion (RM4.7 billion). The funding round was led by Alibaba Group with participation from existing shareholders of Tokopedia. Alibaba Group will become a minority shareholder in Tokopedia.

The partnership with Alibaba will enhance the scale and quality of Tokopedia's offerings to its customers and make it easier for merchants and partners to do business across the archipelago and beyond.

“A key part of Tokopedia's culture is to have the sincerity to share like a teacher, and the curiosity to learn like a student. We have always thought of Alibaba as our teacher and role model. We are excited to welcome them as a shareholder and we believe that our partnership will further accelerate Tokopedia's mission, to democratise commerce through technology,” said Tokopedia chief executive officer and co-founder William Tanuwijaya (pic) in a statement.

“Helping small businesses succeed is a common vision shared by both Tokopedia and Alibaba Group. We are keen to work closely together with Tokopedia to serve customers in Indonesia,” said Alibaba Group chief executive officer Daniel Zhang in a statement.

East Ventures, as the first investor in Tokopedia believes that this deal will put Indonesia to the global startup map and accelerate further Indonesia ecosystems.

"We are honoured to be part of this journey since the day when no one believed in Indonesia. It seems like our blind faith is getting somewhere now. With the recent development of Kudo, Traveloka and Tokopedia, Indonesia’s young founders can embrace the Indonesian dream,” East Ventures managing partner Willson Cuaca told Digital News Asia (DNA).

He also says that Alibaba’s investment in Tokopedia is a vote of confidence for the company as the leading marketplace in Indonesia.

“By taking a minority stake, it proves that the Alibaba puts lot of faith in the local management team and this is the best win-win scenario for both corporates.”

Indonesian E-commerce Association (idEA) chairman Aulia E Marinto says, “This deal shows good prospects for the Indonesian digital economy. If there are more investments made into the eCommerce industry, eCommerce will become a vehicle for SMEs to grow.”

Aulia emphasises that education on internet usage is necessary for SMEs as it provides insight on being an online entrepreneur. He also thinks that Indonesia has great potential in eCommerce and encourages more local investors to invest in this sector. 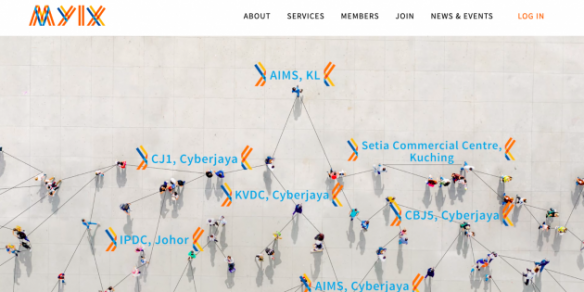