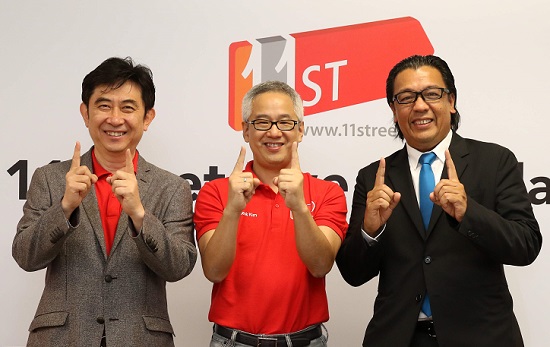 The portal is hosted by Celcom Planet Sdn Bhd, which was established in November 2014 as a joint venture between Celcom Axiata Bhd and South Korean e-commerce online marketplace provider SK Planet Ltd.

First established in South Korea in 2008, 11street’s e-commerce marketplaces have a total 400,000 sellers serving over 30 million consumers worldwide, the company claimed. It also has presence in Turkey and Indonesia, known as n11 and elevenia, respectively.

“With an established global presence, one of the key differentiators of 11street is a good mixture of local and global brands,” said Hoseok Kim, chief executive officer of the Malaysian venture.

“We are committed to bring onboard the latest and the most popular products from overseas markets … to enrich local consumers’ shopping experience at competitive prices,” he said in an official statement.

“[With] 11street’s platform and operations know-how, coupled with Celcom’s experience and local customer knowledge, we are confident that this collaboration will be successful,” said Celcom chief executive officer Shazalli Ramly.

The online shopping platform was officially introduced and launched at NU Sentral Shopping Centre witnessed by Cho Byungjae, Ambassador of the Republic of Korea.

At the launch event, 11street introduced its official ambassadors: South Korean actor Lee Min Ho, who stars in the television series The Heirs; and Malaysian actress Emily Chan, known for her role in the movie Kaki Kitai. 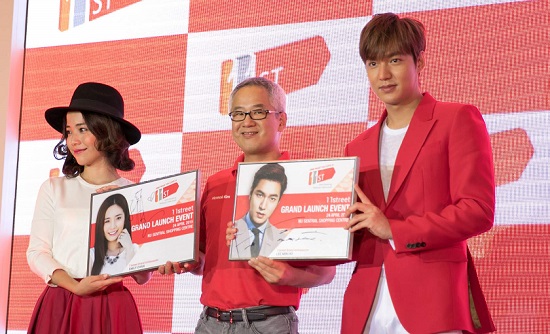