The first iteration of the solution took a year to develop, with the Tribeup team working on it part-time as it worked on custom projects for clients to pay the bills.

Instapps was launched on May 7 last year, but was taken down within a week because it did not “help people make money,” which was what the team believed a successful software-as-a-service (SaaS) should do.

In an email interview with Digital News Asia (DNA), 29-year old chief executive officer Jason Gan said that Tribeup was among the first few companies in the northern region to start building custom Facebook apps back in 2010.

“We had a lot of fun during the early days when we got to experiment mashing up ideas with technologies, and got paid for it,” he said. 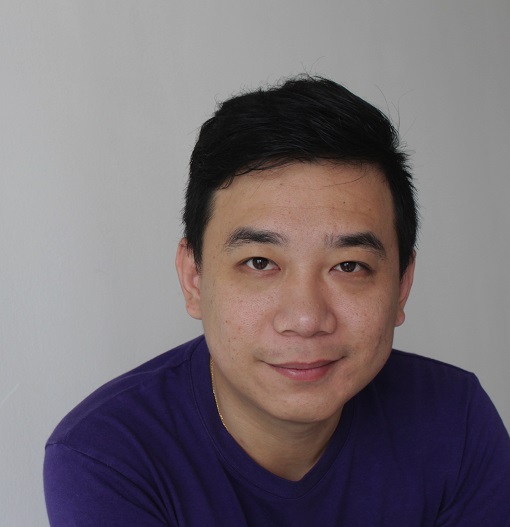 As the market matured, more companies and clients began to have clearer ideas of what they wanted from a Facebook app, and Tribeup started to get bored with only catering to clients on custom projects and wanted to build something on its own.

Gan (pic) shared that at first, Tribeup wanted to build Instapps as a “Do-It-Yourself (DIY) tool for everyone to build Facebook apps” such as landing pages, forms, contest entry collection app, and others.

“We started to keep track of the rising trend of ‘social commerce’ and we saw that there was a gap that we could help fill in the space,” he said.

After taking down the first version of its offering and making the decision to pivot, Instapps 2.0 was launched in September last year, after four months of work.

The team managed to secure a round of seed funding from private investors amounting to RM400,000 (US$121,180) to fully develop the product and in August, Instapps 3.0 was launched.

“We took a few months to work with our early users to carve out the development roadmap for Instapps 3.0. We're still working within the roadmap, and plan to launch at least one major upgrade every month in the coming quarter,” Gan said.

An app way to sell

The latest version of Instapps touts mobile capability and helps individual sellers and businesses set up online storefronts within their Facebook page.

The platform is currently available in English, with plans to roll out more supported languages in the future.

Once set up and published, the Instapps Store appears as a tab on the Facebook page and people on the social network with products to sell can use this platform to easily manage their item listings, sales, inventories, payment methods and shipping rates within the system.

The platform is intended to offer sellers an easy way to manage typical challenges such as managing manual payments, multiple pricing according to size, portion or quantity and shipping to difference zones or states.

“Our Mobile Console is also pretty cool. Just imagine, you can add products to your store wherever you are and edit the entries as well, snap a picture and you're good,” Gan said.

He said that in creating Instapps, the company’s years of experience in building customised Facebook apps was instrumental in designing an easy-to-use and practical system.

“We started research and development just a few months after Facebook started allowing custom third-party app development inside its environment,” he said.

Gan claimed that since the third iteration of Instapps launched, Tribeup is seeing a steady pickup of new signups on a daily basis for the past few weeks.

“We're helping our some 600 sellers to sell to over 150,000 Facebook fans combined as of today, and we see real transactions happening every day. I expect some 100 new sign-ups monthly with this latest version,” he said.

As a SaaS offering, Instapps operates on a freemium and subscription model, with Gan sharing that the majority of users are small and medium businesses from overseas markets.

“Malaysia is still one of our target markets and we will be getting more aggressive in acquiring local retailers in the next quarter,” he said.

“However, Instapps is the only one with smartphone application. And we’re going to roll out more mobile enhancements later in October,” he said. Gan is a graduate of Universiti Utara Malaysia where he majored in international economics. His first taste of entrepreneurship came after graduation when he was assigned to assist in starting up a new company focusing on talent development.

He did a stint at property website Fullhouse.com.my as a marketing manager before it was sold to PropertyGuru in 2011, moving on the found Tribeup.

He cites marketing as his core area of expertise, with the rest of the Tribeup team currently comprising three programmers, a designer and an operations manager.

“I have to thank Shoggy for managing the financials of the company as I'm not good at that, and also for being a good sounding board for my crazy ideas and occasionally swayed focus. He is also the one who found us our investors for the seed round,” said Gan.

Moving forward, Tribeup’s focus will be on finetuning its Facebook store and exploring the possibilities in mobile, along with increasing its customer base of sellers.

Gan also shared that the toughest challenge to date has been to stay afloat and to stay focused on the company’s mission.

“It is our mission that keeps our heads up through the hardships. We really believe that by making Instapps better and better, we will help more people sell more effectively, not only on Facebook, but also via future possibilities, such as mobile commerce.

“We want to make all these technologies available for everyone, not just big online retailers,” he said.

Tribeup currently offers a free version for interested users to display and sell up to eight products via its Instapps-powered Facebook store. 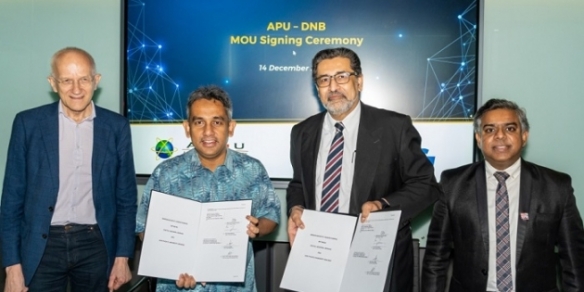