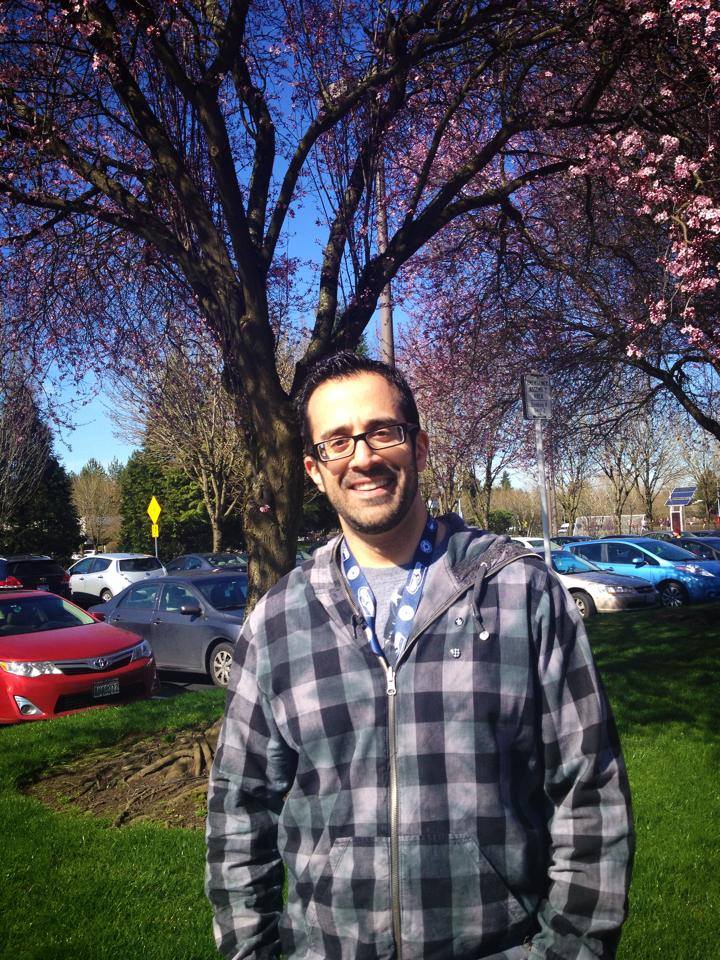 IF there is one blip in the otherwise rising star that is the South-East Asia startup ecosystem, it’s probably how venture capitalist (VC) firms operate in the region compared with other markets.

“If they do go in to invest, they go in and completely decimate the cap (capitalisation) table,” he says.

The problem, according to Sood, is because investors think locally about the deal flows and feel that since there are not a lot of deals happening, they figure they better make money on the few that they have placed a bet on.

“The problem is that it puts a startup or founder at a huge disadvantage when it comes to international funding, and they just don't see that.

"But more international VCs are coming in, taking a global perspective and starting to invest in the best companies and helping them structure,” he says.

This is where Microsoft Ventures says it can play its part. Established in June 2013, Microsoft Ventures describes itself as a “coordinated global effort [from US software giant Microsoft Corp] that offers the tools, resources, expertise and routes to market by providing mentorship, technology guidance, seed funding, joint selling opportunities and other benefits."

“That’s the nice thing about Microsoft Ventures – we’ll take a company we really like, that has come out of our partner accelerators that we think are high potential, and we’ll help structure their company and funding so they can get international funding.

“If they can make it to the United States, we’ll also help them get set up with office space in Redmond,” says Sood, adding that it was part of a developing programme to bring in startups from around the world to work with the team based in Redmond, where parent company Microsoft Corp is also based.

Sood also believes that the tech startup space is in a bubble, evidenced by the acquisition of WhatsApp by Facebook at a valuation of US$19 billion.

“Facebook is probably one of the only companies that can justify an acquisition of this size, but the point is I don’t think you’re going to see another company come out and get acquired after five years for such a price, I think it’s the peak of the bubble.

“You’re probably going to see a bit of consolidation over time. There are so many accelerators and incubators out there around the world, and we’ll see a lot of them close down because it's hard to make money in that business.

“But you will see more innovation come out after the bubble shrinks a bit. You will see the cream rise to the top,” he says.

Sood also wrote a LinkedIn post expanding on the impact of the WhatsApp acquisition in April.

Startup island in a corporate sea? Microsoft probably isn’t the first name one would think of when the topic of tech startups and the high-paced gold-rush sparked by Silicon Valley successes comes up.

However, the company has been playing an active role in supporting startups since 2008, via its BizSpark programme which has provided access to tools and resources to more than 75,000 startups from over 100 countries, including Malaysia.

Sood himself was an entrepreneur for 18 years before he joined Microsoft, founding high-end gaming computer company VoodooPC in Calgary, Canada in 1991, which was acquired by Hewlett-Packard Co for an undisclosed amount in 2006.

At Microsoft, he did a stint as the company’s general manager in the Entertainment Business, which also covered its Xbox assets, before shifting to his current role that focuses on startups and entrepreneurship.

He is also an active investor and is currently advisor to the board of directors at Razer, a popular gaming peripherals manufacturer that Sood views “as the spiritual successor” to the work he and his team used to do at VoodooPC.

Sood was being very frank in his assessment when he says that by the time he joined Microsoft, the company's reputation as “the empire” was already replaced by a sense of irrelevance.

“I was spending a lot of time in startup ecosystem, and one of the common themes I got was this view that Microsoft was not as relevant as we’d like to be. People were using Macs and developing for [Google Inc's] Android and [Apple Inc's] iOS [platforms], and had no idea that Microsoft has this awesome cloud that is open source friendly ... they had no clue.

“It was kind of frustrating for me as an entrepreneur on the inside, and got me thinking about how we could change that conversation,” he says.

Asked about his experiences in being an entrepreneur within a corporate context, he admits that it is usually easier to be an entrepreneur on the outside rather than inside a big company.

“Creating a movement inside a big company is hard, but Microsoft fully embraced this space. Coming in and starting this whole thing, you’d never think it would work here, but everyone has been really open to entrepreneurship and helping entrepreneurs.

“Our CEO [chief executive officer] is awesome as well ... he was the one who enabled us to establish Microsoft Ventures,” he adds, referring to then CEO Steve Ballmer, who last August announced he would retire, and was replaced by Satya Nadella in February this year.

The quest to change entrepreneur mind-sets got Sood thinking about what was the biggest thing Microsoft could offer startups, apart from money and technology.

“We have the largest footprint in the enterprise space; every Fortune 500 company is either a partner or customer and they are going through the same challenges in innovation as never have the barriers to entry been so low and accelerants to growth so high.

“So that’s where we can help startups really grow their business and get connected to customers,” he says.

Microsoft Ventures, the consolidation of the company’s startup initiatives under a single umbrella, comprises three main components: A community evangelism programme under which BizSpark falls; an accelerator programme; and a seed fund by the name of the Bing Fund.

Applicant companies for its main accelerator programme must have a full-time founding team, “a bold vision for tackling a real problem,” technologically-driven solutions and less than US$1 million raised.

The Bing Fund was established in 2013 to invest US$50,000 to US$100,000 in early-stage startups through standard convertible notes, with a focus on business-to-business companies that align with Microsoft’s areas of expertise.

Of course, Microsoft Ventures also offers help on the technology end of things, such as access to the company’s suite of products including its Azure cloud platform.

In Asia and the Middle East, Microsoft Ventures has accelerators based in Tel-Aviv, Bangalore and Beijing, and actively partners with other organisations as well. Sood claims it has more than 25 partner accelerators globally.

Most recently, it partnered with the Deshpande Foundation to launch Sandbox Startups, an incubator focused on nurturing startups in the 'tier two and three' cities of India.

The three-year collaboration was formalised with the signing of a Memorandum of Understanding on Aug 23 and aims to provide a launchpad for aspiring entrepreneurs to validate business ideas, sharpen their business acumen, develop products and launch solutions to the market.

If there is one thing Sood is particularly proud of, it is the fact that the majority of startups that have come up through the various accelerator programmes have been successful in securing funding.

“We’re not the ones funding the companies either. The majority [have been] funded by the ecosystem and we’ve had about 10 acquisitions to date, with only one being acquired by Microsoft,” he says.

Perhaps the most unique feature of Microsoft’s efforts in the startup ecosystem, as Sood highlights, is the fact that the company takes no equity in the startups it accepts into its accelerators or provide seed funding to.

“The obvious question to that is, ‘What’s in it for you?’ Ultimately, we’re looking at ways to partner with companies in the long-term. We believe that by partnering at an early stage, we can develop meaningful relationships,” he says.

For startup founders still finding their way, DNA asked Sood to give some quick advice on camera. Click on the video below:

Gabey Goh's report stems from the 'Microsoft Underground' tour kindly hosted by the company at its Redmond headquarters in March 2014. 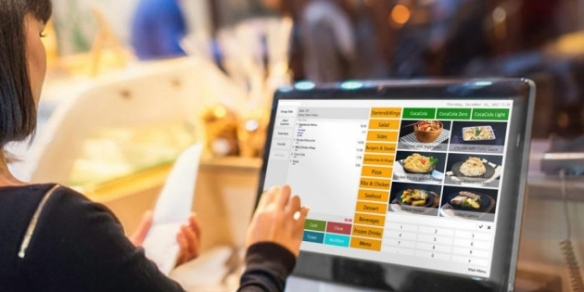