[UPDATE: CultureRun has informed its users that it will be wrapping up operations and shutting its doors on Aug 30, 2014. To read its farewell note, click here.]

THE story begins in 2011, with a bored Su-Zen Low back in Kuala Lumpur after completing a course in Beijing, with some time to kill before she had to head back to London.

“I realised that it was hard trying to find interesting things to do in the city,” she says in an email interview with Digital News Asia (DNA).

“More importantly I missed learning new things and I felt like it was difficult finding somewhere where I could enrich myself intellectually whilst meeting new people, without forking out so much money,” she recalls. 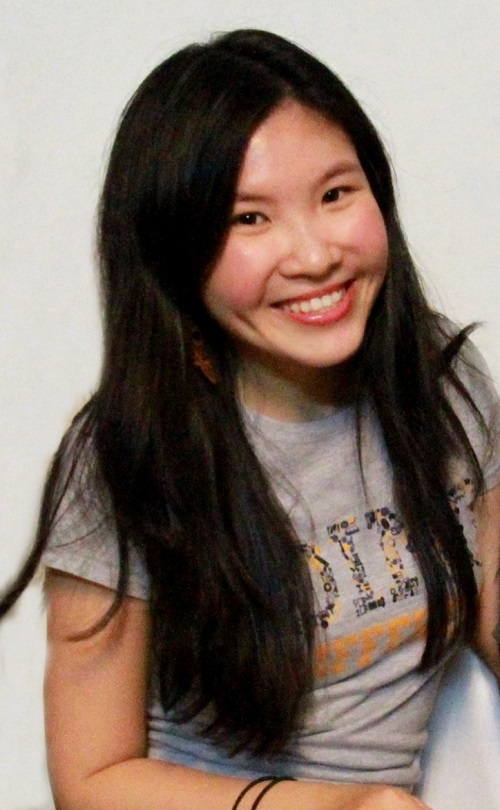 One afternoon, out of sheer boredom, Low (pic) joined her father for a singing lesson and that was where she got the initial idea for CultureRun.

“I thought, what if there was a place we could go to where anyone who had a passion to share could do so whilst earning some extra money, and we could create this communal environment where people shared what they loved with one another – whether it is your love for film appreciation or tea blending,” she says.

The initial idea involved renting a physical location such as a bungalow to serve as a hub or meeting place for interested people to commune and interact.

“However, the overhead costs of that were too high and we realised that by renting a bungalow, it would only limit us to the surrounding community,” Low adds.

The first experiment in testing out the viability of the idea was a spontaneous decision made when a visiting friend was introduced to the concept and got excited, volunteering to teach fashion illustration.

“So my sister and I decided to try it out. We did all the marketing and ticket sales through phone bookings and email, and held it at my dad’s Japanese restaurant,” she says. “We tried a few more after that, using our friends or teaching our own skills and using venues owned by friends or family before deciding to build a website around it.”

Low and her sister Su-Wen realised that with a website, they could get greater reach and also make the ticketing process a lot more convenient – while keeping the in-person, face-to-face collaboration that they found essential to a good learning experience.

And with that, CultureRun was founded in September of 2011.

CultureRun is a community marketplace of classes and workshops called ShareShops, where people with skills to share can connect with those looking to learn new things.

The initial website was launched in January 2012, a simple endeavour that functioned as a listings site.

However, the founders soon realised they weren't just building a fun product, but instead creating something that had the potential to challenge defined approaches to learning.

“We ran it as a prototype for a year and then took the leap to build the new site at the beginning of this year, with an aim to make learning an enjoyable and social experience both online and offline,” says Low.

CultureRun was initially self-funded and Low shares that the company has also received grants from 1Malaysia Development Berhad (1MDB), a strategic development company wholly-owned by the Government, and Cradle Fund Sdn Bhd, which runs Ministry of Finance’s investment fund..

The website, which was re-launched in August, is intended to make it easy for people to find, book and list ShareShops in anything from pie-baking to public speaking.

According to Low, the new site integrates user-friendly features that allow for easy uploading of classes and workshops, along with a simple credit system that allows for fast ticket transactions and convenient refunds.

“We've developed our own credit payment system called CultureRun Credit which has made it easier for teachers to manage their students and their earnings, as well as make it easy for users to purchase tickets for ShareShops,” she adds.

Other features include instant class posting which will allow anyone in Malaysia to post up a ShareShop, and a private messaging system.

Low explains that the CultureRun is essentially about community and access with a mission to make learning easy, fun and passion-led; grounded in the belief that learning starts after an education.

“We act as an additional support to traditional education and aim to provide countless opportunities for people to enrich themselves intellectually, without having to enrol in expensive formal training courses. “Through this, we hope to promote a culture of innovation within communities, by encouraging the building and sharing of a diverse range of skills and knowledge,” she says.

From urban sketching in Pudu market (pic) to swing dancing at a Chatime outlet, the focus is on building a communal environment that allows people to turn their city into a classroom by creating  ‘pop up classrooms.’

“We believe in what we call the ‘everyday expert,’ that everyone has a skill passion or talent worth sharing and because we believe that learning goes beyond the four walls of a classroom, it can take place anywhere at anytime,” Low adds.

The marketplace also serves as a source of additional income for those with a skill to teach or share, and a chance to become micro-entrepreneurs.

CultureRun’s business model is commission-based – it is free to list on the site but a commission is taken for every ticket sold.

The team also works with venue partners and corporate parties which approach it to find people based on their pool of diverse skills and people from its community.

Some notable venue partners include The Bee, Chatime, BIG Group, The Tea Republic and Whiteaways Arcade in Penang.

“Last year our platform listed over 150 ShareShops ranging from Silversmithing to How To Use Illustrator,” Low says.

Next Page: Building the community, and developing a peer-to-peer marketplace