Disrupt: Be willing to risk all, be prepared to cut your losses BE willing to risk it all, but always be prepared to cut your losses too – these were amongst the words of wisdom shared by two of the country’s most successful entrepreneurs.

According to C.S. Goh, chief executive officer of Select-TV Solutions Sdn Bhd, his company had got into a venture in its early days. While the venture was generating revenue, it was also putting a strain on its bottom-line, and the dividend was not paying off.

“If you don’t see the light at the end of the tunnel, then you got to get out,” he said at the DNA-TeAM Disrupt panel session in Kuala Lumpur yesterday (Feb 19).

Select-TV is a global Internet Protocol Television (IPTV) and connected TV technology provider. The company, based in Kuala Lumpur, currently operates in 11 countries, and has been funded by Malaysia Venture Capital Management Bhd (Mavcap) and Intel Capital.

C.S. said that it is normal for entrepreneurs to make mistakes, however the key is to be able to learn from them.

“To avoid these, you basically need to do more research (both on regulatory framework and the market). Spend more time understanding the market – you can always revisit the idea when you have the right formula,” he said. 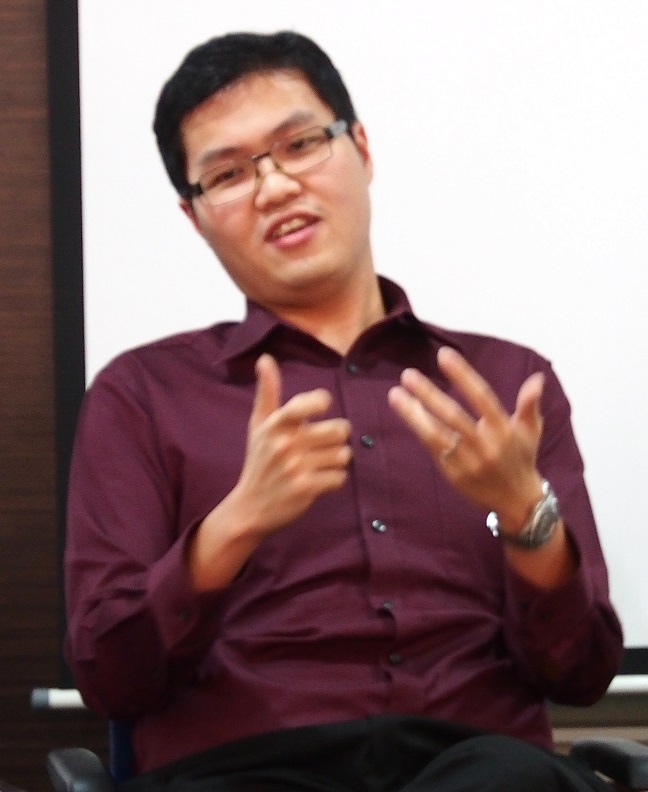 CS was one of the two panellists at Disrupt, a monthly panel discussion and networking session organised by Digital News Asia (DNA) and the Technopreneurs Association of Malaysia (TeAM). Yesterday’s session was moderated by DNA founder and CEO Karamjit Singh.

Macrokiosk group chief operating officer Henry Goh (pic), the other panellist  at the event, said that funding for entrepreneurs was not a major roadblock for success – but entrepreneurs need to be willing to “risk it all” in order to be successful.

“Today, funding is not really a major issue – there’s a lot of funding opportunities. To convince investors that you are working on this (startup business) part-time is not a good idea,” he said. “You need to be willing to risk it all, to show confidence in your business.”

Of course, Henry said that it was “slightly easier” for him and his siblings “back then,” as they were still young and had nothing much to lose.

Henry said that it is also important to have a business plan ready, and you have to be willing to share your business ideas with other people, fine-tuning them whenever required. 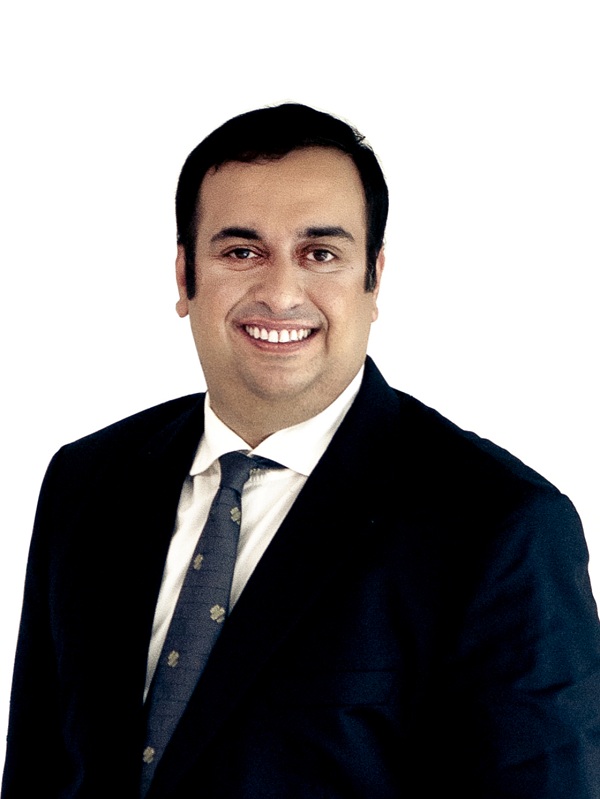 No reason for inferiority complex

He said that entrepreneurs should not get an inferiority complex when they face competition from bigger rivals, as big international brands do not guarantee success in local markets.

“The cost of starting up a business is definitely lower today – however, this also means that competition is a lot fiercer. In the past, it may have taken 10 years for a brand and product from the West to reach here. Today, it may take less than three years.

“Nevertheless, I believe that ‘big’ does not guarantee success. So the competition may be fierce, but this means startups need to be more efficient and be more entrepreneurial.

“Sometimes, having less money may be better and may mean a higher success chance – this is because you value money more,” said Ganesh.

This month’s Disrupt was themed Making the leap, focused on getting an insight on how entrepreneurs can break past the RM10-million revenue hurdle. While it is said that making the first million in business is the hardest, breaking the ten-million revenue hurdle may be tougher as entrepreneurs may fall into a ‘comfort zone’ once they pass the first hurdle.

“I think it is all about setting both long-term and short-term goals. When you venture into a new business or new markets, it will generate revenue, but after a while, you need to see if it drives profitability and how the venture will be in the near future,” said Select-TV’s C.S (pic).

He said that there is no single formula for success, as different business and different markets have different type of opportunities, challenges and issues. “We are still looking for the best formula.”

Macrokiosk’s Henry said he believed that there is no barrier from taking an RM1-million business and making it an RM10-million business – one simply needs to be hungry enough to continue to grow.

“It’s all just psychological. It’s not really a barrier. When we first started, our first-year revenue was just RM37,000. We were happy, but we told ourselves we could do better, and asked ourselves, how and where we could do better. Today, our monthly revenue is over RM10 million,” he said.

He also believes that it is vital to “put ego aside” and to get the right people to do the right job.

“I always believe that there are smarter people out there. So, it is key that we (entrepreneurs) are willing to put our (boss) egos aside and hire the right talent to do the job,” said Henry.