THE people around Dr Mohd Irwan Serigar Abdullah (pic), the Secretary General of the Treasury at the Ministry of Finance (MoF), are by now well tuned to his eagerness to talk about an initiative that he is clearly passionate about: The Malaysian Global Innovation and Creativity Centre or MaGIC.

In his announcement, Najib said the centre would be “a one-stop shop for entrepreneurs – with everything from getting financing from banks or venture capital to incubators for developing startups; from intellectual property registration to facilities for training, coaching and mentoring.”

In fact, such is his eagerness for the initiative to commence that Irwan has been visiting the 115,000 sq ft building earmarked for MaGIC’s office at night, visualising how it will be a hub for entrepreneurs throughout Malaysia.

Determined that MaGIC will be inclusive to all Malaysians, especially those in rural areas, Irwan was in Tawau and other cities in Sabah in East Malaysia recently where a number of entrepreneur programmes were held.

“It is important that all Malaysians, no matter where they live, feel that they have an equal chance of being the next successful tech entrepreneur,” he told the media at a special lunch in Cyberjaya organised by the city’s developer Cyberview Sdn Bhd on Feb 26, to commemorate the Lunar New Year.

While it was initially expected that MaGIC was going to promote and develop all entrepreneurs, it will now take a tech-based focused in order to give it the best chance to succeed, he added.

Clearly eager for MaGIC to start, Irwan said that the search for its chief executive has ended with a Malaysian having been identified. “She is currently serving notice for a global company and is based in Silicon Valley,” he said.

For more details we have to wait for the official launch of MaGIC by Najib, slated for the third week of April and with US President Barack Obama hopefully in attendance, said Irwan.

Obama was scheduled to officiate at GES 2013, but had to pull out because of the government shutdown in the United States at the time.

Beyond the possible attendance of Obama, the launch of MaGIC is going to be memorable because of the various activities planned around the launch, Irwan claimed.

“It will be a two-day event with the launch on the second day, preceded by various entrepreneur activities such as pitching events, venture capitalist matching and a technology/ product showcase with government-linked companies and multinationals present,” he said. 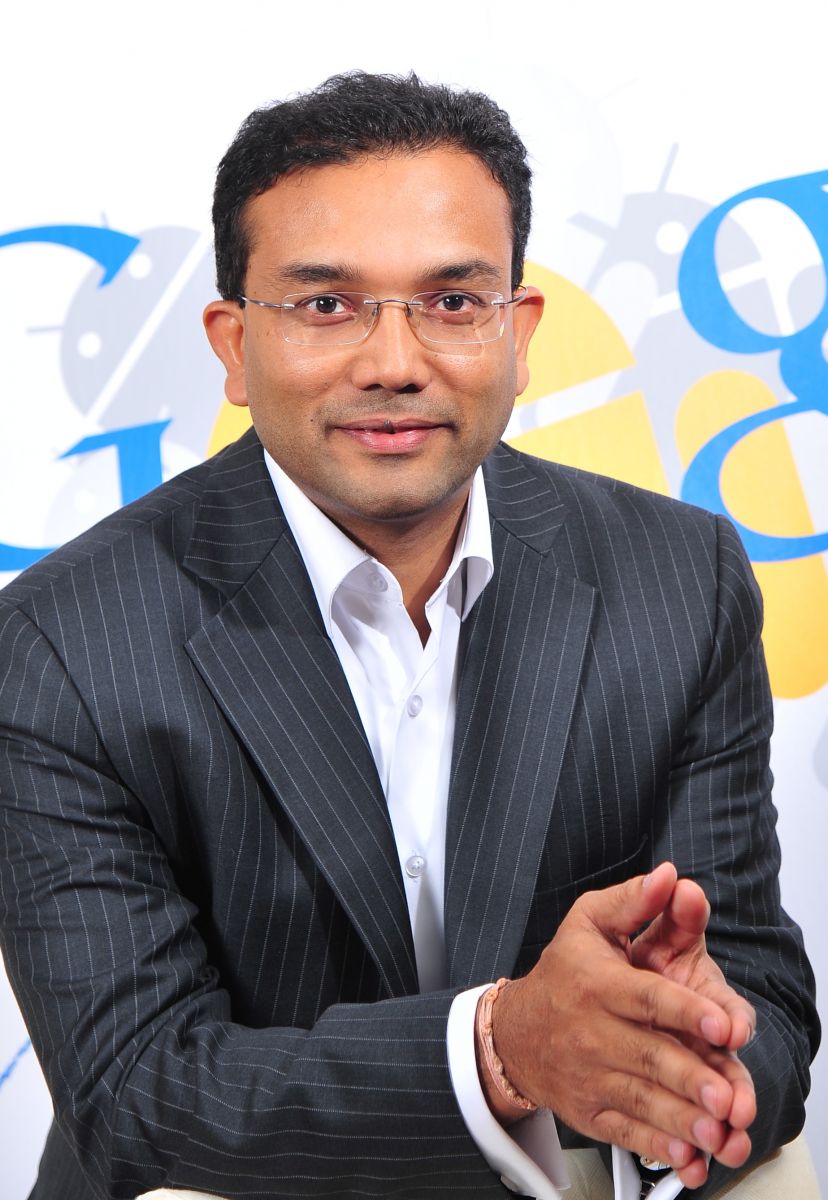 He added that he is also expecting 7,000 entrepreneurs in Cyberjaya for the launch.

Irwan also shared that Sajith Sivanandan (pic), country manager of Google Malaysia, has agreed to be on the board of MaGIC, with Irwan as the chairman.

Other top executives have been invited and Irwan said he was awaiting their confirmation. Among them are Microsoft Malaysia managing director Carlos Lacerda; Axiata Group chief executive officer and president Jamaludin Ibrahim; and Cradle Fund chief executive Nazrin Hassan.

The location of MaGIC in Cyberjaya is also strategic as the tech city counts 38 multinationals as tenants and almost 800 tech-oriented companies in general, Irwan said.

“Being in Cyberjaya allows for MaGIC to co-create and co-habitate with the innovative and creative companies based here,” chipped in Faris Yahaya, managing director of Cyberview.

Cyberview too will start to play a bigger role in the tech ecosystem with its aim to become a ‘global tech hub.’ No coincidence that the new focus came about after Irwan became Cyberview’s new chairman.

Meanwhile, Irwan said he has been inspired by the success of Silicon Valley but at the same time is realistic that Malaysia cannot copy ‘lock, stock and barrel’ what has happened there.

“We will collaborate with some parties there including universities and an organisation called UP Global,” said Irwan.

UP Global is a non-profit dedicated to fostering entrepreneurship, grassroots leadership and strong communities. Its mission is to make the world a more innovative and prosperous place, a community at a time.

Incidentally, the leaders of UP Global were at GES 2013, where US Secretary of State Senator John Kerry, who represented Obama, announced an initiative which would see the US State Department and UP Global collaborating to support and train 500,000 entrepreneurs in 1,000 cities around the world, including Kuala Lumpur, by 2016.

Irwan said he hopes that MaGIC can help create a ‘mini Silicon Valley ecosystem.’ Its efforts will be bolstered by an initial funding of US$21.4 million (RM70 million) from the Malaysian Government.

This is an increase from the US$15.3 million (RM50 million) that was initially announced in Budget 2014.

Based on MaGIC’s performance, the government could keep supporting it, he added.

All eyes will now be on the woman who will lead MaGIC and how she weaves some of the best templates from Silicon Valley into the market realities that exist here, and help drive forward a more progressive and aggressive entrepreneur tech ecosystem in Malaysia.