THIS won’t be the first time I let loose a lamentation against the funding culture (or lack thereof) in the Malaysian technopreneur ecosystem, and I’m betting it won’t be the last either.

The first few times were back in the days of the first dotcom wave, when a few interesting ideas never got off the ground because ideas don’t make money, businesses do – and it was hard to start up a new business when banks then wouldn’t even give loans to something as seemingly ephemeral as an ‘Internet company,’ while the few VCs around were awarded the moniker ‘vulture capitalists,’ not venture capitalists.

Admittedly, times are better now. The Malaysian Government deserves some kudos for the tax incentives for angel investors announced in the national budget, although the devil’s in the details, as noted by tech blogger Colin Charles, who also brought up other issues.

One key area that the Government has addressed is with the accreditation of such investors, through the newly-established Malaysian Business Angels Network or MBAN, which would also educate, train and bring together angel investors under a single umbrella.

All good first steps, but they only address part of the problem. The other parts have much to do with the culture of not only the investment community in Malaysia, but also the technopreneurs themselves.

The technopreneur ecosystem in Malaysia has never been more vibrant and dynamic; while the investment community – banks, angel investors and venture capitalists – still remains as moribund and conservative as ever.

They’re both problems, if you ask me. The vibrancy and dynamism within the technopreneur ecosystem has led to what I like to describe as ‘reinforcement via internal loop’ – when a false reality is built and developed on flawed assumptions because so many misled believers keep reinforcing it. In this context, also because so many external players – the investment community – keeps telling them this is the way of it.

So many of our technopreneurs believe that going to pitches, start-up boot camps and accelerator programs is all an inherent and compulsory part of the start-up experience, rather than, you know, actually building a product or a service and a business around it. They also believe that the only way to succeed, or to go to the next level, is to get a big-bucks investor in.

Now, don’t get me wrong – for some types of products and services, this would hold true. Certainly, it would be the case for a technology start-up that is built on a physical product, for which some capital investment would be needed.

But there’s nothing wrong with starting small, building slowly and pouring what little revenue you make into your ‘next level’ business expansion plan.

And as for businesses that need some capital investment, it is also worth considering a small business loan or even a mortgage. It’s risky, and yes, Malaysian banks are famous for being risk-averse, but not all start-ups need to do the angel-VC circuit to get off the ground. Just consider the alternatives, is what I’m saying.

Which brings me to the investment community, which these days – despite being as moribund and conservative as ever, as I noted above – has been given added legitimacy and validation by the great host of start-up pitching programs we see just about every month. 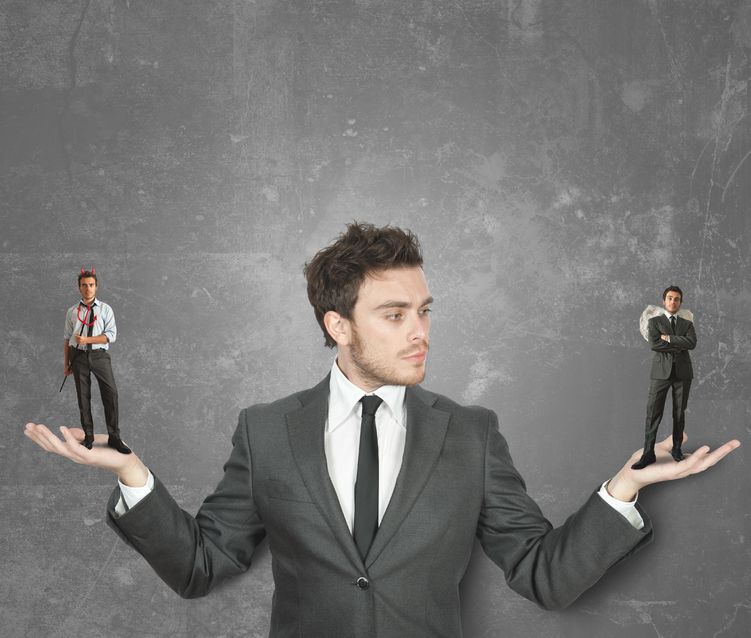 Their ‘truth’ is threatening the ecosystem. While many are respectable, knowledgeable, helpful and passionate people, there are too many who keep giving the same spiel to every technopreneur they meet.

“Your business must be scalable,” they say. Why? Perhaps this is a business that only makes sense in a local context. Just because it cannot become the next Facebook doesn’t mean that company isn’t worth looking at. Perhaps investors should also look at whether their returns are just a small multiple of their investment, rather than the next big thing, but the value it brings to the community it serves is worth it?

“What’s your exit plan?” others ask. What about just building a sustainable business, but with a team that can always keep it ahead of the curve? Why does every business model in the entrepreneurial space have to have a cash-out or acquisition as an end-goal?

There is a great moment in the Microsoft-commissioned but independently filmed documentary Ctrl Alt Delete, when the founder of a failed start-up talks about his frustrations with an angel investor or VC whom he blamed for setting the company on the wrong footing: Just as investors do background and reference checks on the companies they’re interested in investing in, start-ups should do the same with the investors.

See if they have a record of putting unreasonable demands on their investee companies; or if they’re the ones who stick through thick and thin when external market forces lead to some delay or downsizing in the original plan; whether they have real connections that take your business forward, etc.

For instance, in the DNA story Focused on TaxiMonger, its founder Nizran Noordin told us how he gave up a 10% stake in his company for US$10,000 and a chance to participate in a three-month accelerator program hosted in Dubai.

This led another entrepreneur -- Quantum Electro Opto Systems Sdn Bhd chief executive officer Dr Walter Gabriel – to remark in the Comments section, “Investors that invest in a start-up only after it's cash-flow positive is called a bank. It’s a shame that you gave up 10% of your company for cheap advice. Protect your equity at all cost. As a start-up company, that is your only bargaining chip.”

For too long, start-ups have allowed themselves to be dictated to by the investment community, a community that is defining the reality of the technopreneurial ecosystem. You want their money, so you have to play ball.

Wouldn’t it be great if we could change the game?