THE Malaysian Communications and Multimedia Commission (MCMC) has been made aware of an increase in the ‘Nigerian email scam’ that the public used to receive years ago, but this time using Malaysian names or Malaysian public figures.

Nigerian scams, also called ‘419’ scams after the article of the Nigerian Criminal Code dealing with fraud, usually promises rich rewards for helping a beleaguered government official or family member of some political leader (usually fictional) moves tens of millions of US dollars.

Such scams were conducted via fax and traditional mail before the Internet and email provided an easier avenue.

The modus operandi of the scam includes the use of a fake email address, telling a story of misfortune, and then appealing for financial help, and later, instructions on how to credit money into a fake account, the MCMC noted in a statement.

The scam now resorts not only to using Malaysian names familiar to the email recipient but also well-known political figures or their wives, the industry regulator said.

“Members of public are advised not to believe in emails like these. This is an irresponsible act done by irresponsible people,” said its head of strategic communications Sheikh Raffie Abd Rahman.

“The scam uses fake email accounts and addresses; so, do not be duped,” he added.

Members of the public are also reminded not to post, re-post or forward scam emails like this as the very act may constitute an offence under the Communications and Multimedia Act 1998. 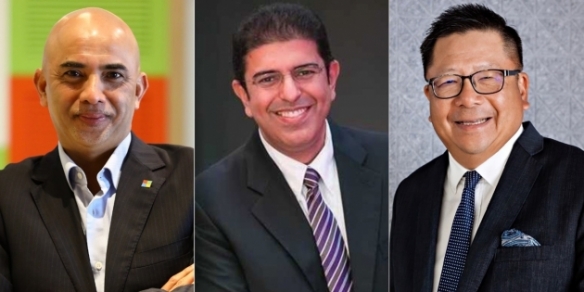