Malware infections on mobile devices up by 25%

SECURITY threats to mobile and residential devices and attacks on communications networks rose in 2014, threatening personal and corporate privacy and information.

Alcatel-Lucent’s Motive Security Labs estimates 16 million mobile devices worldwide have been infected by malicious software – or “malware” – used by cybercriminals for corporate and personal espionage, information theft, denial of service attacks on businesses and governments, and banking and advertising scams.

The report also found that consumers who avoid shopping online out of fear their credit or debit card information may be stolen are actually exposing themselves to greater risk: A rash of retail cybersecurity breaches in 2014 were all the result of malware infections on cash registers or point-of-sale (POS) terminals, not online stores.

This is largely because stolen cards from online retailers are not as valuable to criminals because they can only be used for online purchases, said Alcatel-Lucent in a statement.

The Motive Security Labs report – which looked at all popular mobile device platforms – found that such malware infections in mobile devices increased 25% in 2014, compared to a 20% increase in 2013.

Android devices have now caught up with Windows laptops, which had been the primary workhorse of cybercrime, with infection rates between Android and Windows devices split 50/50 in 2014.

While less than 1% of infections come from iPhone and Blackberry smartphones, new vulnerabilities emerged last year to show they are not immune to malware threats.

Malware growth continues to be aided by the fact that a vast majority of mobile device owners do not take proper device security precautions.

A recent Motive Security Labs survey found that 65% of subscribers instead expect their service provider to protect both their mobile and home devices. Motive’s malware report concluded that infection rates in residential networks also rose significantly in 2014, with malware found in 13.6% of residences, an increase of 5% over the previous year.

“As a result, we’re seeing more operators take a proactive approach to this problem by providing services that alert subscribers to malware on their devices along with self-help instructions for removing it.” 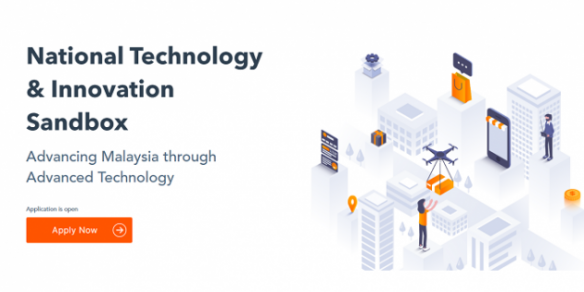