NETWORK security specialist Fortinet has advised mobile device users to be on the alert for mobile ransomware, which has seen a steady increase worldwide in recent months.

Ransomware is a type of malware that restricts usage of the device it infects, demanding payment from the end-user in order to regain control over the device.

Until recently, ransomware has been targeting computers, but they are now attacking mobile phones, Fortinet said in a statement.

“Ransomware threats have been big on mobile phones this year − from the emergence of the first variant targeting iOS devices to the first Android variant that encrypts phone data,” said Ruchna Nigam, security researcher at FortiGuard Labs, Fortinet. 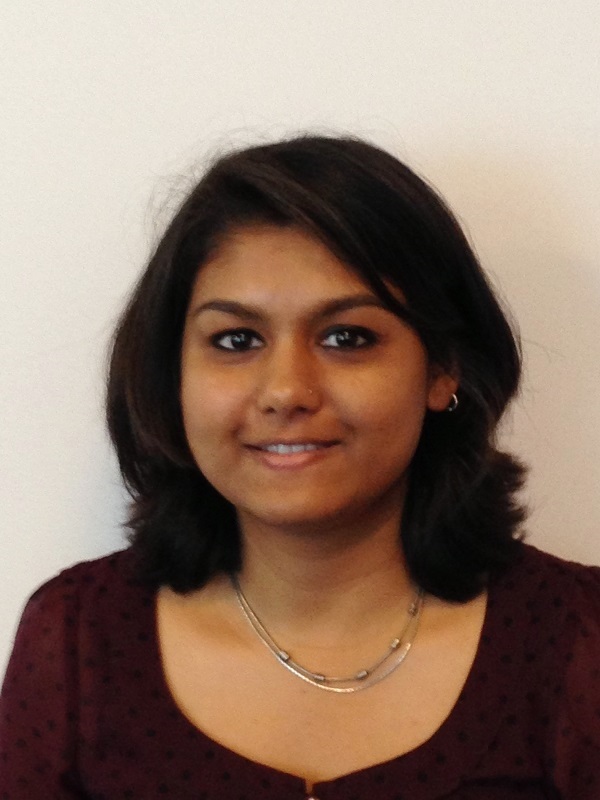 “The public needs to become more security-aware, and take more measures to prevent their handsets from becoming conduits of monetary and information loss,” she added.