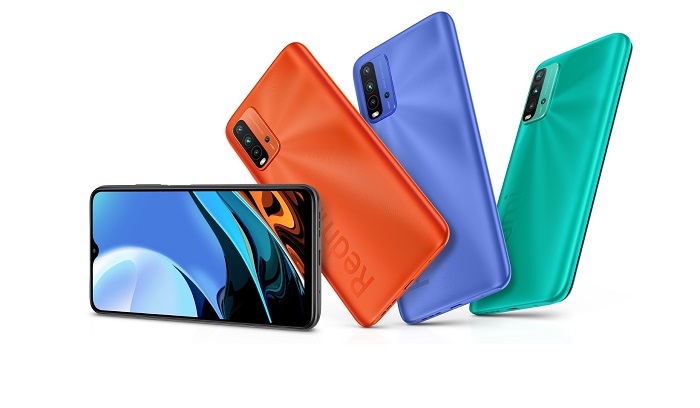 Xiaomi is kicking off 2021 with the newest addition to the Redmi smartphone family: the Redmi 9T. Billed as an entry-level device, the Redmi 9T features a quad-camera setup alongside a massive, massive battery capacity. Xiaomi calls it the “new king of entry-level”. It certainly feels the part.

At the core of the Redmi 9T is its quad rear-camera system, which features a 48MP main shooter alongside an 8MP wide-angle camera. Supplementing these are a 2MP macro lens and a 2MP depth sensor for those close-up shots and bokeh-effect portraits.

What’s new here is a new movie frame feature, which Xiaomi says gives photos a more cinematic look and feel without the need for firing up an editing app. There’s also a new time-lapse feature, which offers various speed and duration values for shooting.

But perhaps the most impressive aspect of the Redmi 9T is its 6,000mAH battery, which supports 18W fast charging (a 22.5W charger is included in-box). This is combined with a Qualcomm Snapdragon 662 chipset, a mid-range chipset said to deliver higher performance with less heat production and lower power consumption than previous generations.

What else? The Redmi 9T features a rounded corner design with an anti-fingerprint textured back. The display is a 6.53-inch FHD+ Dot Drop screen, which also comes with Widevin L1 and TÜV Rheinland Low Blue Light certifications. Resolution is at 1080 x 2340 pixels.

Both will be available online at the official Xiaomi store on Lazada and Shopee, as well as offline at all Authorised Mi Stores and other official retailers in the country.