Win10 Technical Preview contest: 10 Insiders to be hosted in Seattle 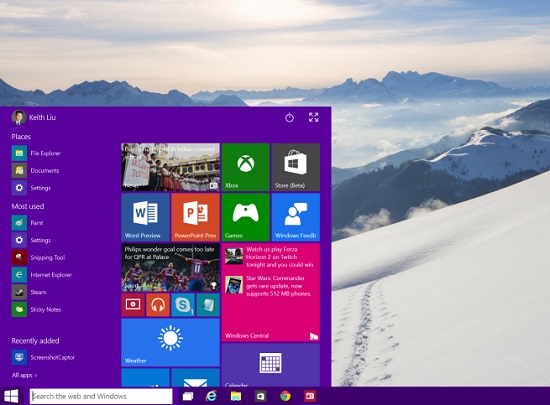 MICROSOFT Corp will invite 10 participants of the Windows Insiders programme to its Seattle headquarters for a two-day, fully-paid event to get an up-close look at the development and design process of the upcoming version of its Windows 10 operating system.

The event will also include meetings with executives from the Windows development team, and a tour of Microsoft’s hardware design labs to have a peek at prototypes not yet seen by the public.

500 finalists will be drawn from the pool of videos that Microsoft receives and a judging panel will choose 10 winners based on the responses.

The deadline to register is March 24 and the winners will be announced at the end of March. The event itself is scheduled for April 23-24, 2015.

If you haven’t already downloaded the Windows 10 Technical Preview, you can do so at http://insider.windows.com. This is the first large-scale engagement programme that Microsoft has initiated to gather consumer feedback about its operating system while it’s still a work in.

Perhaps it’s learnt something from the generally negative feedback of Windows 8?

Here’s DNA’s take on the Windows 10 Technical Preview, in case you need pointers for your video submission.