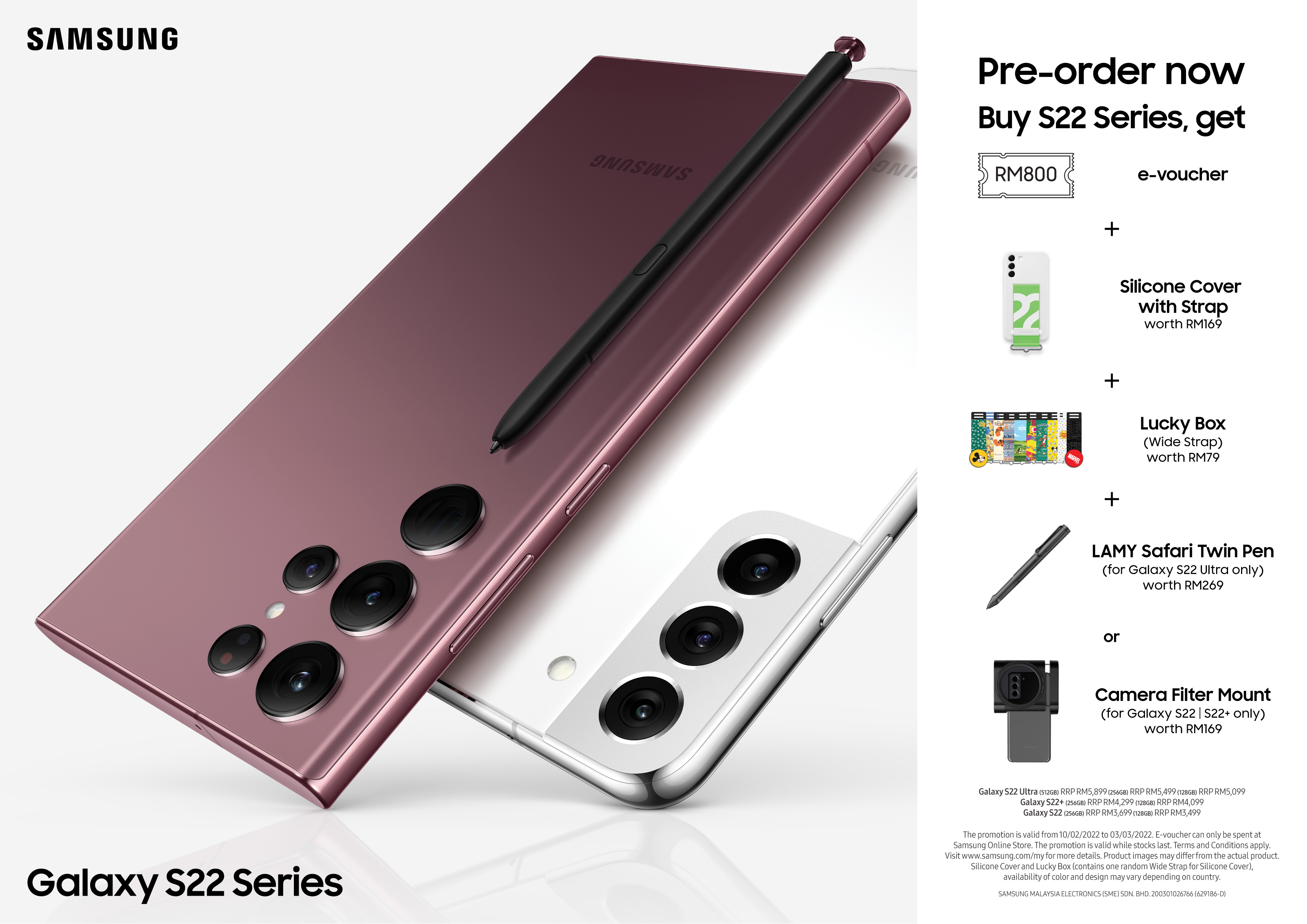 Samsung Electronics has unveiled its latest iteration of the Galaxy series of smartphones: the S22 and S22+, which the company claimed introduce dynamic cameras with advanced intelligent image processing to make every moment epic.

In a statement, the South Korean giant said both smartphone are built with a bold, sustainably conscious design to be both beautiful and environmentally conscious.

“Our smartphone cameras have transformed the way we create, share, and communicate. Through photos and videos, we express ourselves and connect with the people we care about,” said TM Roh, president and head of Samsung Electronics’ MX (Mobile eXperience) Business.

“That’s why we focused on designing our latest S series devices with groundbreaking camera capabilities that work day and night, powered by our best mobile performance yet,” he added.

Samsung said the Galaxy S22 and S22+ are designed to deliver next-level camera experiences, so people can connect and share wherever they are.

With the Galaxy S22 series’ revolutionary new Nightography features, like the 23% larger sensor than S21 and S21+ and Adaptive Pixel technology, your camera is designed to let in more light, draw out details, and capture colors that make your content pop, even in the dark, it said.

Both Galaxy S22 and S22+ are built with a powerful 50MP main camera, 10MP tele-lens, and 12MP ultra-wide lens, so you always get the high quality shots.

When capturing videos with friends, the new Auto Framing feature detects and tracks up to ten people and automatically adjusts the camera’s focus, so your camera captures everyone clearly, Samsung said.

Both devices are powered by advanced VDIS technology which minimises vibrations, so you get smooth, sharp footage even when you’re on the move.

Galaxy S22 and S22+ are also equipped with Samsung’s latest AI technology that takes your photos to the next level, it claimed.

From work to home, Galaxy S22 and S22+ are designed to power you through even the busiest days with the first-ever 4nm processor on a Galaxy smartphone, Samsung said.

What’s more, network behavior analysis streamlines your app performance by automatically detecting which app you’re using and directing the most power there so steaming, surfing the web, and navigating apps have never been smoother, it said.

The Galaxy S22 is built with a robust all-day battery and 25W fast charging that never slows you down, and Galaxy S22+ features a super powerful battery that can last even longer than a day on a single charge.

Additionally, the Galaxy S22+ offers 45W super-fast charging, so you don’t have to wait when your power is running low.

Both devices come equipped with a Dynamic AMOLED 2X display, designed for the best in gaming and watching.

Both devices automatically adjusts the display to the lighting around you and enhances the color contrast, so you can enjoy the best possible view of your content, Samsung said.

Hardware performance enhancements have improved display brightness – S22 has a peak brightness of 1,300nit while S22+ features a peak 1,750nits.

Through Samsung’s partnership with Google, you can enjoy Google Duo live sharing to view photos in gallery with friends or write meeting notes with colleagues on Samsung Notes even while you’re apart, it said.

Samsung said both Galaxy S22 and S22+ feature the S series’ iconic, fan-favorite Contour-Cut design that blends the camera seamlessly into the housing.

To create a sleeker and more refined look, Samsung built both devices with a distinctive flat display, complete with a luxurious glass and haze finish.

Both the Samsung Galaxy S22 and S22+ are available in Phantom Black, Phantom White, Green, and Pink Gold.

There are also the Galaxy S22 and S22+ models made with Armor Aluminum, Samsung’s strongest aluminum frame, so you can take your phone anywhere with peace of mind.

It also claimed to be the first smartphone to feature the new Corning Gorilla Glass Victus+.

The Galaxy S series also makes it easy to make your phone your own.

You can use Samsung’s clean and intuitive new One UI user interface to customize the look and feel of your home screen and widget. 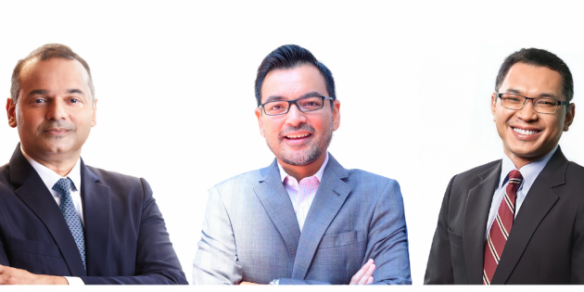